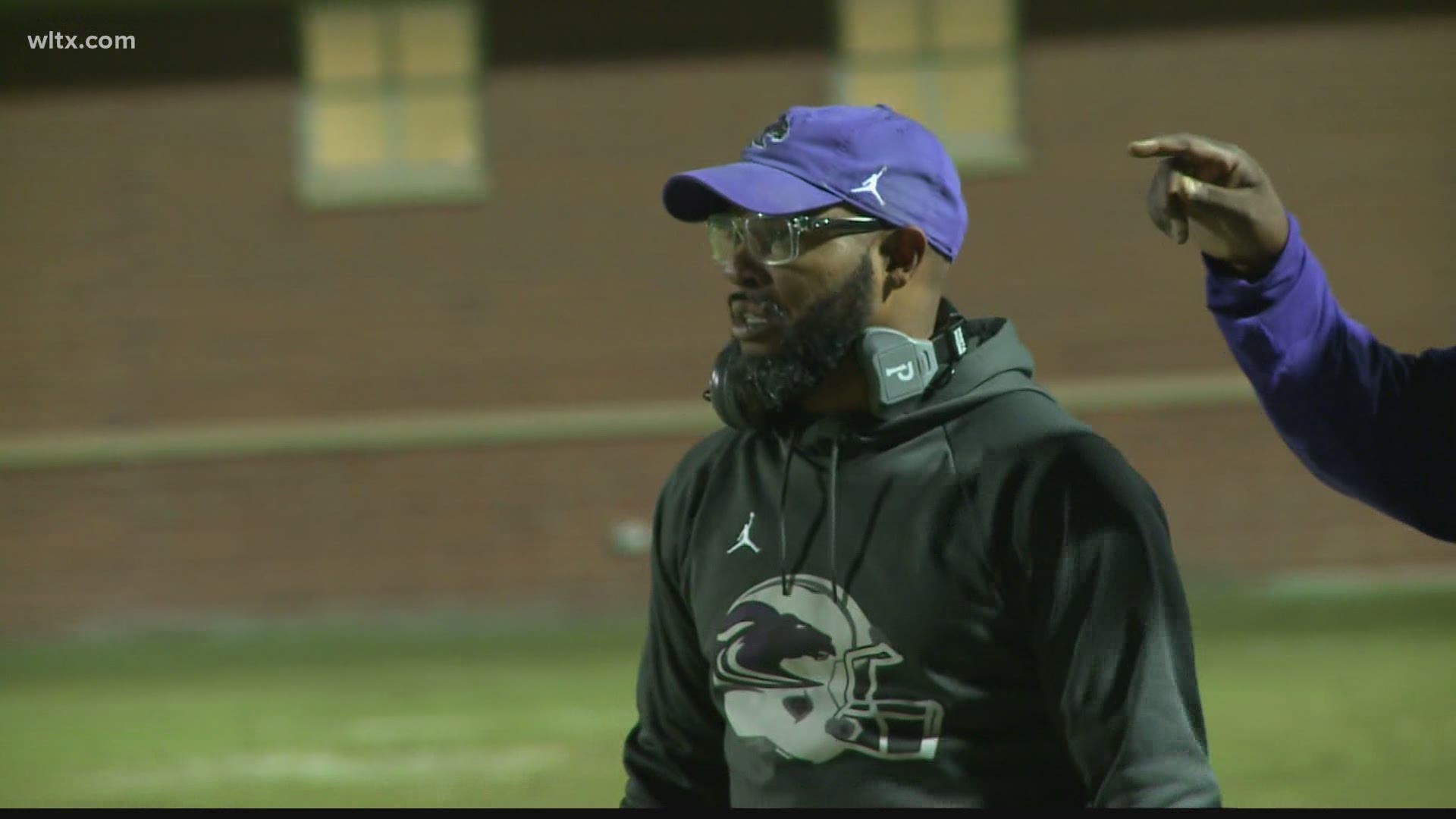 "Perry is such an impressive guy and coach," Healy said. "His success as a high school coach in South Carolina for the past decade, building programs with positivity and enthusiasm, showed us that he would be an invaluable piece of what we are doing in Charlotte. He's going to get the best out of that receiver room."

"This opportunity is a dream come true for me," said Parks. "I have worked very hard over my career to try to separate myself, and I will never forget Coach Healy and Charlotte for giving me this opportunity! I will give this university my all, everyday!"

RIDGE VIEW SUCCESS
Parks led the Blazers to a 44-24 record in six seasons, including a trip to the 2019 Class 4A Upper State championship game. Ridge View advanced to the third round of the playoffs three times in his six years.

He ranks second in school history with 44 wins and he had 33 players sign with colleges. Parks also served as Assistant Athletics Director at Ridge View.

This year, Ridge View made the playoffs in its first season after moving to Class 5A. The Blazers went 5-2 in the COVID-shortened season and lost in the first round to Upper State champion TL Hanna.

SPEARHEADS METRO BOWL
Parks was one of the driving forces behind the Columbia Metro Bowl, which helped showcase senior football players from the Columbia area.

MORE BACKGROUND
Prior to coaching at Ridge View, Parks spent three years as the head coach at Lakewood High in Sumter, S.C. He also served as offensive coordinator at Pebblebrook High in Mableton, Ga. and Cedar Grove High in Ellenwood, Ga.

Parks graduated in 2007 with a degree in Sport Management from Coastal Carolina, where he joined the Chanticleers as a walk-on in 2002 and earned a full scholarship in 2003 before ultimately being named team captain. He received his Master's Degree in secondary education from Grand Canyon University in 2011.