S.C. State hoops isn't getting a lot of preseason love

South Carolina State basketball has been picked to finish at the bottom of the MEAC. 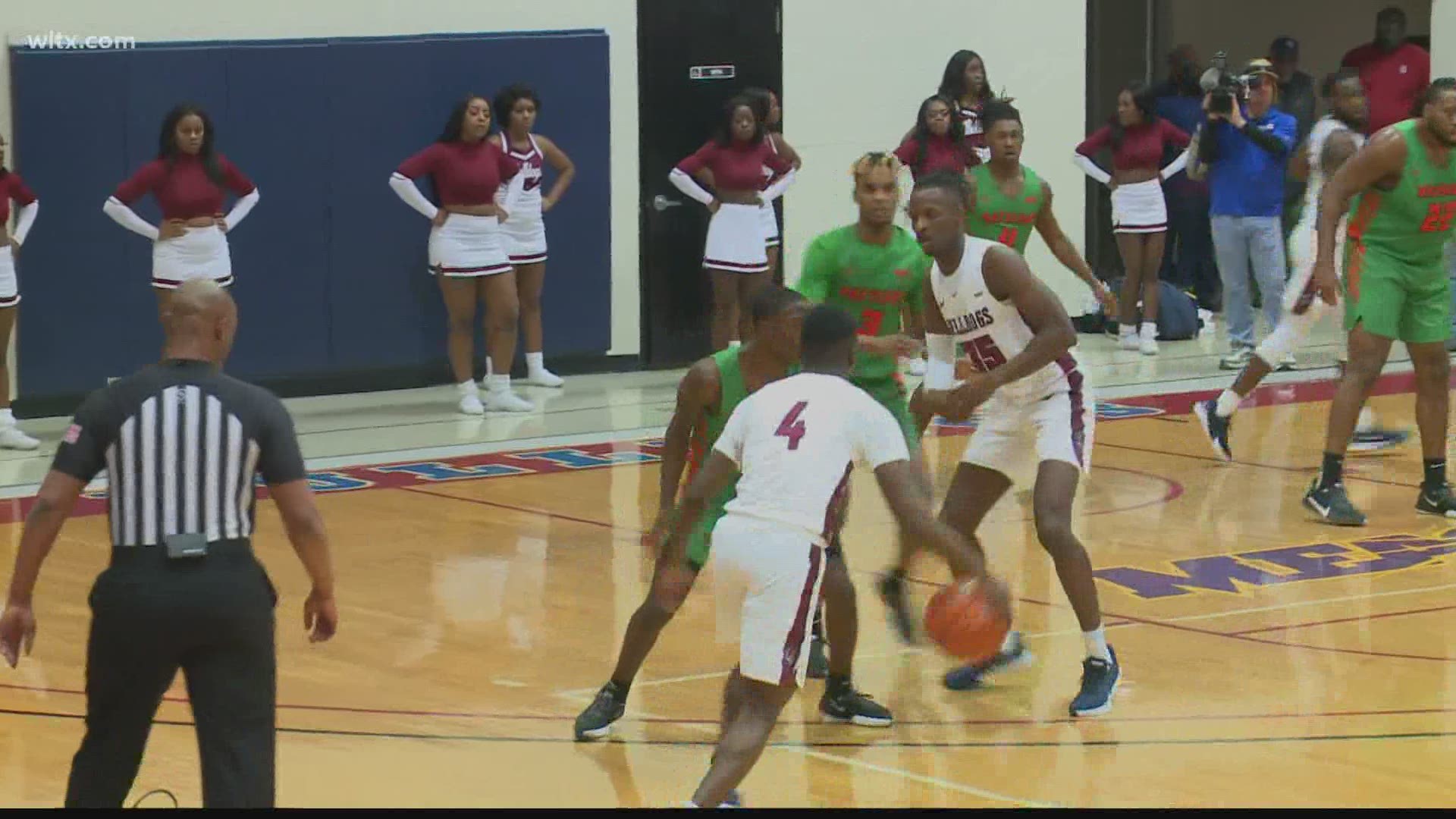 The MEAC preseason basketball polls have been released and South Carolina State has been picked to finish last in the Southern Division and last overall based on voting by the league head coaches and sports information directors.

South Carolina State received a total of 31 points. In contrast, Norfolk State received 123 points as the choice to win the Northern Division and the MEAC conference overall.

The preseason All-MEAC teams were released and there were no Bulldogs represented on the team.

Earlier today, Garvin responded to the lack of preseason hype by saying while the program did lose a lot of talent, "it's just fuel on the logs" - suggesting his team will have a major chip on its collective shoulder heading into this season.