SEC Media Days will be virtual

The annual July media gathering for those who cover SEC football will have a new look this summer as the league takes precautions due to COVID-19. 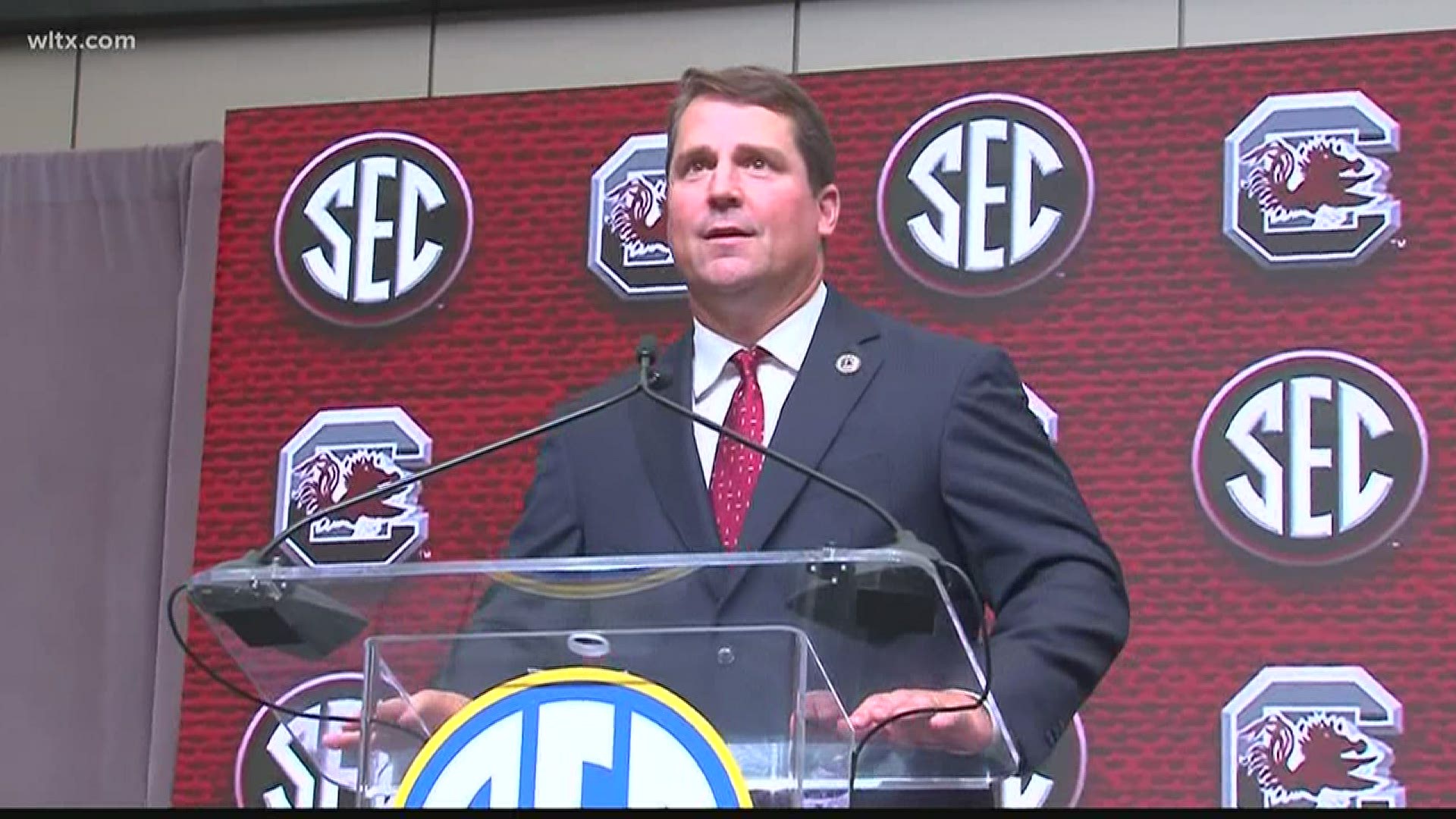 One of the premier events of "Talking Season" is going virtual this summer.

SEC Football Media Days was scheduled to be held in Atlanta, July 13-16, at the College Football Hall of Fame and Omni Atlanta Hotel.

"Conducting football media days in a virtual format will provide us the opportunity to manage the event in a healthy manner as we continue to be impacted by COVID-19, and will provide flexibility for our programs to adjust their preparation for the 2020 football season according to the preseason calendar that is expected to be expanded due to the cancellation of the spring football season," said SEC Commissioner Greg Sankey in a statement.

"We look forward to returning to our traditional media days format in 2021."

That traditional media days format features roughly 1,000 media members consisting of reporters and photographers spending the better part of four days either in Hoover or Atlanta where they get access to the 14 head coaches along with three players from each school. The players and coaches move from room to room in a Q&A session that lasts for several hours. One session is devoted to print media with another session devoted to broadcast media. Then there are the one on one sessions with the various networks including, CBS Sports, ESPN/SEC Network and Westwood One.

But this year, SEC Media Days will be taking on a different look as the league is taking precautions due to the spread of the pandemic.

The dates and times for SEC Virtual Football Media Days will be announced at a later date.