'She was the classic good kid': Family describes 11th grader who they say died after conditioning drills in heat

CLAYTON COUNTY, Ga. — For those who knew and loved Imani Bell, getting over the loss seems impossible.

The lives of her family, teachers, and friends have changed immensely.

"Understandably, they are heartbroken and I can see in them that this has changed them, you know, forever," said Justin Miller, the cousin of Bell's mother as well as an attorney at the firm that will represent her family.

According to the Clayton County Fire Department, crews responded Elite Scholars Academy around 5:52 p.m. Tuesday and found the teen unresponsive and started treatment.

During transport, fire officials said she stopped breathing and lost her pulse but they were able to regain it before arriving at Southern Regional Medical Center. However, Imani eventually died.

Miller provided photos of the Clayton County student who tragically died this week. Her family said she fell ill after doing conditioning basketball drills outside in the heat. Miller said her parents are trying to keep it together for the sake of their other children.

RELATED: Imani Bell identified as Clayton County teen who died after conditioning drills in the heat 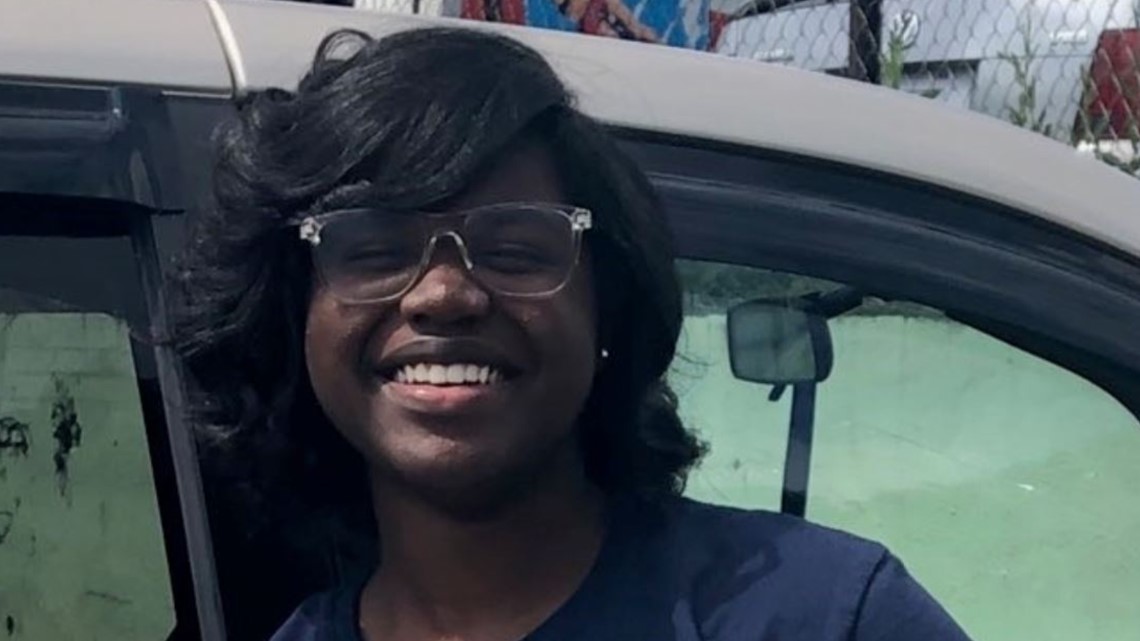 He described the 16-year-old as a very active student who enjoyed helping others.

"She was a dancer, she danced at church, she was very big into that," he said. "She volunteered a lot, not for any specific reason but because she just wanted to volunteer."

"She was the classic good kid, just a very bad loss," Miller said.

Outside of playing basketball, Imani was also on the track team. But she excelled in the classroom as well.

"For some significant portion of her previous two years in high school she had a 4.0," he said.

"She had at least eight college credits already, starting the 11th grade, so she got these 9th, 10th grade," he added. "She was taking classes at Clayton State in conjunction with her high school classes."

"Imani already had her things together."

RELATED: Clayton County student who died had been practicing in heat, source says

11Alive StormTrackers said it's been the hottest week of the year so far. The Clayton County Water Authority shows that temperatures in the area reached 96 degrees on Monday. On Tuesday, it was 98.4 degrees.

Miller said the basketball team was doing conditioning drills that players would have seen as mandatory and that the school knew they were happening.

He said Imani's family will most likely file a lawsuit.

The Georgia Bureau of Investigation said the autopsy has been completed and the official results are pending further tests.

UGA to offer screening of freshmen for mental health issues