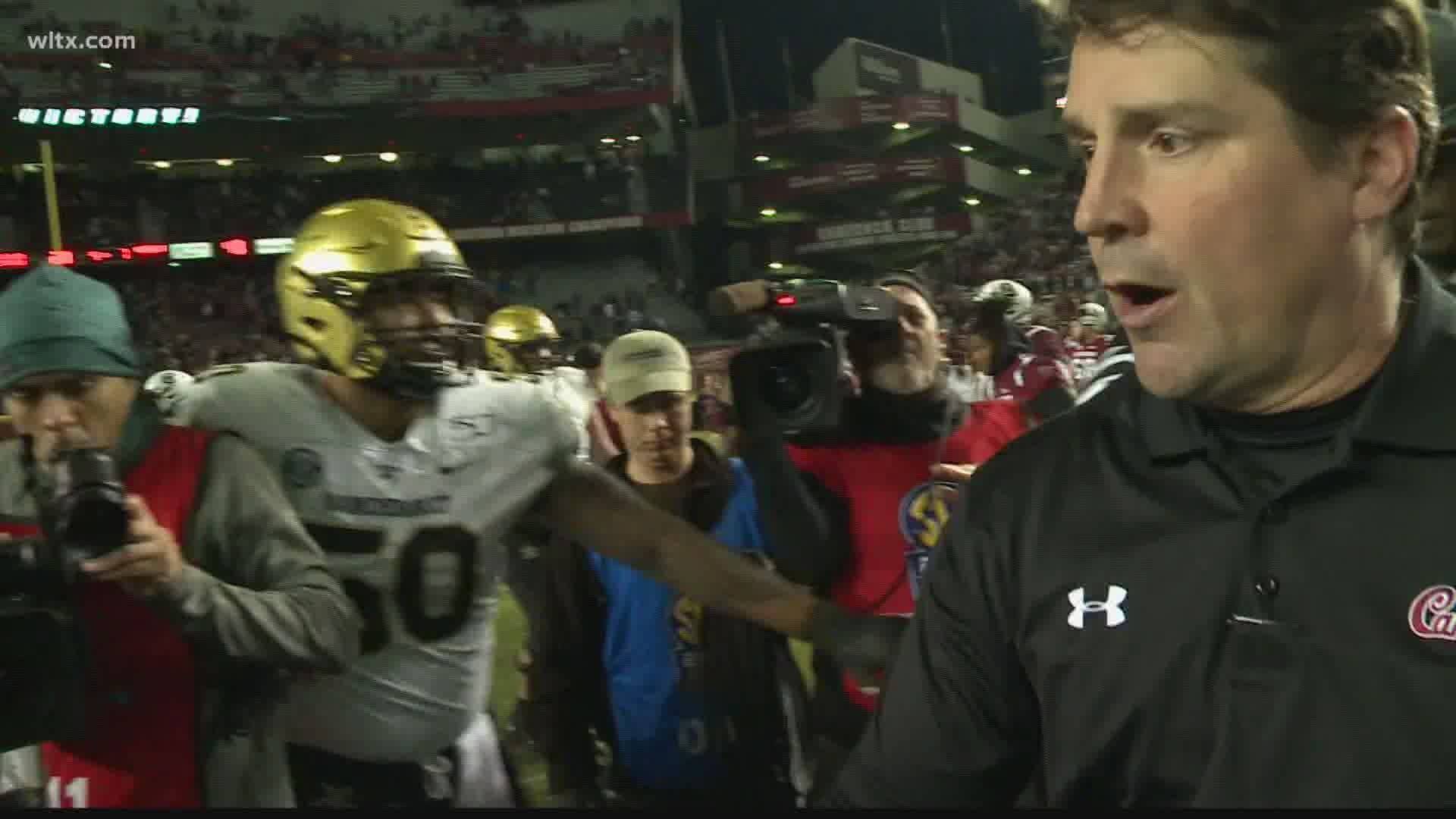 South Carolina Coach Will Muschamp confirmed the positive cases during his weekly call-in show Thursday night, according to GamecockCentral.com.

Muschamp did not say anything about what positions the teammembers play. He said 11 players are missing time because of contact tracing issues.

Muschamp said on the show that the SEC needs to come up with a standard guideline for contact tracing programs because they can vary state to state.

The Gamecocks first game is September 26 against Tennessee at home. The Volunteers recently had to cancel a team scrimmage after a handful of players contracted the virus and dozens more were quarantined as a precaution.

The SEC is playing a 10 game, conference only schedule this year due to the virus. The school is letting in only 20,000 fans at home games and is strongly discouraging any type of tailgating, including not allowing tents. 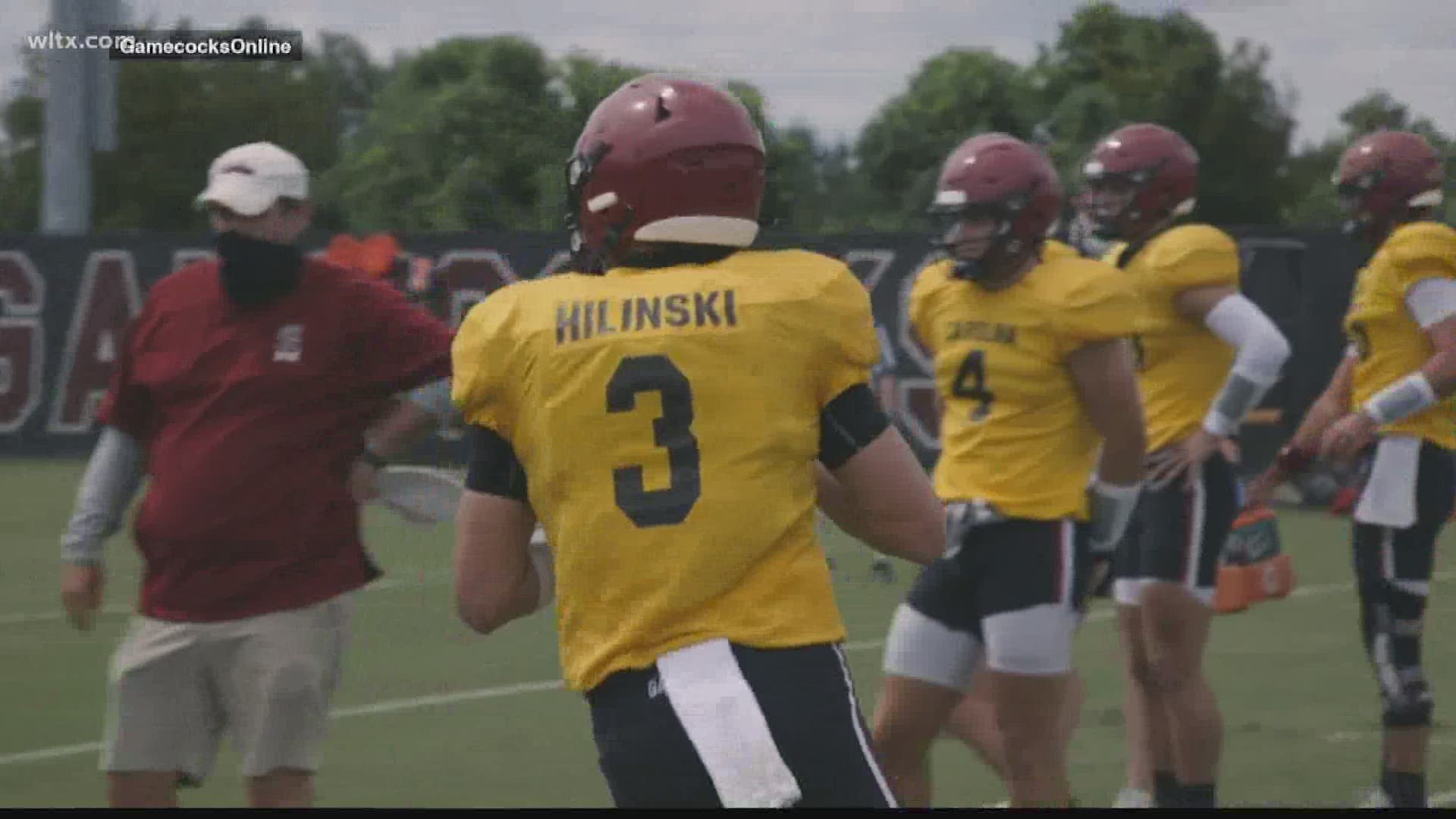