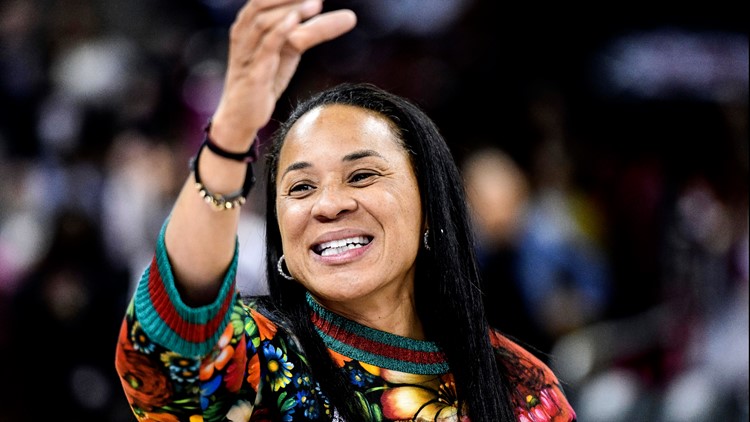 The rankings were released Monday afternoon, and followed a wild week that saw the previous top three teams all lose.

USC is first, followed by Baylor, Standford, and UConn. Previously, USC had been ranked 4th.

Oregon, Oregon State, and UConn all lost this past week. Baylor, who's now second, was the team that beat previous number one UConn this week and also snapped the Huskies 98 game home winning streak.

Dawn Staley's squad this year appears to be poised for another run at a title. Led by a group of talented freshmen, including Zia Cooke, the team is 16-1 on the year and 4-0 in SEC conference play. They've won 10 in a row, and one of their wins this year was against Baylor, the team sitting in second and again, who also just beat the previous number one team.