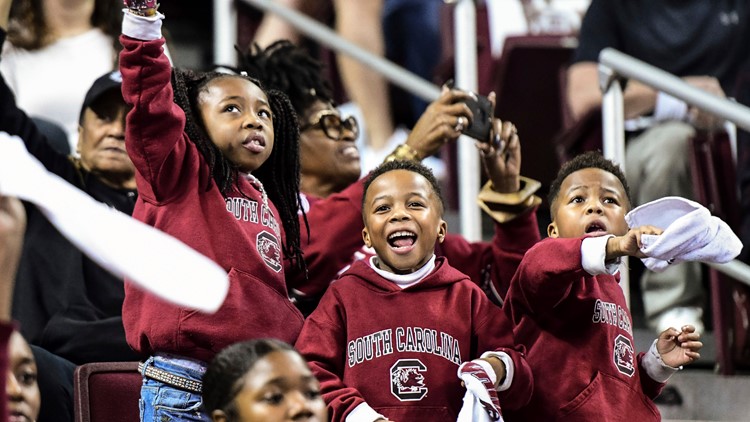 USC game versus UConn is a sellout

When the top-ranked Gamecocks hit the court tonight against fourth-ranked Connecticut, South Carolina will be the favorite to win this heavyweight matchup which would be the first win over for the program over a UCONN team that has already lost by double digits to second-ranked Baylor and third-ranked Oregon.

South Carolina (22-1, 10-0 SEC) is 0-8 all-time versus UCONN, 0-7 in the Dawn Staley era. For the Gamecock head coach, playing the Huskies is always a measuring stick.

“You want to measure yourself,” Staley said.

“They were the best team in the country and the decade. Their style of play is a little different from what you usually see. They execute on both sides of the ball at a really high level and you want to continue to measure yourself. If you can compete with them you can compete to win a national championship.”

Tipoff tonight is set for 7:00 p.m. There are less than 1,000 tickets remaining for this top-four matchup.