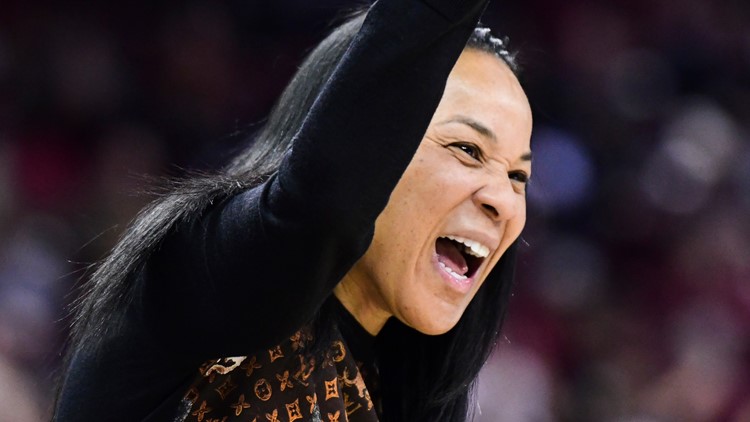 USC sits atop the Associated Press survey for the second week in a row, after claiming the top spot last week for the first time in nearly five years.

The Gamecocks received 22 first-place votes from a 30-member media panel.  Baylor comes in at second, followed by UConn.

Monday night, they square off the team that's their main rival for 'best in the SEC' this season in Mississippi State. The Bulldogs (16-2, No. 9 in poll) are the defending regular-season and conference champions. South Carolina, however, was the preseason favorite.

South Carolina has won 11 games in a row.