The loss is the first of the season for the Gamecocks. 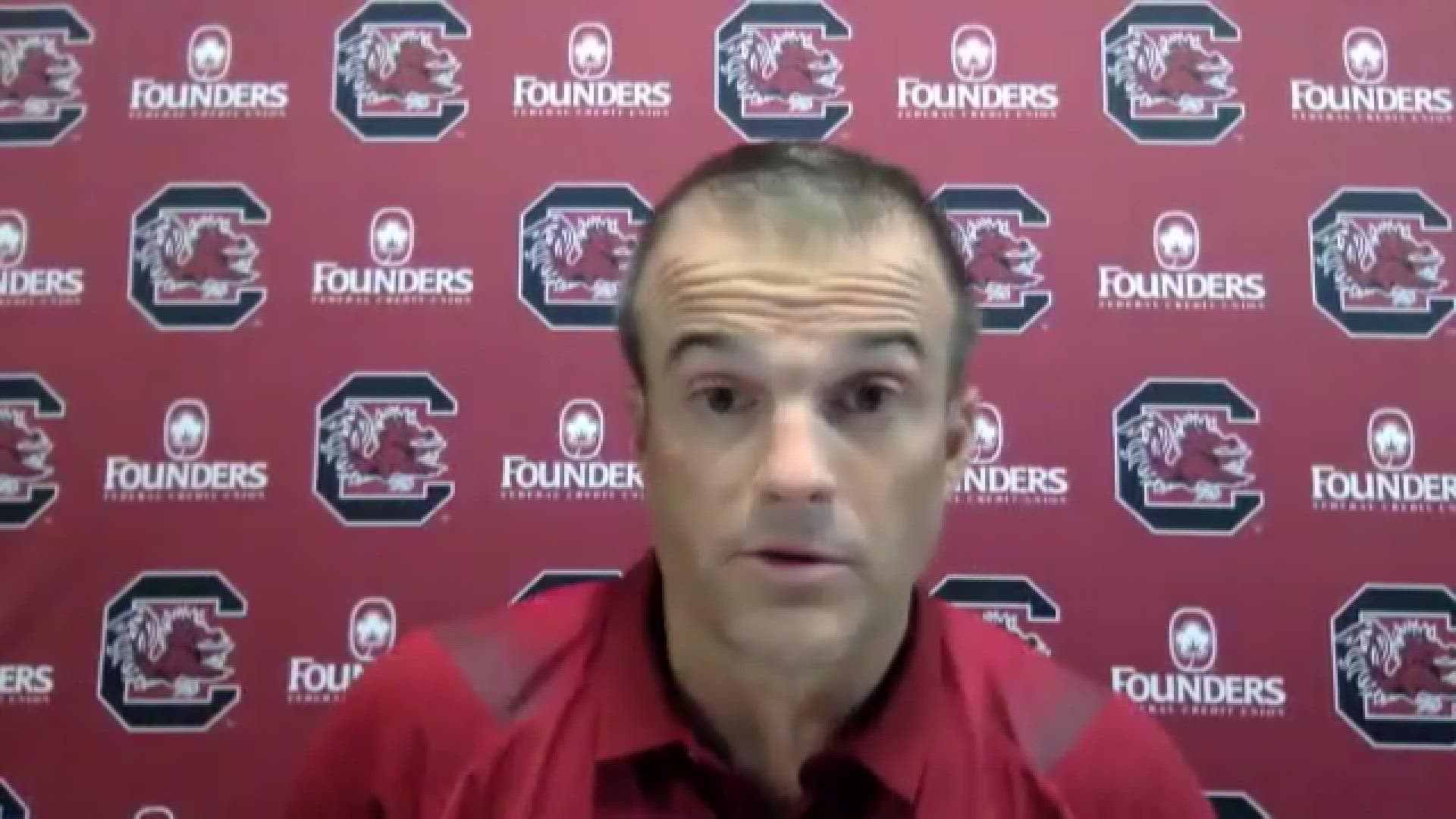 ATHENS, Ga. — No. 2 Georgia has romped to another dominating win with a 40-13 blowout of South Carolina.

JT Daniels returned to the lineup and threw for 303 yards with three touchdowns. The Bulldogs' fearsome defense nearly made it three straight games without allowing a TD, finally giving up its first of the season with just under 11 minutes remaining.

The Bulldogs improve to 3-0 on the season in their first SEC game. South Carolina drops to 2-1 in its conference opener, though the Gamecocks could take a degree of satisfaction from Luke Doty's 36-yard TD pass to Josh Vann.

Doty was playing in his first game of the season after dealing with an injury. He finished 13 of 26 for 153 yards, a touchdown, and an interception.

South Carolina is back at home next week against Kentucky. 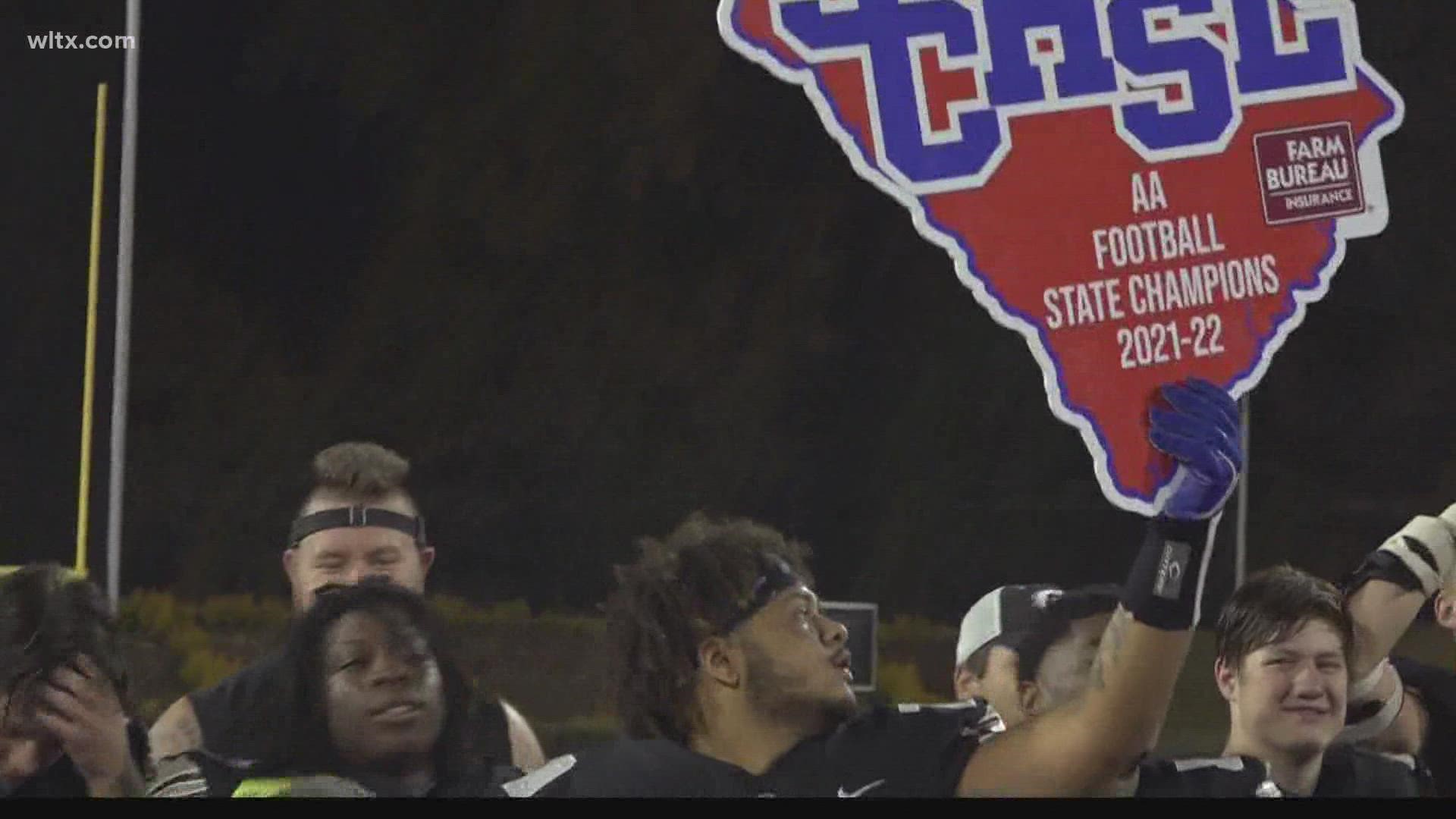