McMaster said the NCAA shouldn't get involved in transgender sports bills and it wouldn't change his opinion on such laws. 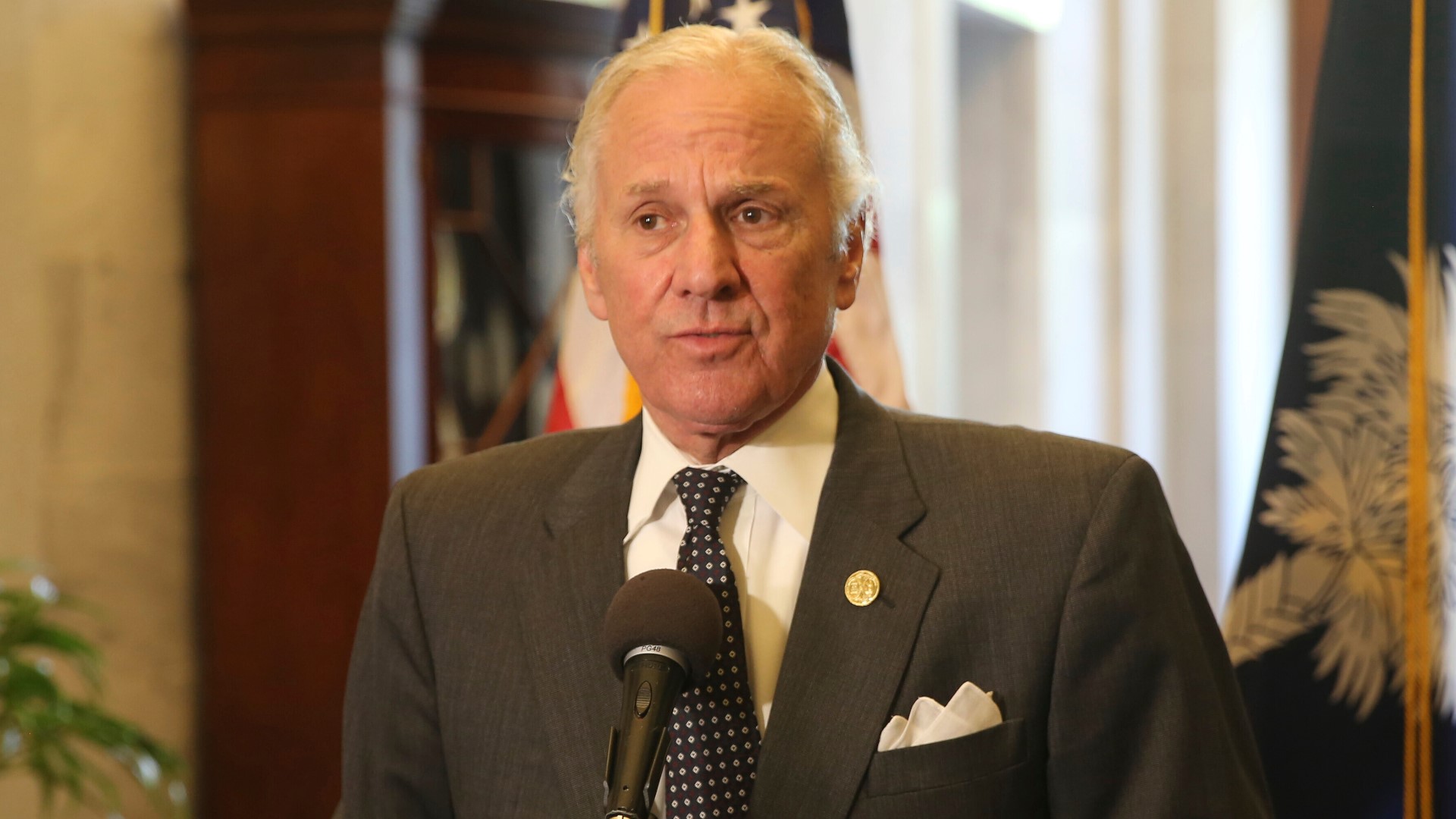 COLUMBIA, S.C. — South Carolina Gov. Henry McMaster Tuesday bristled at the idea of the NCAA possibly taking championship events away from states that pass anti-transgender athletes laws, telling the organization to essentially stay out of politics.

McMaster was asked what he thought about a statement released by college sports' governing body Monday about transgender participation. While the statement doesn't directly reference any legislative efforts or any states in particular, or even what led it to issue a comment, it comes as over two dozen states have considered bills that would restrict transgender athletes, almost exclusively transgender women or girls.

The NCAA said that they're "committed to ensuring that NCAA championships are open for all who earn the right to compete in them" and decisions made contrary to that may affect where they choose to hold championships.

"NCAA policy directs that only locations where hosts can commit to providing an environment that is safe, healthy and free of discrimination should be selected," the statement read. "We will continue to closely monitor these situations to determine whether NCAA championships can be conducted in ways that are welcoming and respectful of all participants."

McMaster, whose own state considered a bill to restrict transgender athletes this year, said the NCAA shouldn't get involved and they're actions wouldn't change his opinion on such bills.

"I think the NCAA ought to mind their own business," McMaster said. "If they want to pass laws they need to run for office."

Four states have already passed what are essentially outright bans on transgender athletes participating in the sport played by the gender of their identity.

In South Carolina, the House Judiciary Committee tabled a transgender sports bill in March, ending its chances of passing this session. The representative who asked for the motion to table said supporters failed to show it was a problem that lawmakers needed to solve. And South Carolina Education Superintendent Molly Spearman opposed to the bill, saying the South Carolina High School League could handle the rare cases that occur on an individual basis.

The NCAA has in the past used the withholding of championship events as a tool to try and enact change. For over 15 years, the organization banned postseason tournaments in South Carolina over the flying of the Confederate battle flag on the state capitol grounds. That boycott only ended after the banner was removed by lawmakers in 2015 in the weeks following the massacre of nine people at Mother Emanuel AME Church in Charleston.

Since then, South Carolina has hosted rounds of NCAA  championship events, including in 2019 when Columbia hosted part of the men's basketball tournament for the first time in 49 years.