The first of six events will be run Saturday in Connecticut. The series features a number of familiar names including Waltrip, Castroneves and Elliott. 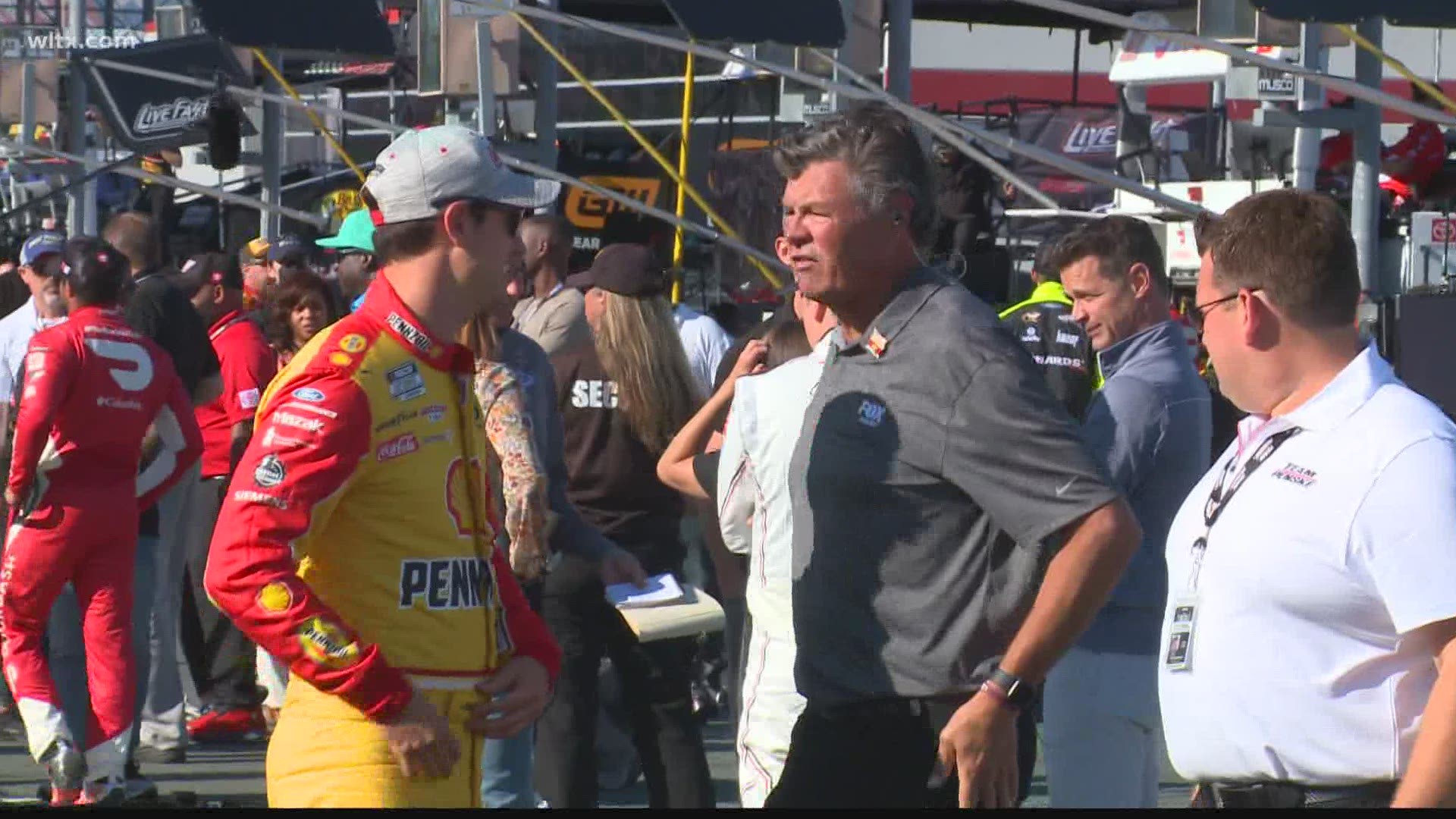 This weekend at Stafford Speedway, some of the best to ever step in a racecar will compete against each other in the inaugural race for the Camping World SRX Series.

NASCAR owner and three-time Cup champion Tony Stewart founded the series along with Ray Evernham who was a part of three Cup titles during his time as Jeff Gordon's crew chief.

Familiar NASCAR names Michael Waltrip and Bill Elliott are excited to see how they navigate their way aroud the half-mile track in Stafford Springs, Connecticut.

That will mark the first of six events with the season finale in Nashville.