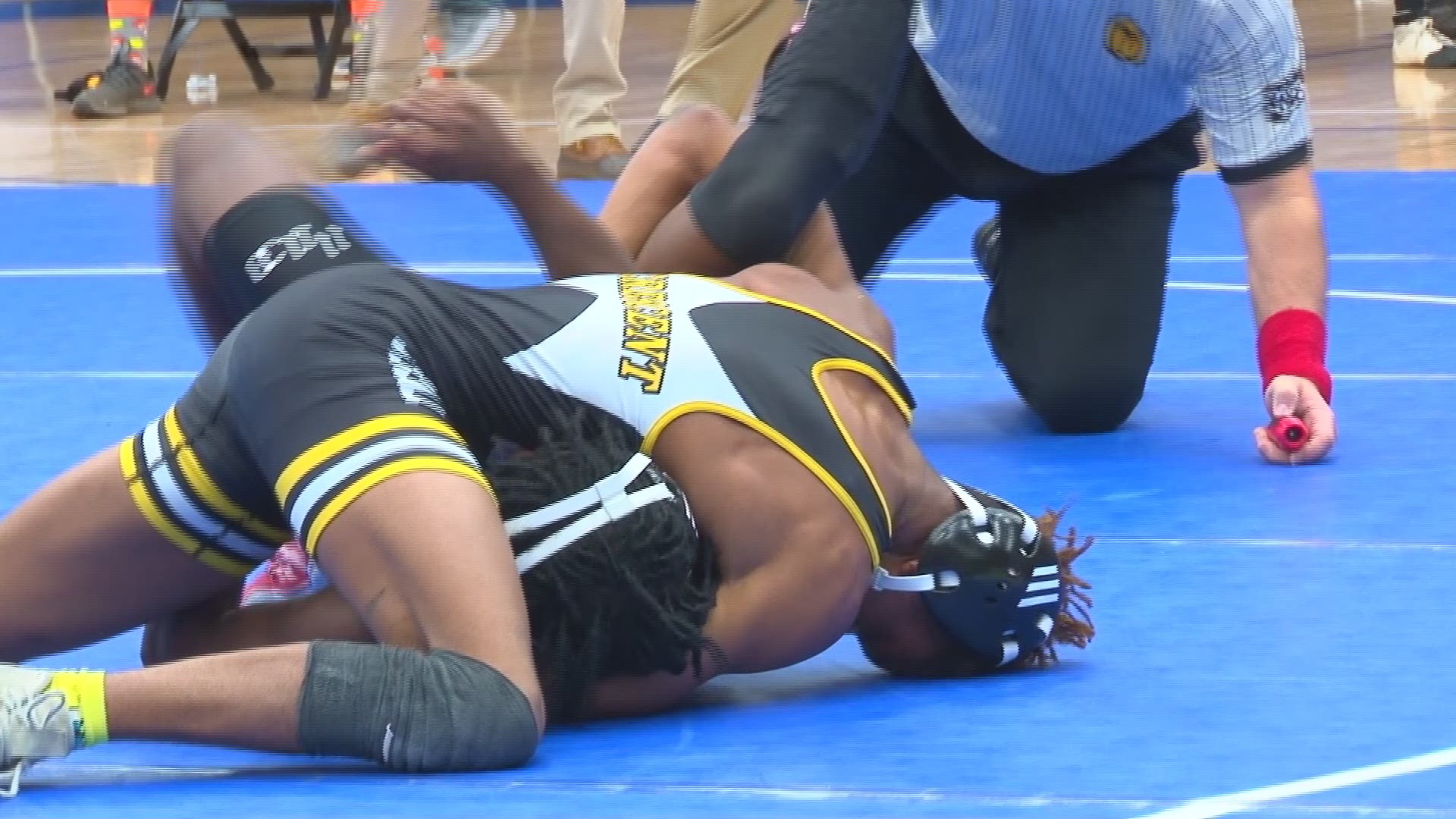 In the 2A State final,  Crescent High defeated Bamberg-Ehrhardt 37-32 to win the title.

In Class 3A, Gilbert was defeated by BHP, despite an impressive performance by Grayson Leaphart, who is the son of Athletics Director and Head Football Coach Chad Leaphart.

Hillcrest won a close match with Summerville to secure its 3rd consecutive state championship in Class 5A.

In 4A, the Eastside won it's sixth consecutive state title by defeating May River.