Tavien Feaster is about to make a "business decision"

Tavien Feaster will decide in the very near future where he will play his final season of college football. 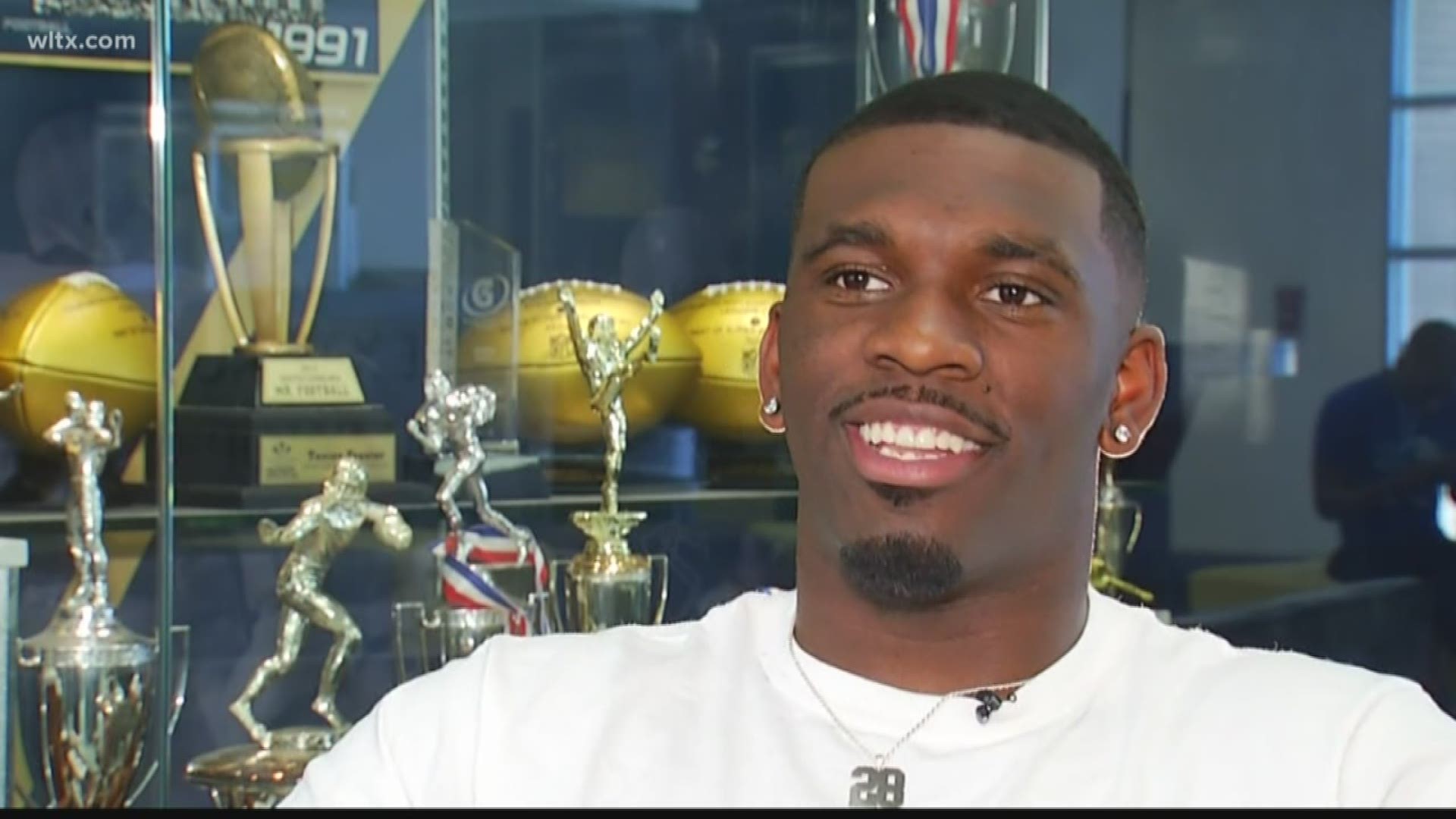 When asked to name the schools who have contacted him, Tavien Feaster had to actually think about it.

He named Alabama, Oklahoma and South Carolina, but there are others in the mix.

Feaster spoke with WSPA-TV this week about where his career is headed. After three years at Clemson, Feaster will be leaving with his degree and that will allow him to play his final season at a new school without having to sit out a season.

The former Spartanburg High standout came to Clemson as a 5-star prospect at running back. But after waiting behind Wayne Gallman, Feaster was overtaken on the depth chart by Travis Etienne who will enter his junior season as a Heisman Trophy candidate after being named the ACC Offensive Player of the Year.

Feaster wants to go to a program where if he won't be the starter, he will have more of an impact in the final box score. If that means going to the arch-rival Gamecocks, Feaster said that would be the best decision for him as he tries to increase his draft stock for the 2020 NFL Draft.