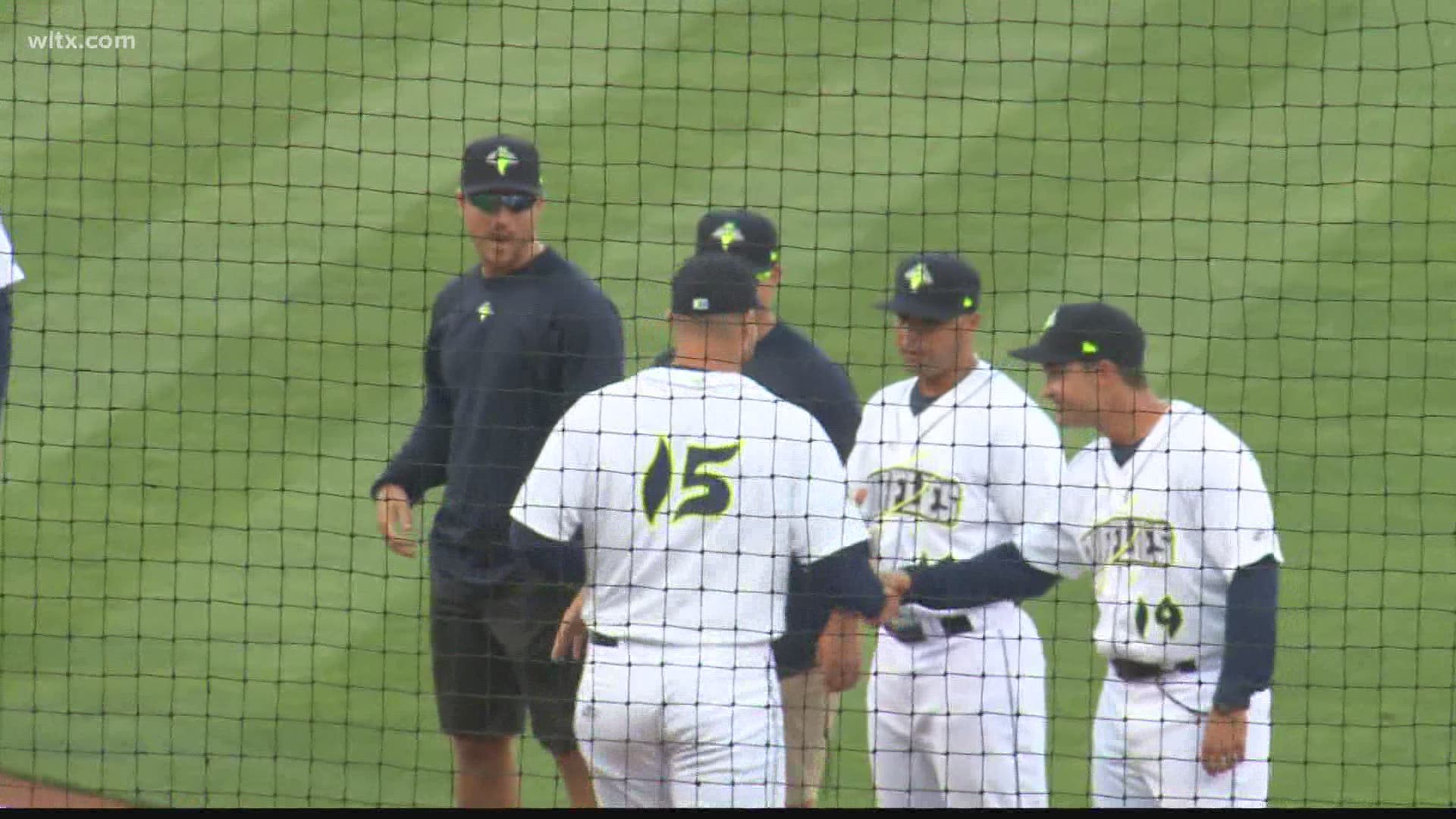 Tim Tebow is retiring from baseball after five years as a minor leaguer with the New York Mets.

The 2007 Heisman Trophy winner returned to baseball in 2016 for the first time since his junior year of high school and reached Triple-A. He played 77 games at baseball’s highest minor league level in 2019, batting .163 with four home runs. He finishes his career with a .223 average over 287 games.

A lefty-hitting outfielder, the 33-year-old was invited the major league spring training this season, taking one of New York’s 75 spots after Major League Baseball limited spring roster sizes as a coronavirus precaution.

Tebow made his minor league debut with the Columbia Fireflies in April of 2017 and promptly hit a home run in his first at-bat. He quickly became a fan favorite as #15 jerseys from both football and baseball were spotted throughout Segra Park.