The 25th-ranked Gamecocks win their sixth straight match against the Tigers. 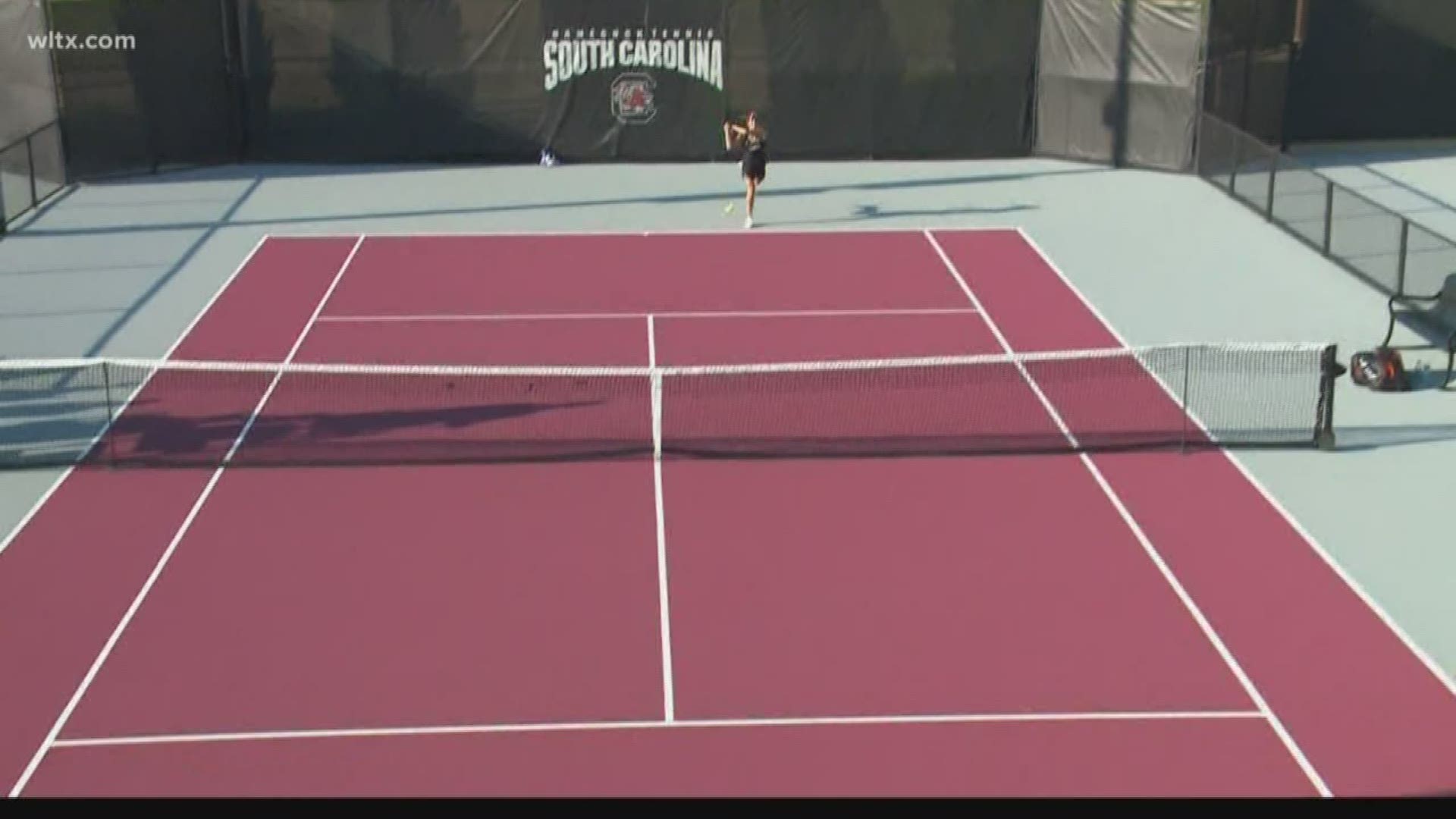 The Gamecock women's tennis team had a successful day at the office.

This marks the sixth straight win in the series for the Gamecocks who improved to 2-2. Clemson drops to 5-1.

In singles, 27th-ranked Mia Horvit faced off with Tate Schroeder on court one, winning 6-3, 6-1.