Will Taylor out for the season with torn ACL

The two-sport product out of Dutch Fork suffered the injury in Clemson's 19-13 win vs. Boston College.

CLEMSON, S.C. — Following a stellar start to his career at Clemson, Will Taylor's debut season in the Valley has come to an end.

Dabo Swinney announced on his teleconference call Monday that the Dutch Fork grad tore his ACL in Clemson's 19-13 win over Boston College Saturday night and will miss the rest of the season.

In five games this season, Taylor was a Swiss Army Knife for the Tigers, lining up at quarterback and wide receiver on offense. He was also Clemson's first string punt returner and had a 51 yard punt return in Clemson's 49-3 win against South Carolina State in Week two.

"He is mature way beyond his years, he's a natural." @WLTX #Clemson pic.twitter.com/RYPiRNlJ7d

Swinney is hopeful that the two-sport star will be back in time for Clemson's baseball season, but there is no timetable for a return.

Taylor led the Silver Foxes to their fifth straight football state championship in 2020.

On the diamond, he was a first round prospect in the MLB Draft before opting to go to Clemson to play football and baseball. 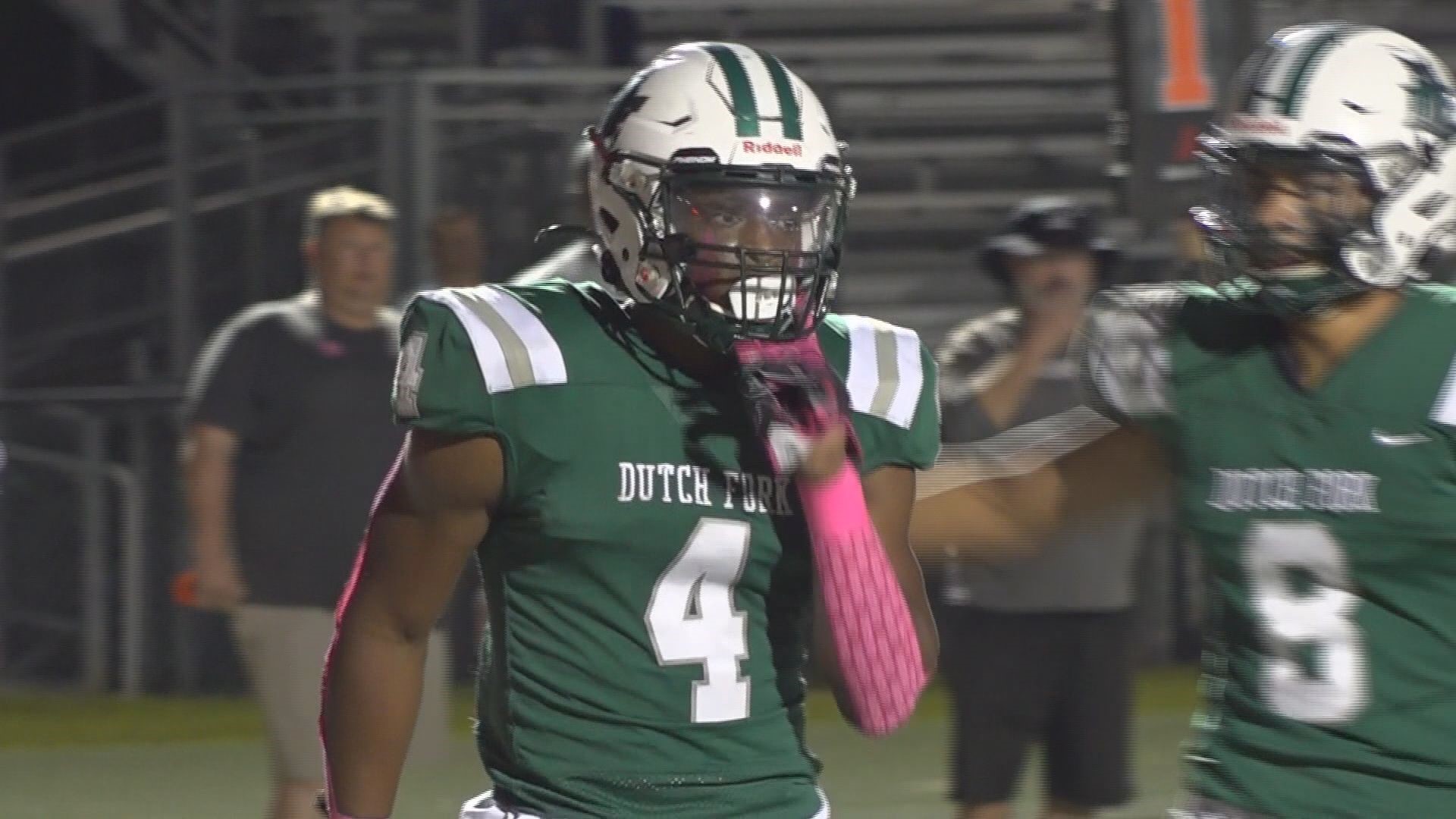