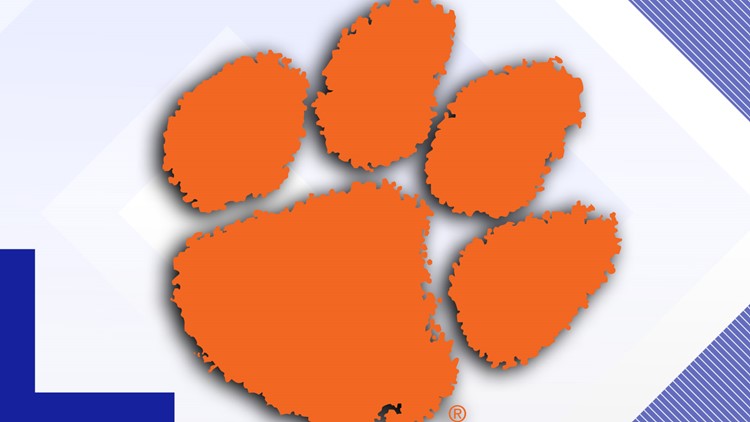 Clemson's Thornton is a part of the WNBA Draft

Clemson’s Kobi Thornton was selected in the third round by the Atlanta Dream in the WNBA Draft on Friday evening.

The 27th pick overall in the 2020 draft, Thornton was the third selection in the third round. She is the third Tiger ever selected in the WNBA draft (Erin Batth, 2001; Chrissy Floyd, 2003) and the seventh draft pick coached by Amanda Butler. Thornton was one of eight players from the Atlantic Coast Conference taken in this year’s draft.

Thornton, a second-team All-ACC selection in 2018-19, finished her career #11 on Clemson’s all-time scoring list (1,440 points), #6 on Clemson’s career rebounds list (772) and #3 on Clemson’s career blocks list (143). She appeared in 120 games in her career, tallied 74 double-figure scoring games and 19 career double-doubles. Following her junior season, Thornton was invited to the 2019 US Pan-Am Games Trials.