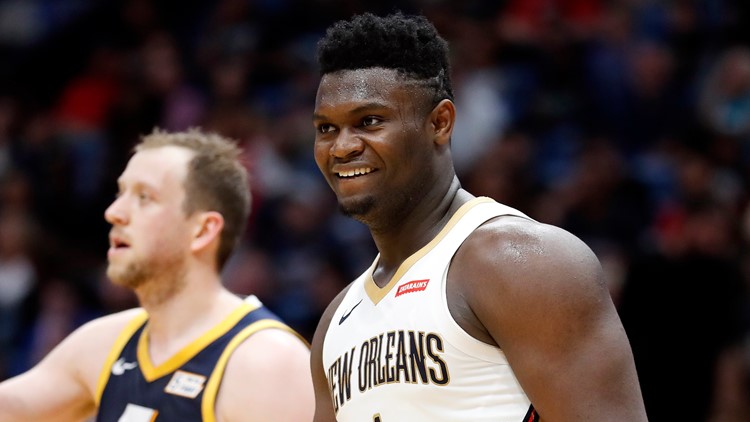 WINSTON-SALEM, N.C. (AP) - Lawyers for New Orleans Pelicans rookie Zion Williamson are asking a federal judge in North Carolina to rule that a marketing firm suing Williamson for $100 million never had a valid contract with the former Duke star.

Prime Sports Marketing and company president Gina Ford sought damages from Williamson and his current representatives after Williamson pulled out of an agreement with Prime Sports.

Williamson's lawyer says Ford was not registered as an agent in North Carolina and that the Prime Sports contract lacked required language warning athletes that they were forfeiting amateur eligibility.

The former Spartanburg Day star who led the Griffins to three-consecutive SCISA 2A state championships to cap off his high school career, Williamson originally signed with Prime Sports after his freshman season at Duke.