The music may have been different, but 97-year-old Helen Danis still had the moves at prom. 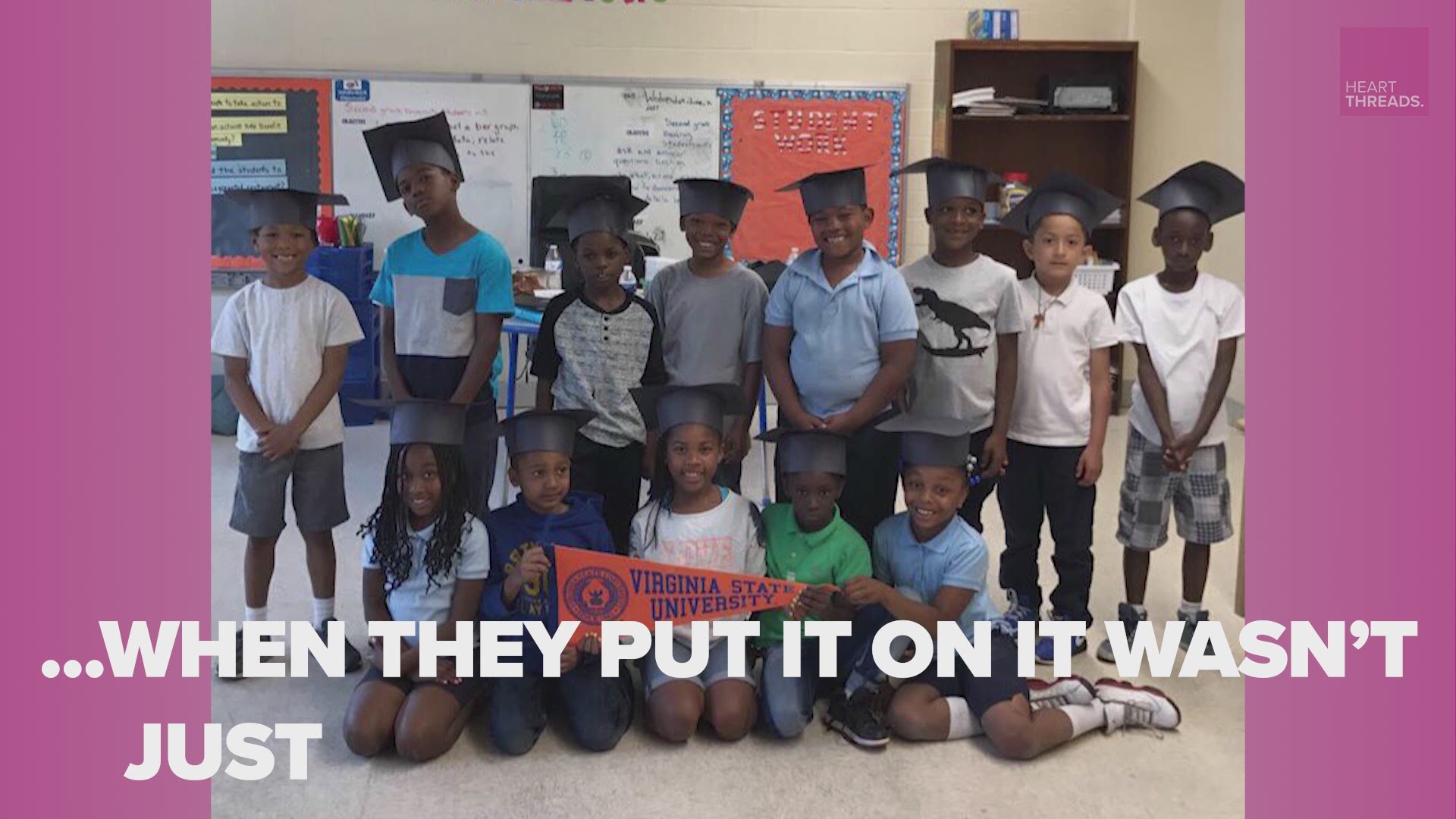 The music may have been different, but 97-year-old Helen Danis still had the moves at prom.

"She didn't stop smiling the whole night," Danis' granddaughter Julie Huddon told USA Today. "It was so special to share this memory with her."

When Huddon found out her grandmother never attended her own prom, she asked her son's school for permission to bring her, USA Today reported. Danis grew up during the Great Depression and reportedly couldn't afford to go to senior prom.

So, when Pilgrim High School gave the green light, Huddon made it even more special by planning a promposal for her grandmother.

"I got a crown for her and wrote her a note, asking her to be my date to prom," Huddon told WJAR.

The 97-year-old was a big hit at the dance and was even named honorary prom queen.

The dance was part of Huddon's plan to help her grandmother cross things off her bucket list as she nears age 100.