This is the best time to drink a cup of coffee

If you want to get the full effect from your coffee, don't drink it as soon as you roll out of bed. 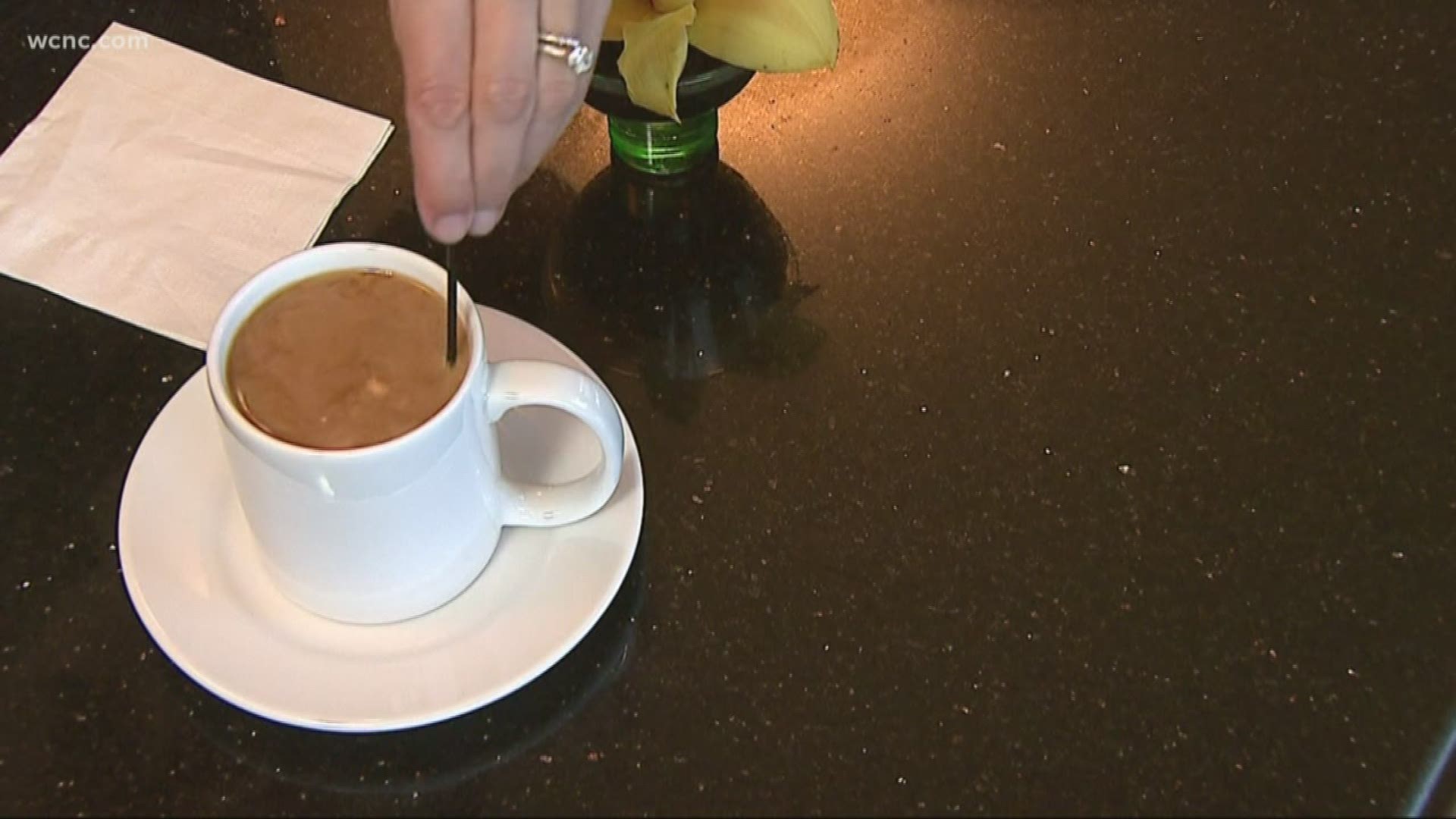 CHARLOTTE, N.C. — If you're still dragging after your morning coffee, you might be drinking it wrong. Or at least at the wrong time.

According to Dartmouth neuroscientist Steven L. Miller, you shouldn't pour your first cup first thing in the morning. The reason why is our brain is already at peak cortisol production when we wake up. Our level of cortisol, often known as the "stress" hormone, is strongly related to our level of alertness, Miller wrote in a blog.

"If you are drinking your morning coffee at 8 a.m. is that really the best time? The circadian rhythm of cortisol production would suggest not," Miller wrote.

Instead of going right to your favorite brew when you wake up, it's best to wait about two hours, Miller suggested. For example, if you wake up at 6:30 a.m., it might be better to wait until 9:30 to 11:30 a.m. That's when our cortisol levels begin to drop before the next spike.

By scheduling our caffeine intake to these times, we are getting the biggest benefit without adding stress to our body.

RELATED: A coffee shop in Gaston County employs people with special needs. There’s a waitlist to work there.

"One of the key principles of pharmacology is to use a drug when it is needed (although I'm sure some scientists might argue that caffeine is always needed). Otherwise, we can develop tolerance to a drug administered at the same dose. In other worse, the same cup of morning coffee will become less effective and this is probably why I need a shot of espresso in mine now," Miller said.

There are other times our body's cortisol production peaks. Again, using the 6:30 a.m. wake-up as an example, other peak cortisol levels would be between noon to 1 p.m. and 5:30 to 6:30 p.m.