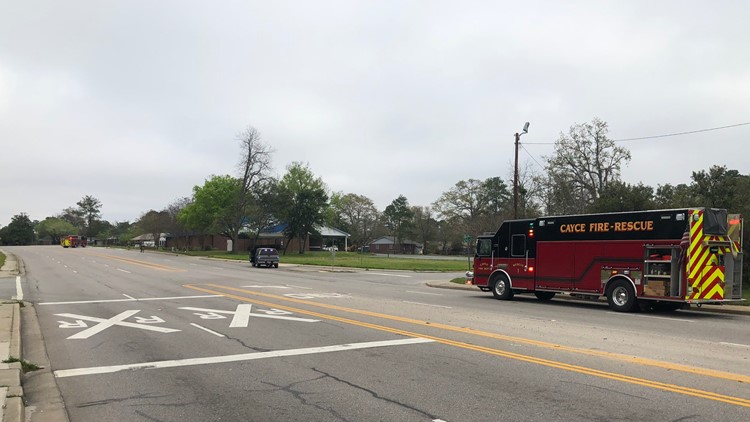 Roads, homes back open in Cayce after gas leak

CAYCE, S.C. — Roads and homes in Cayce are back open after being evacuated due to a gas leak Thursday morning.

According to the Cayce Department of Public Safety, at approximately 9:15 a.m., they received a call about a strong gas smell near the Cayce Masonic Lodge.

Several homes were evacuated and streets were closed because of the leak. They have since been reopened.

The source of the leak is unknown at this time.

12th Street from Naples Avenue to Walter Price Road, Holland Ave down Poplar Street and all sides streets within a one block radius were closed but are now back open.