Lanes of I-26 westbound near the 134 mile marker were blocked for several hours. 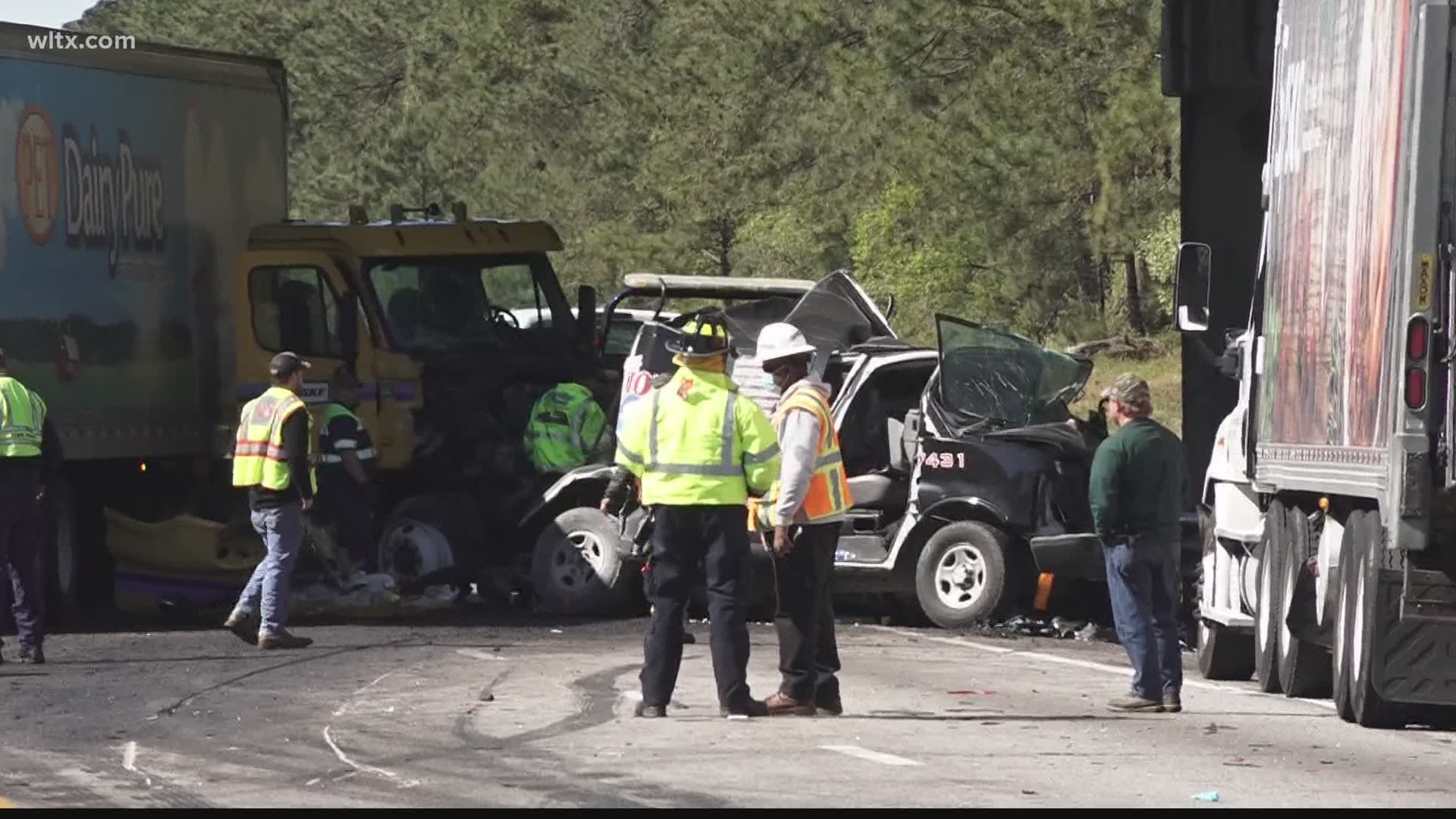 According to the South Carolina Highway Patrol,  the collision was at I-26 westbound near the 134 mile marker, which is near the main exit to get to St. Matthews.

The crash happened just before noon, and it took until about 5:35 p.m. for all lanes to reopen.

According to SCHP Trooper Tyler Tidewell, the collision was fatal. Calhoun County Coroner Donnie Porth said that was the only death, although another person was airlifted to the hospital.

Traffic had to be detoured in the area for hours. Those redirections have now ended.

What led up to the crash remains under investigation by the South Carolina Highway Patrol.

All lanes of I-26 westbound near the 134 mile marker are now open.