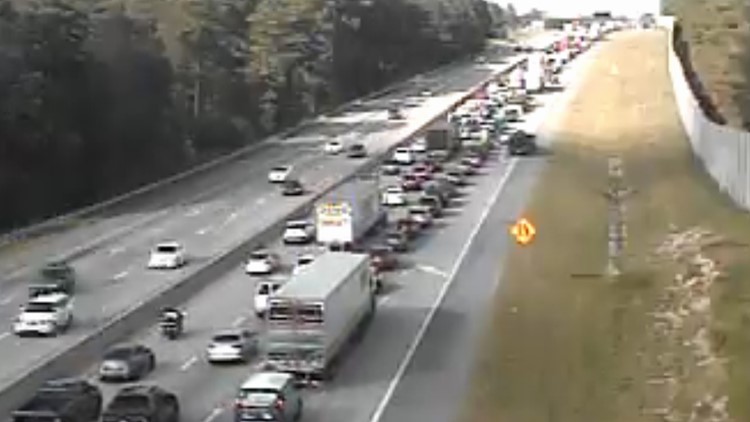 COLUMBIA, S.C. — A crash on Interstate 20 is causing problems for commuters trying to get home Monday afternoon.

The crash is on I-20 East near mile marker 79, which is a mile away from the Clemson Road exit. Traffic cameras show backups for several miles, all the way back to the Interstate 77 interchange.

It's not known what led up to the crash. There's also no word on any injuries.

Drivers should seek an alternate route.