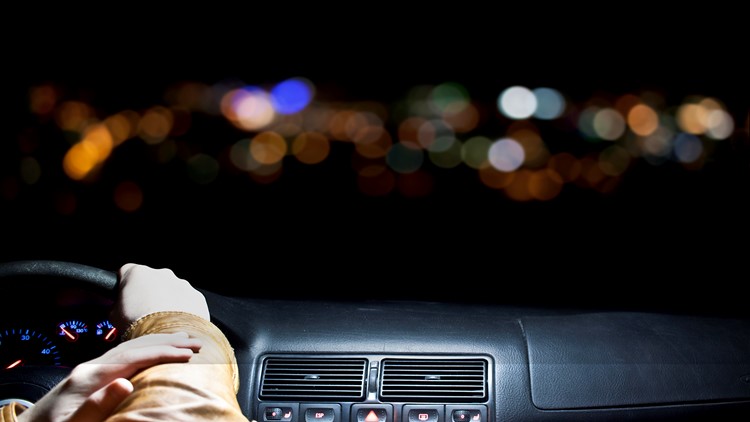 COLUMBIA, S.C. — A new study says South Carolina is one of the most dangerous states for drivers on New year's Eve and New Year's Day.

The study, conducted by study by Cannon & Dunphy S.C. and Safer America, analyzed five years of fatal collision data from the National Highway Traffic Safety Administration (NHTSA) to find out where the safest and the most dangerous places are for drivers on New Year's Eve and New Year's Day.

Which states had the most fatal crashes? Since raw totals don’t tell the whole story, the calculations are based on the number of licensed drivers in each state. And South Carolina ranks number three in the country.

The five states with the highest crash rates (most dangerous states) were:

The five states with the lowest crash rates (safest states) were:

What Time of Day is the Most Dangerous on New Year's Eve?

So what can you do to protect yourself?

The study suggests the following actions you can take to keep yourself safe.