'Zombie driving' most commonly happens when people have a lot on their minds, they're tired or are on a familiar stretch of road. 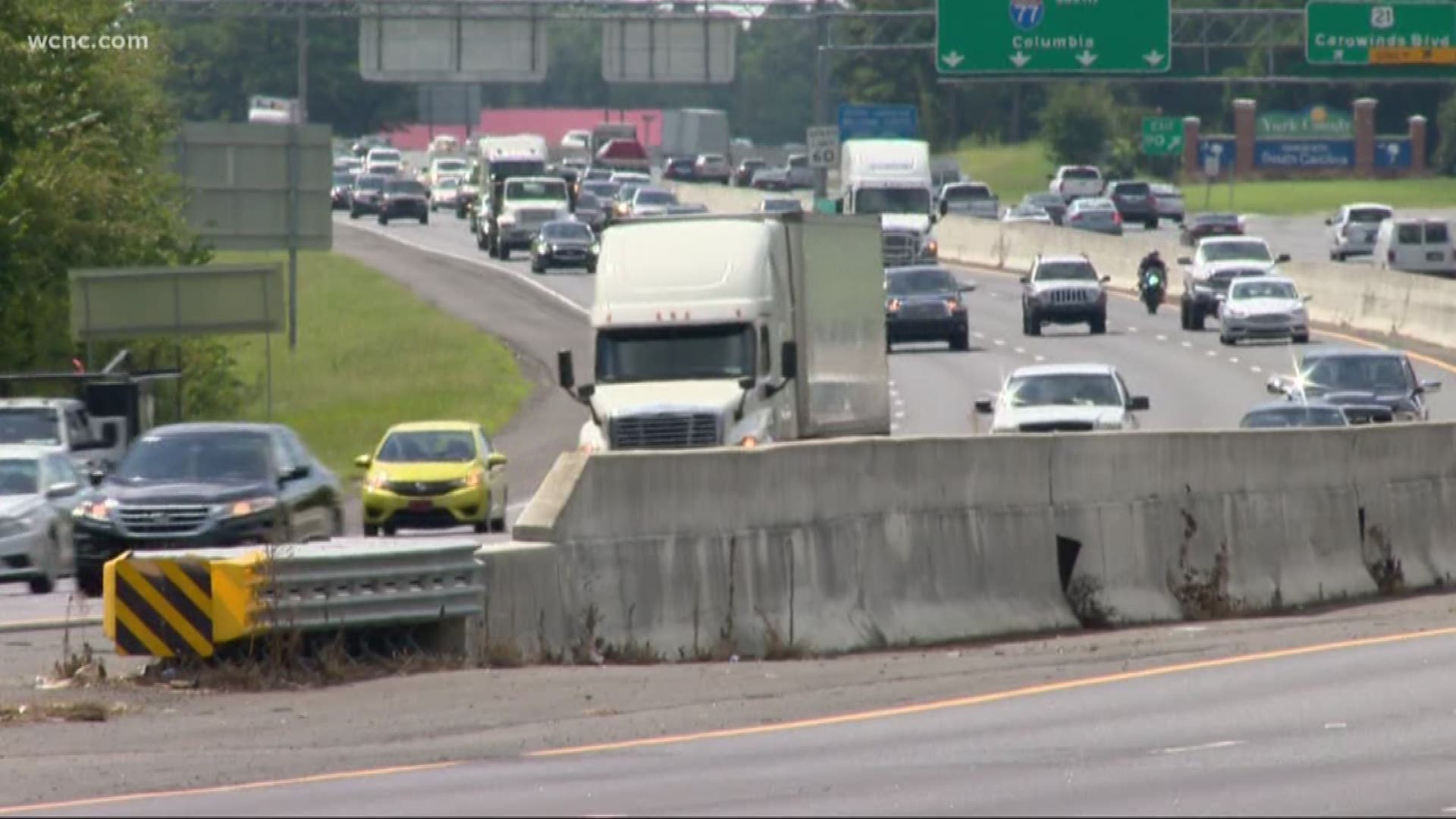 CHARLOTTE, N.C. — Have you ever driven down a stretch of road and suddenly you snap out of a daze and wonder how you got there?

According to a new survey, more than one-quarter of Americans admit to zoning out behind the wheel. They're called "zombie drivers," and the average person says it happens about four times a week. Experts say "zombie driving" happens most often when drivers have a lot on their mind, they're tired or when they're on a familiar stretch of road.

The survey, which was conducted on behalf of Root Insurance, took a look at Americans' worst habits behind the wheel. An overwhelming 90% of people said they consider themselves a good driver but almost half (49%) say they drive while distracted.

The worst habit? Texting, of course, with 32% of people saying they've sent a text while driving. Other bad habits that distract us include eating, changing music and talking to friends and family.