For an unknown reason, authorities say the victim left the roadway and crashed into several trees.

Based on what investigators were able to uncover, the victim's 2004 Chevrolet Silverado was heading east on Garners Ferry when it left the roadway on the right side and crashed into several trees. The driver, who was not wearing a seatbelt, was partially ejected in the accident and died, authorities said.

The Highway Patrol is investigating the crash. The coroner has not yet released the victim's name. 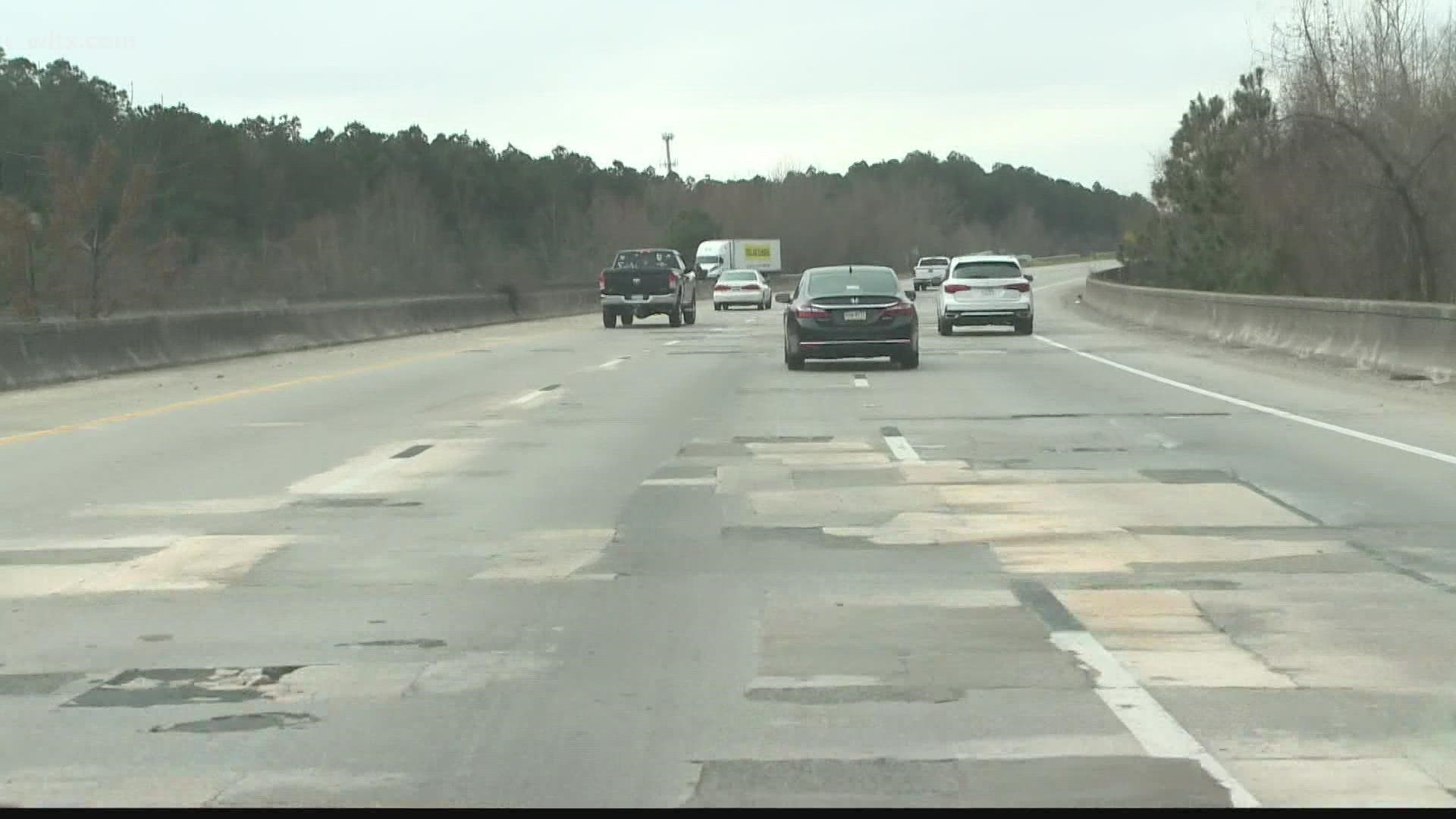