No traffic lanes were actually reversed during this exercise. 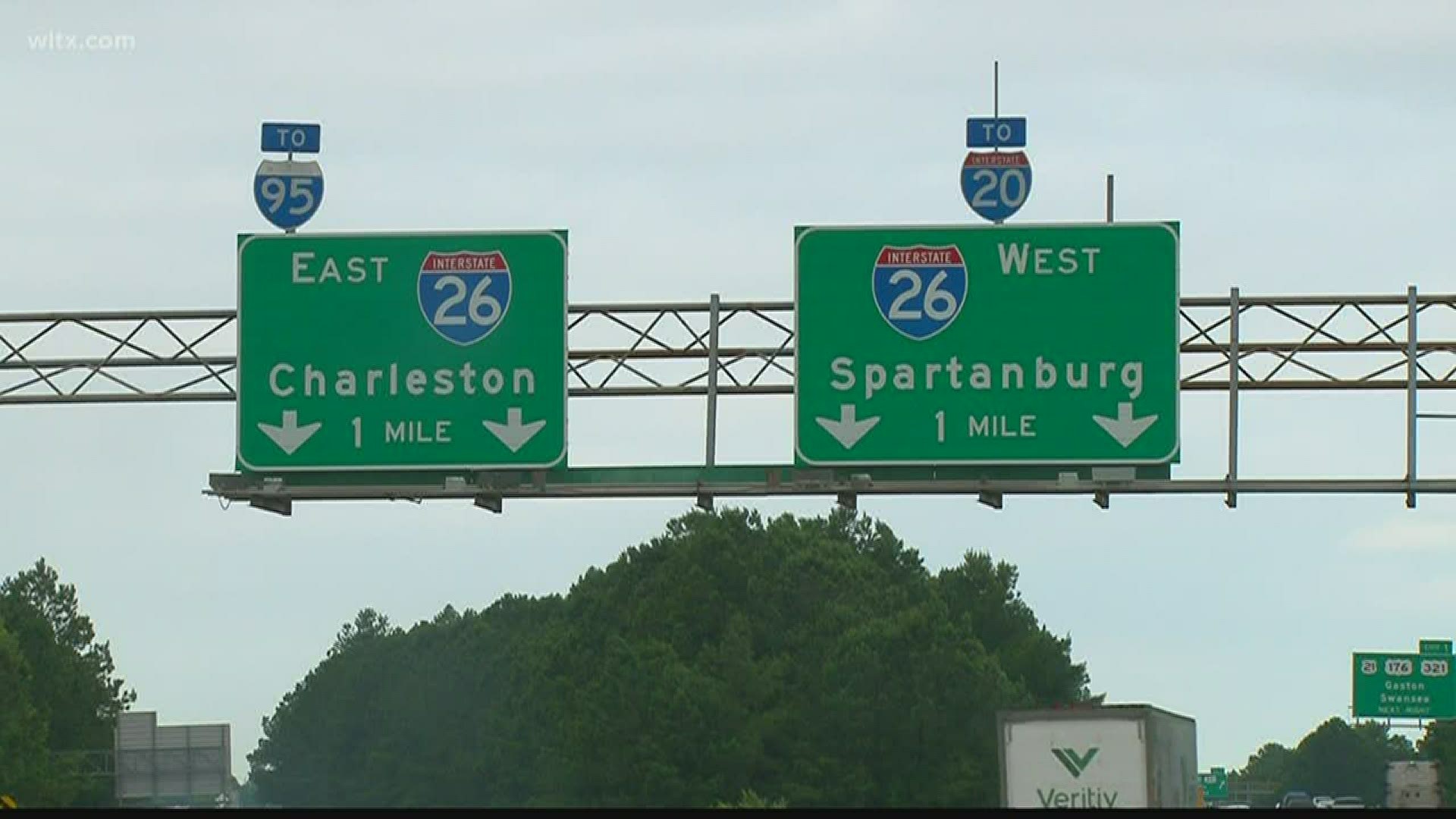 COLUMBIA, S.C. — The South Carolina Department of Public Safety, along with a number of other state and local agencies, conducted a hurricane evacuation exercise on Thursday, June 25, to test lane reversal plans for all three major coastal areas of the state.

The exercise simulated reversal operations on U.S. 278 and U.S. 21. The deployment of equipment and personnel was made on these roads leading out of Hilton Head and Beaufort. SCDOT equipment was stationed on U.S. 278 from Almeda to Hampton in Hampton County.

Law enforcement personnel and traffic control devices was deployed on Interstate 26 from the intersection of the 197 mm (Nexton Parkway) and I-26 in Charleston to I-77 and I-26 in Columbia.

Lanes were not reversed as a part of the exercise.

Officials say the exercise should not have interfered with the flow of traffic. Intersections were not blocked, and motorists were allowed to move freely. However, the Highway Patrol cautioned motorists traveling I-26, U.S. 501, and S.C. 544 as well as U.S. 278 and U.S. 21 to exercise due caution and be aware that law enforcement officers and state personnel will be located on the shoulder of the highway and at exits.