"Ultimately, Chris and his family have a long road of recovery ahead and they are incredibly grateful for the outpouring of love and support," the post read. 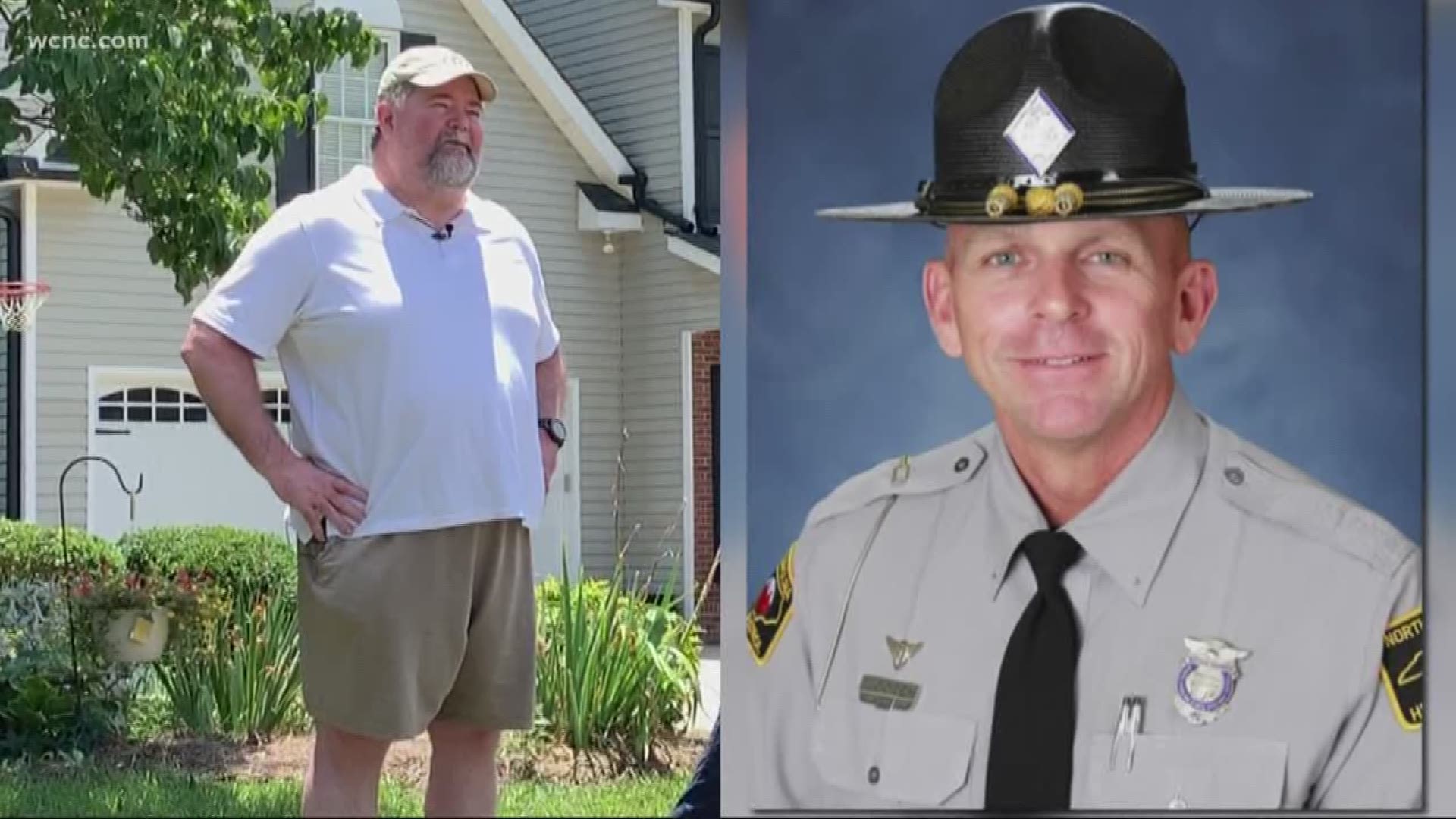 CHARLOTTE, N.C. — The trooper who was seriously hurt in a motorcycle wreck during a chase earlier this week was paralyzed from the neck down, according to North Carolina State Highway Patrol.

"While we all have joined together in praying for a speedy recovery, I deliver this message with a very heavy heart," the law enforcement agency posted Friday on Facebook.

Trooper Chris Wooten was attempting a traffic stop on Monday when the driver, 36-year-old Dontay Kilgo, did not comply, according to Charlotte-Mecklenburg Police.

Wooten followed the vehicle through a red light at the intersection of Edgewood Road and Tuckaseegee Road where he collided with a pick-up truck that had a green light, police said.

Wooten was taken to the hospital in critical condition. Over the past few days, Highway Patrol has been giving updates on Wooten's condition, saying he was improving.

"Unfortunately, after the performance of several medical procedures, which included surgery to fuse and decompress his C1-C5 vertebrae and stabilize the spinal column, it was determined that Chris suffered significant spinal cord trauma during the crash," Fridays' post read.

"At the moment, the surgeons are classifying the injury as a complete spinal cord injury at the top of the spine, which is resulting in paralysis from the neck down," the post continued.

Highway Patrol said Wooten will begin rehabilitation and prepare to go home in the coming weeks.

"Ultimately, Chris and his family have a long road of recovery ahead and they are incredibly grateful for the outpouring of love and support," the post read.

To help the family, an account was established at the NC State Employees Credit Union.

Kilgo was charged with assault with a deadly weapon on a law enforcement officer, felony flee to elude, reckless driving, failure to heed to blue lights, driving with license revoked and possession of marijuana.

The driver of the pickup Wooten hit stayed on the scene and was not hurt or charged.

Study: 28 percent of delivery drivers have eaten your food