Suspect shot, killed by officer after I-26 chase identified

Sheriff Lee Foster said the suspect led authorities on a chase before, at one point, exiting and then trying to re-enter the interstate going the wrong way. 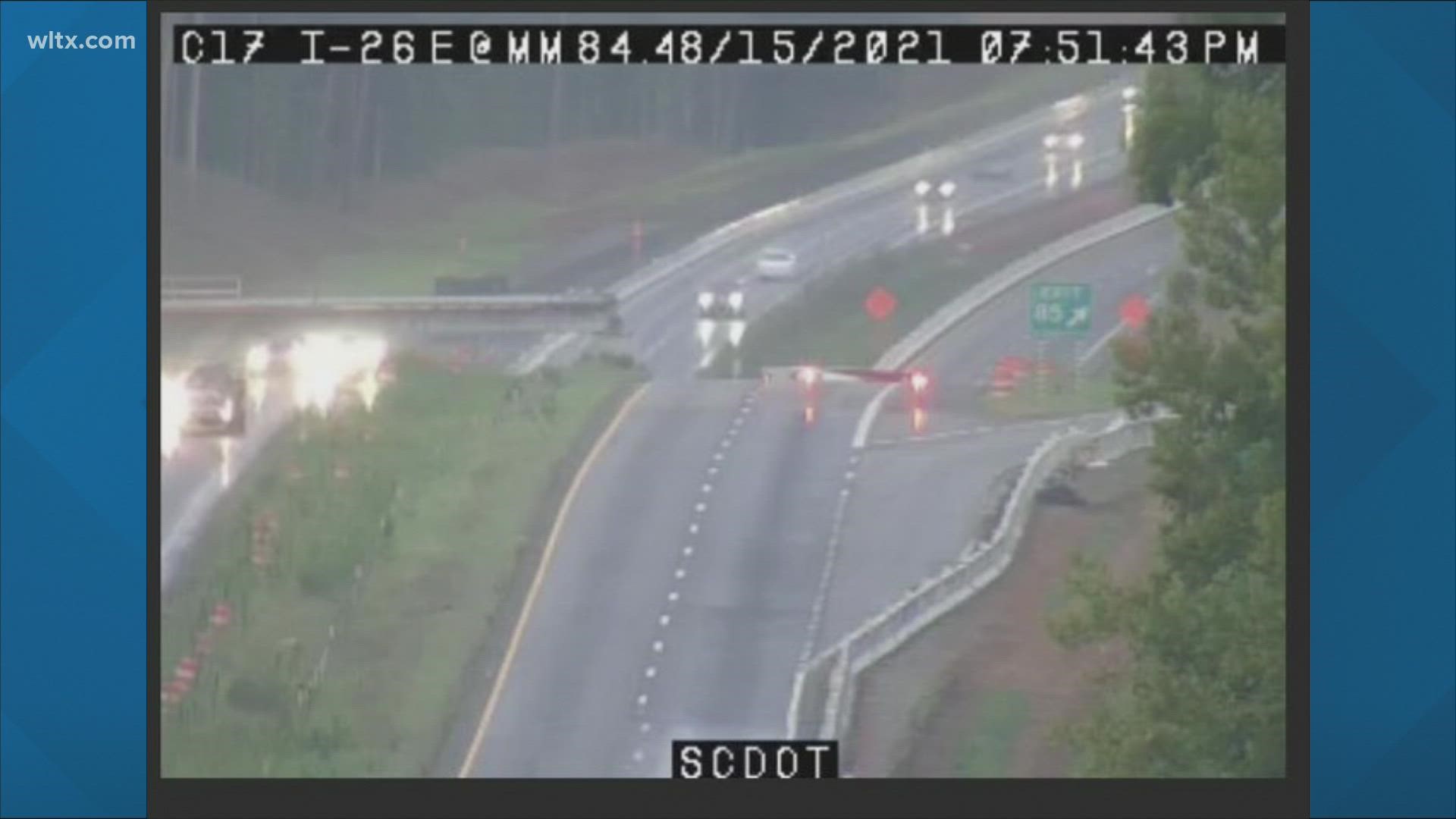 LEXINGTON COUNTY, S.C. — Authorities have identified the man shot and killed by an officers after a chase on Interstate 26 Sunday night.

Lexington County Coroner Margaret Fisher said 40-year-old Phillip John Walden of Taylors, SC died of multiple gunshot wounds to the upper body. He was shot near Interstate 26 Eastbound at the 91 mile marker, which is the Columbia Avenue exit to Chapin.

Newberry County Sheriff Lee Foster said the incident began around 5:51 p.m. regarding a reported carjacking on I-26 at the Laurens County line. Officers say the suspect headed into Newberry County where a chase soon followed.

Sheriff Foster said the suspect hit multiple cars before attempting to get off the interstate and head back onto it in the wrong direction near Chapin. The sheriff said a deputy was able to get around him by using the exit ramp in an attempt to block him. However, the suspect then allegedly hit the deputy's car before jumping out and confronting him.

At this point, the sheriff said the deputy opened fire, killing the suspect. The deputy was not injured.

The route was finally marked as clear by the South Carolina Department of Transportation around 12:14 a.m. -- roughly six hours after the initial call.

🚨Lexington: I26 eastbound remains blocked at the 91mm for a law enforcement investigation. Detours are in place at the 82 and 85 mile markers east bound. pic.twitter.com/FGgz57QIC4