Authorities said the driver, 18-year-old Anthony Milan Tamburini, was the only person in the vehicle at the time of the accident. 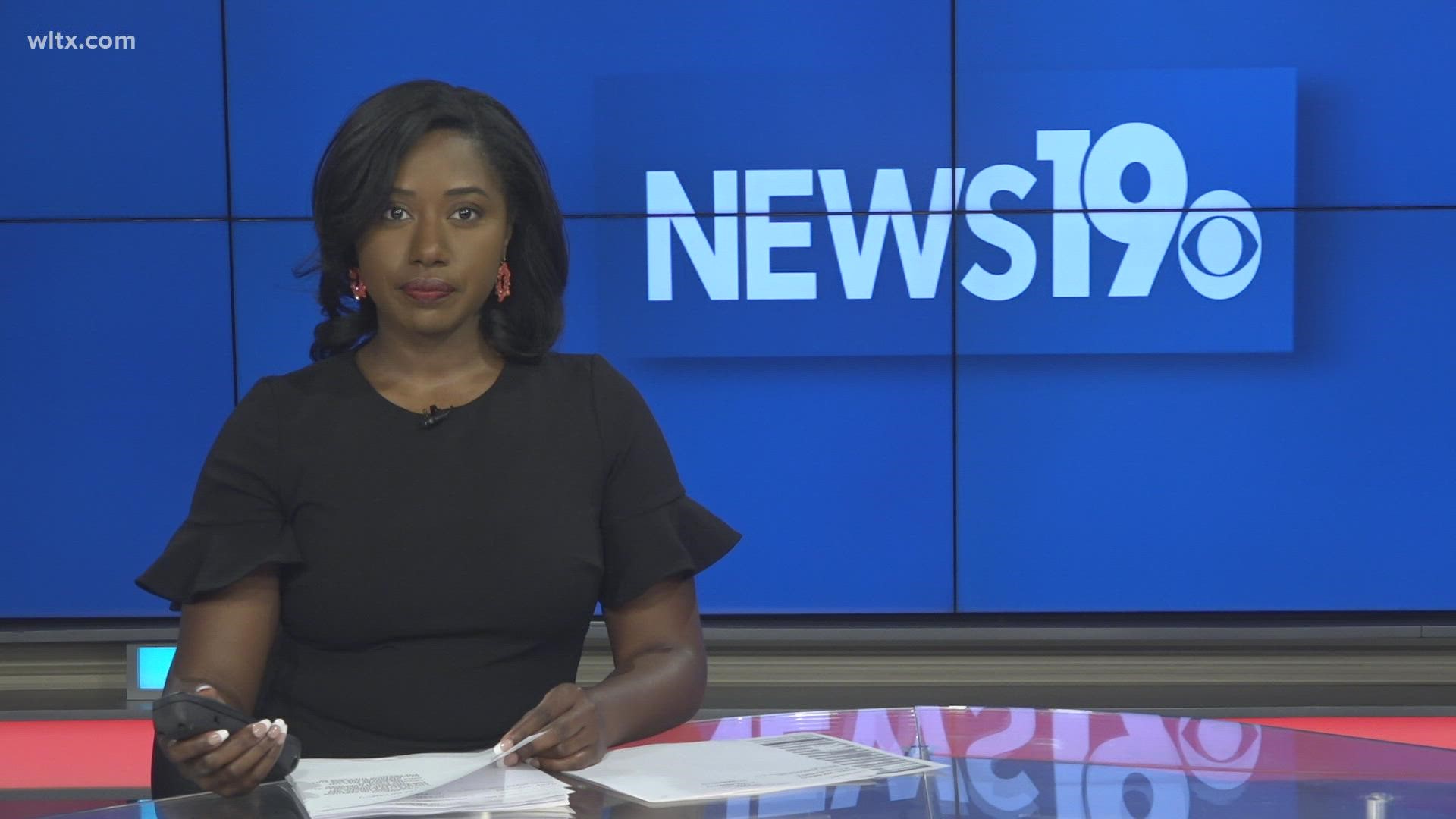 KERSHAW COUNTY, S.C. — Authorities have identified a teen killed in a single-vehicle accident in Kershaw County on Saturday morning.

According to Sgt. Sonny Collins with the South Carolina Highway Patrol, the single-vehicle accident happened around 2:40 a.m. on Highway 34 (Ridgeway Road) near Kellytown Road.

Based on what investigators know so far, the crash involved a 1999 Jeep that was heading west on Highway 34 and ran off the left side of the road and down an embankment.

The driver, who was wearing a seatbelt at the time of the crash, was the only person in the vehicle and died from injuries sustained in the crash.

Sgt. Collins deferred to the Kershaw County Coroner's Office for additional information on the victim. Coroner David West has since identified the victim as 18-year-old Anthony Milan Tamburini of Rock Hill, South Carolina.

No additional details are yet available on exactly how the crash happened.