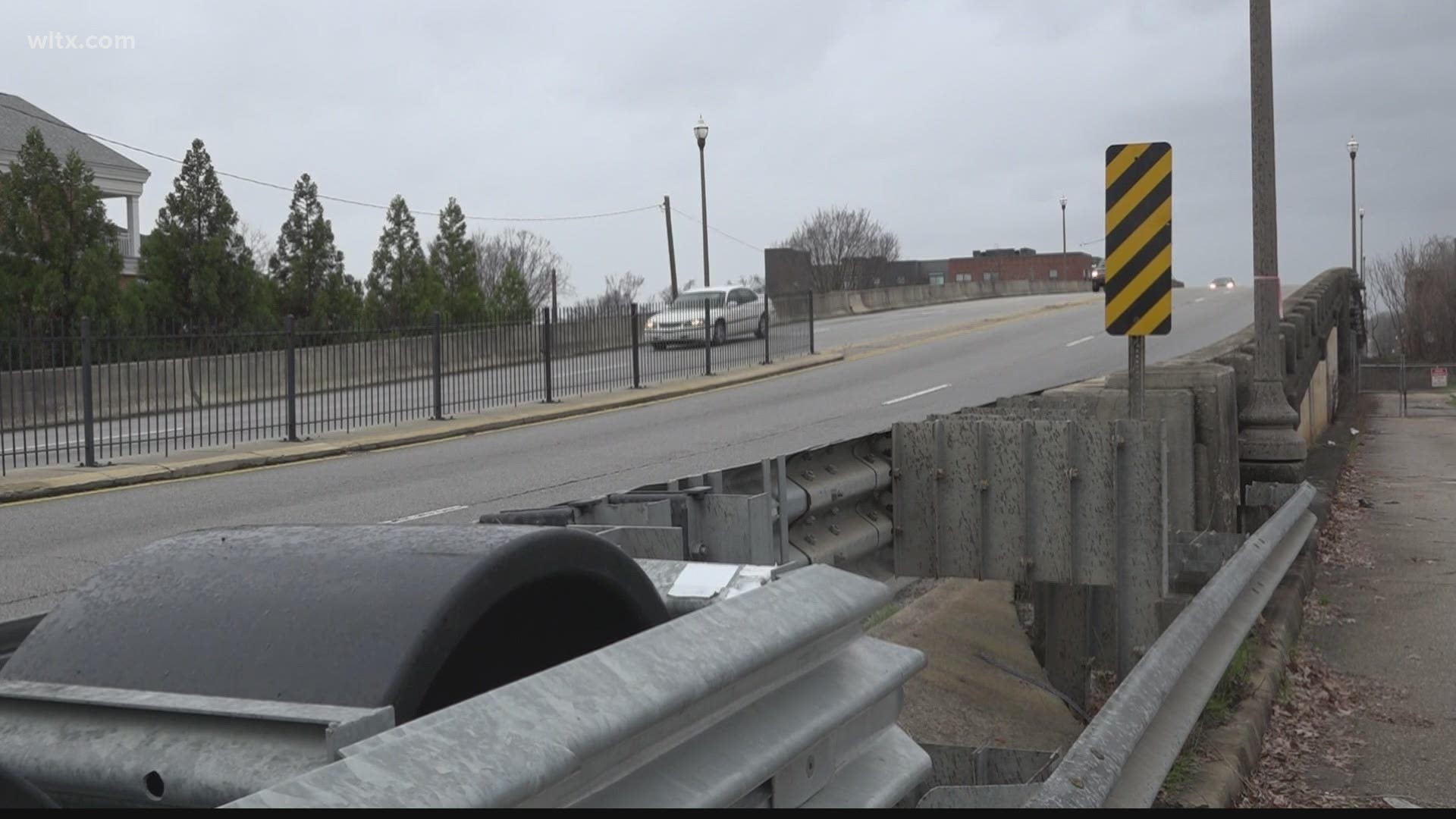 COLUMBIA, S.C. — The South Carolina Department of Transportation (SCDOT) is asking the public for input on the options available for replacing the Blossom Street Bridge in downtown Columbia.

The bridge between Gadsden and Huger streets carries traffic over multiple Nortfolk Southern and CSX Transportation rail lines and is in need of replacement.

According to SCDOT, the current bridge was constructed in 1953, rehabbed in 1987 and has a sufficiency rating of 56.0% (out of a possible 100). The existing bridge is considered structurally deficient due to deteriorating integrity of the bridge structure and therefore must be replaced.

The bridge project was launched in 2019 and is currently in the environmental review stage. SCDOT anticipates construction to begin in 2023 or 2024.

The department is asking the public's opinion on the recommended preferred alternative to the Blossom Street Bridge replacement project. Interested parties can view the plan online through a series of videos or request a printed copy of the material in Spanish.

SCDOT today launched its online virtual public information meeting website where people can view information about the recommended preferred alternative design for the replacement of the Blossom Street Bridge over rail lines near downtown Columbia.https://t.co/LSataQx4af

While the new bridge will remain four lanes, SCDOT understands the importance of safe pedestrian access in the area and will take bicycle and pedestrian accommodations into consideration as plans are developed. Any plans will have to deal with existing space limitations -- there is student housing on both sides of the Blossom Street Bridge, in the former Palmetto Compress on the north and Green Crossing Annex on the south.

As far as any traffic issues, SCDOT is also now looking at ways to accommodate vehicular and pedestrian traffic in the area during construction.

The last day to submit a comment on the recommended preferred alternative to the Blossom Street Bridge replacement project is December 16. 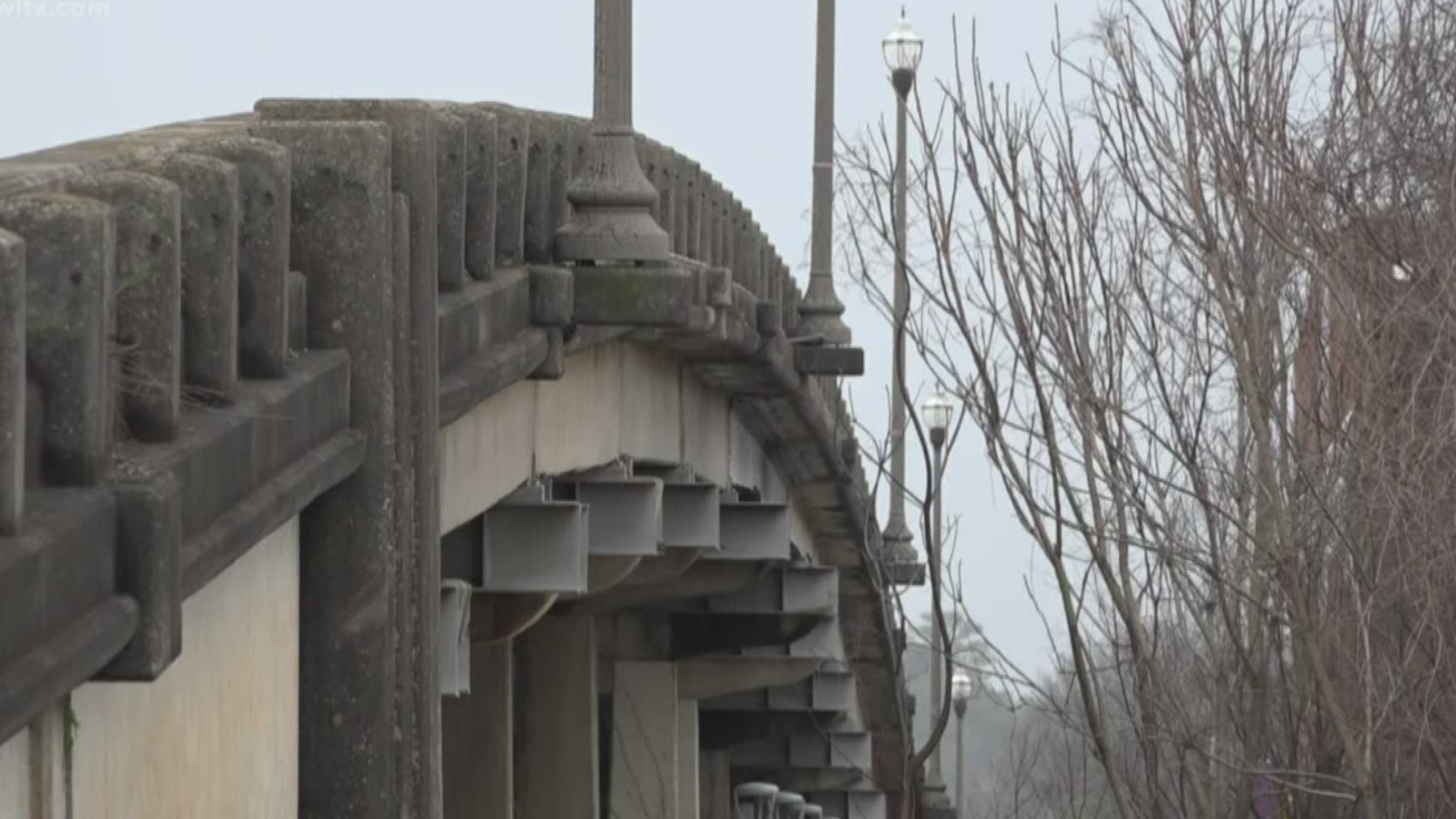