Greenville and Charleston rank high on the list for small cities - an honor one is no stranger to. 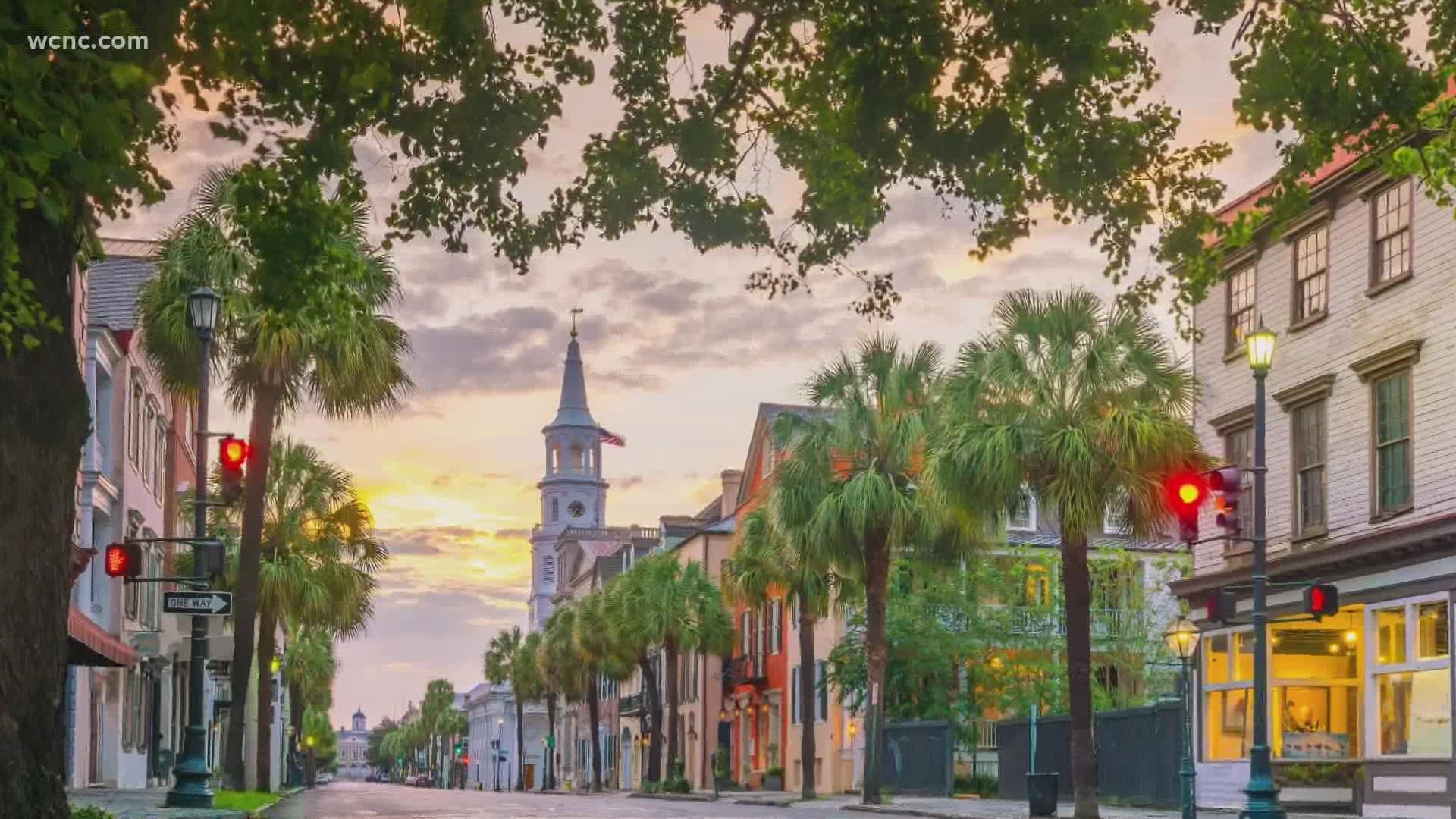 GREENVILLE, S.C. — Readers of a major travel magazine have named two South Carolina cities among the best in the nation.

Condé Nast released its 2021 Readers' Choice Awards on Tuesday and, as it turns out, two Palmetto State favorites have made a pretty good impression in the "small city" category.

Coming in halfway up the list at fifth-place is Greenville, a city Condé Nast describes as "just on the cusp of stardom." The description points foodies to Jianna for Italian and Vault & Victory for a speak-easy atmosphere. The description also points to the city's "dynamic urban spaces" coupled with "abundant natural resources." And for visitors wanting to stretch their legs, the review touts Greenville's 32-acre Falls Park and the 22-mile-long Swamp Rabbit Trail.

A few spots higher on the list - and nearly taking the top honor - is Charleston, a perennial favorite on many a travel list. Condé Nast describes Charleston as a "small town" but also a city that "punches well above its weight."

The travel magazine pointed to factors pretty well-known about the city, its history, culture, food, and charm, that readers said ranked the city in the number-two spot. And it turns out it has remained on the list for 10 years and counting. Like many cities on the list, food was a strong favorite. Condé Nast even has a list of the 31 best restaurants in Charleston alone. But the "stately homes, cobblestone streets, waterfront views and abundance of flowering window boxes" create the atmosphere that keeps travelers coming back.

South Carolina is no stranger to lists from this travel magazine either. Another South Carolina town, Beaufort, was named among the most beautiful in America in August. 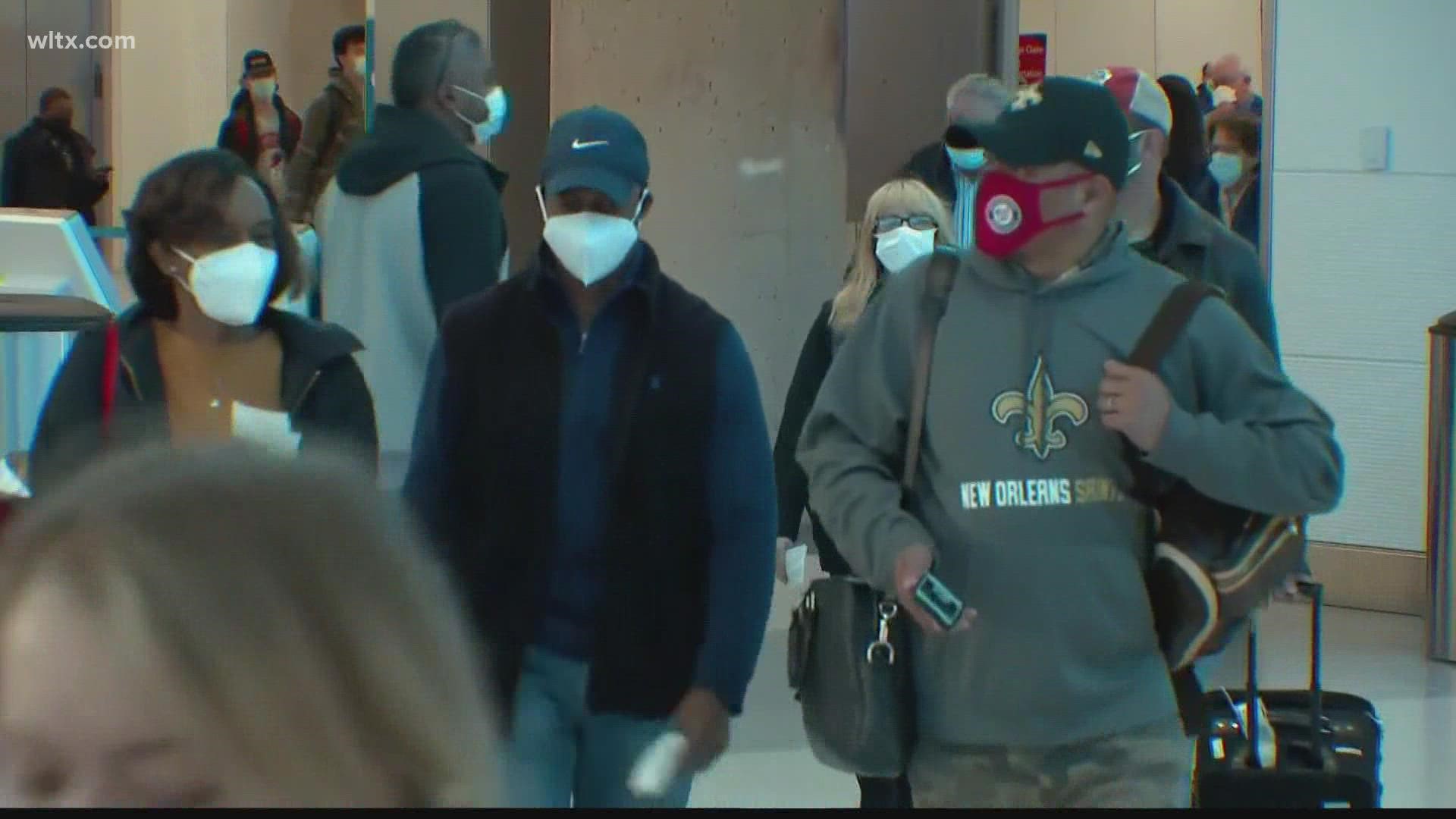 Heavy travel expected as many return from Thanksgiving holiday