South Carolina city named best in the U.S. yet again by Travel + Leisure

And a nearby Georgia city made the list, too! 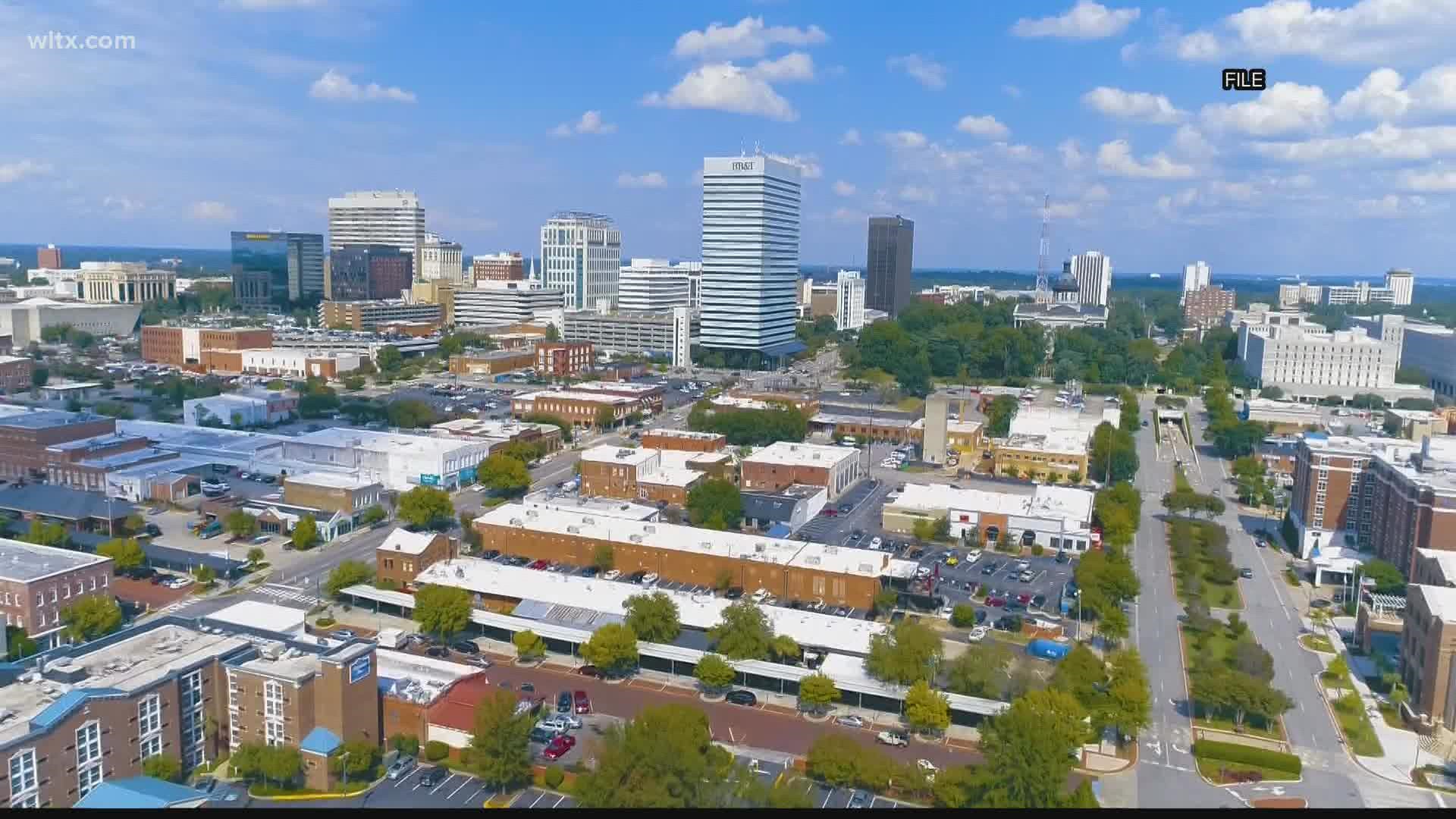 COLUMBIA, S.C. — Voters in a major travel organization's annual poll have once again named a South Carolina city the best in the United States.

Travel + Leisure reports that Charleston has once again taken the top spot in the list in a poll that takes into account landmarks, culture, cuisine, friendliness, shopping, and overall value.

With a rating of 88.61, Charleston made a strong showing to take the number one spot, in no small part due to its "charming architecture and powerhouse culinary scene."

RELATED: South Carolina town named among most beautiful in America

"How could you not love those cobblestoned streets? The beautiful, colorful houses and gas lanterns. Take a carriage ride…or catch a boat," wrote one reader quoted by Travel + Leisure.

Apparently, readers apparently agree as Charleston has been named their favorite city for nine years.

It's a city for just about everyone as Travel + Leisure explains it with stuff to do regardless of age or whether you're traveling as a couple, a family, or single.

And another reader was quick to point out that its people are friendly as well.

But if you're looking for another city to check out without going too far, you're in luck as well. Another city regularly cited for many of the same reasons - and on the same list - is on the best cities list again this year as well.

Savannah, Georgia right on the South Carolina border made the list as well as the third-best city - behind only Santa Fe, New Mexico, and Charleston.

The introduction to the results even makes a reference to the city, describing it as enchanting.

And if you want a change of scenery, you could always head north - to Ashville, North Carolina that is. It ranked 15th, closing out the best-of list for 2021. 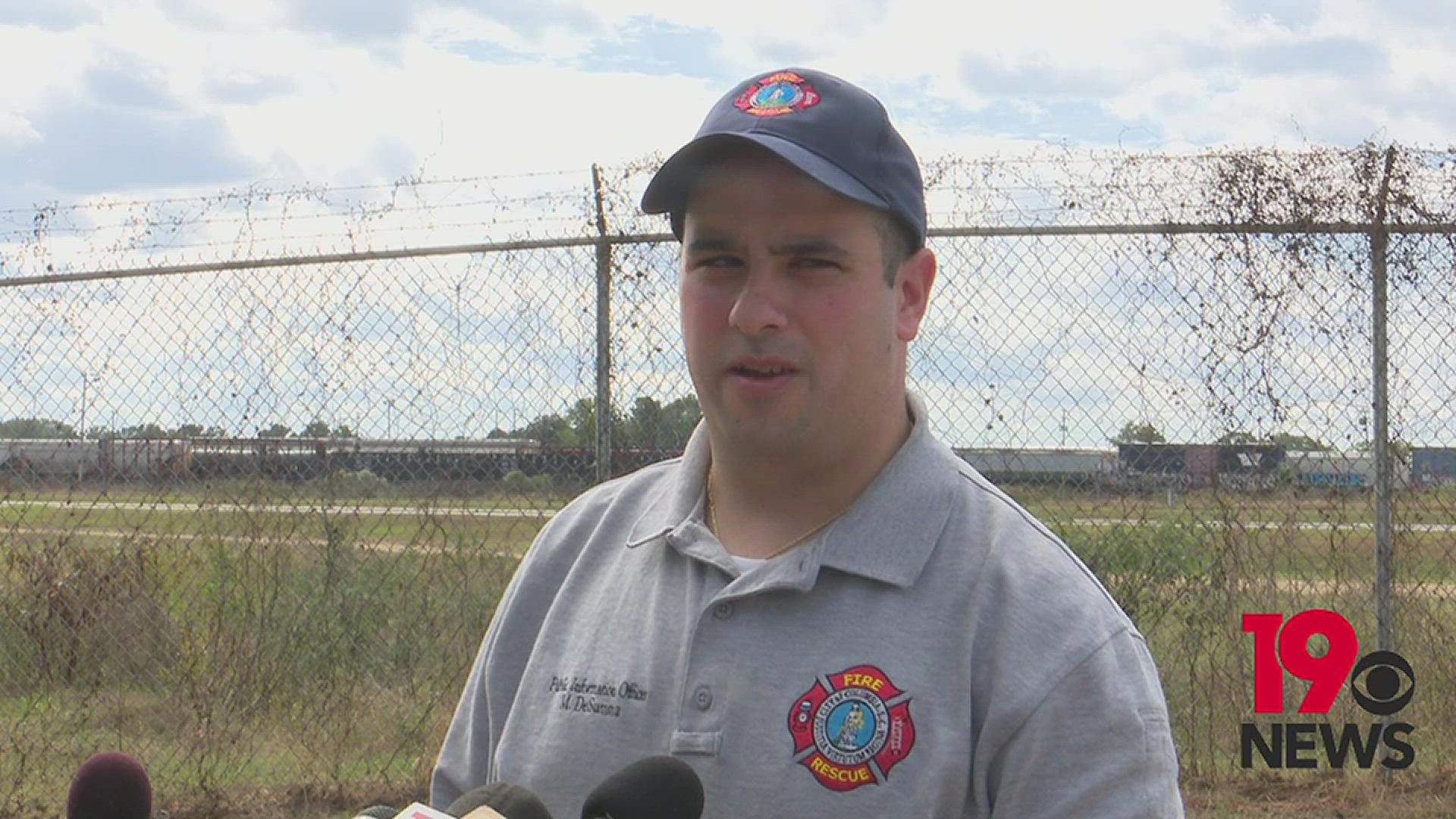