Warm weekend temperatures with a mix of clouds and sun 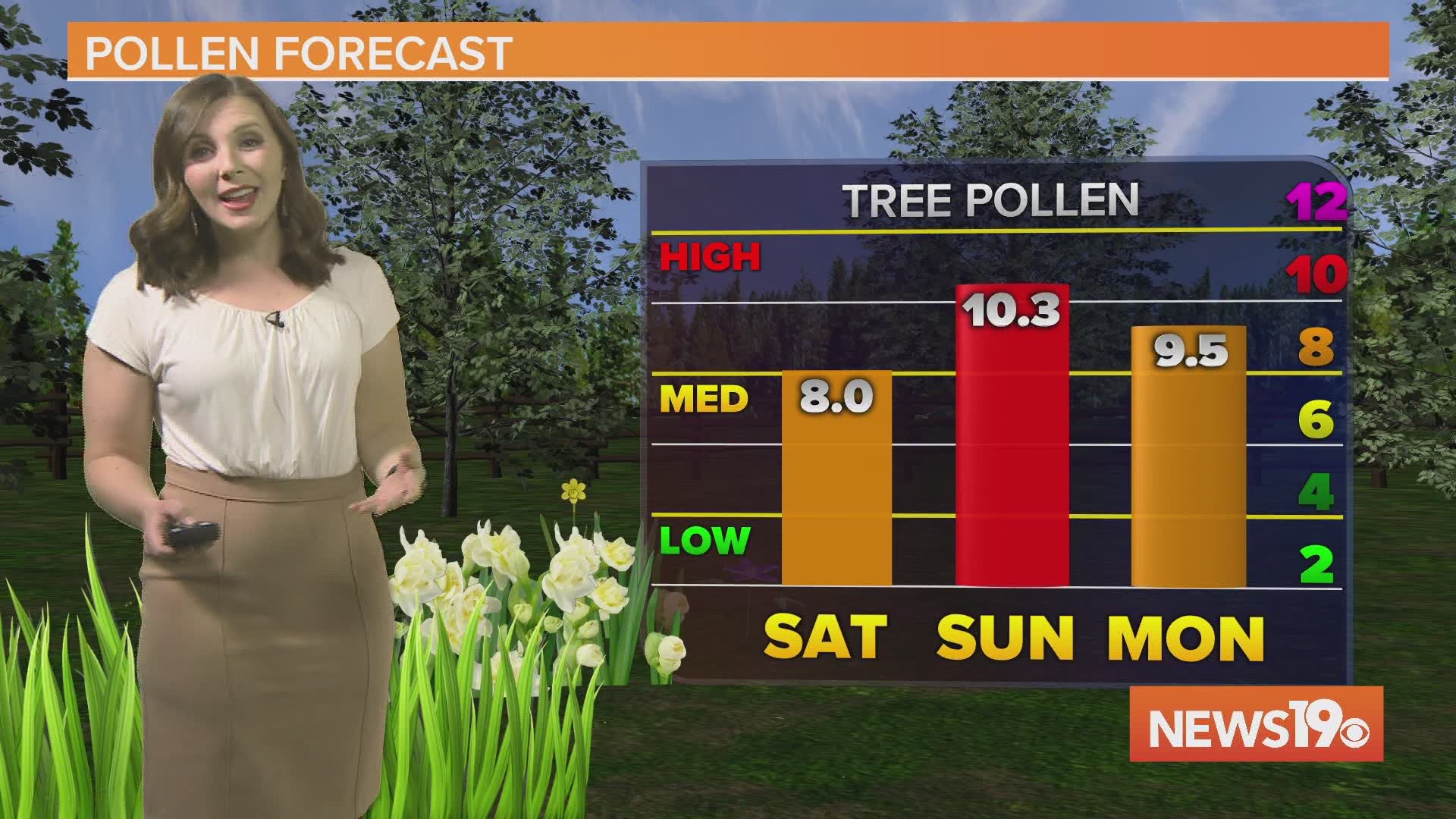 COLUMBIA, S.C. — After a chilly Friday, much warmer temperatures are in the forecast for our weekend, though the clouds will stick around for the most part.

The wedge is still in place in the northern Midlands as of Saturday morning, though it will erode in the afternoon and winds will shift out of the south. This southerly breezy will allow temperatures to climb to near 15 degrees above normal and into the 70s. More sunshine in the southern Midlands will allow temperatures to climb even warmer and near 80 degrees.

Clouds will remain for much of the day and night with some fog likely Sunday morning. Temperatures Sunday morning will also be very mild and will only drop into the low 60s.

Sunday afternoon will be even warmer with highs in the low 80s. In Columbia, temperatures will approach the record high of 84° set back in 2011.

An isolated shower is possible Sunday afternoon, though most people will remain dry.

A better chance for rain will be on Monday as a cold front moves through the area. Scattered showers are likely during the day with highs about 10 degrees colder in the low 70s.

Tuesday will be the coldest day of the next week with high temperatures back in the 50s. This cold front is forecast to stall across the region and another area of low pressure could bring more rain to the area for the middle of the work week.

Temperatures look to rebound closer to normal for the end of the week with highs back in the mid 60s. Our average high this time of year is 63°.