With the historic peak of the Atlantic hurricane season right around the corner, it's looking more likely forecasters will run out of traditional storm names. 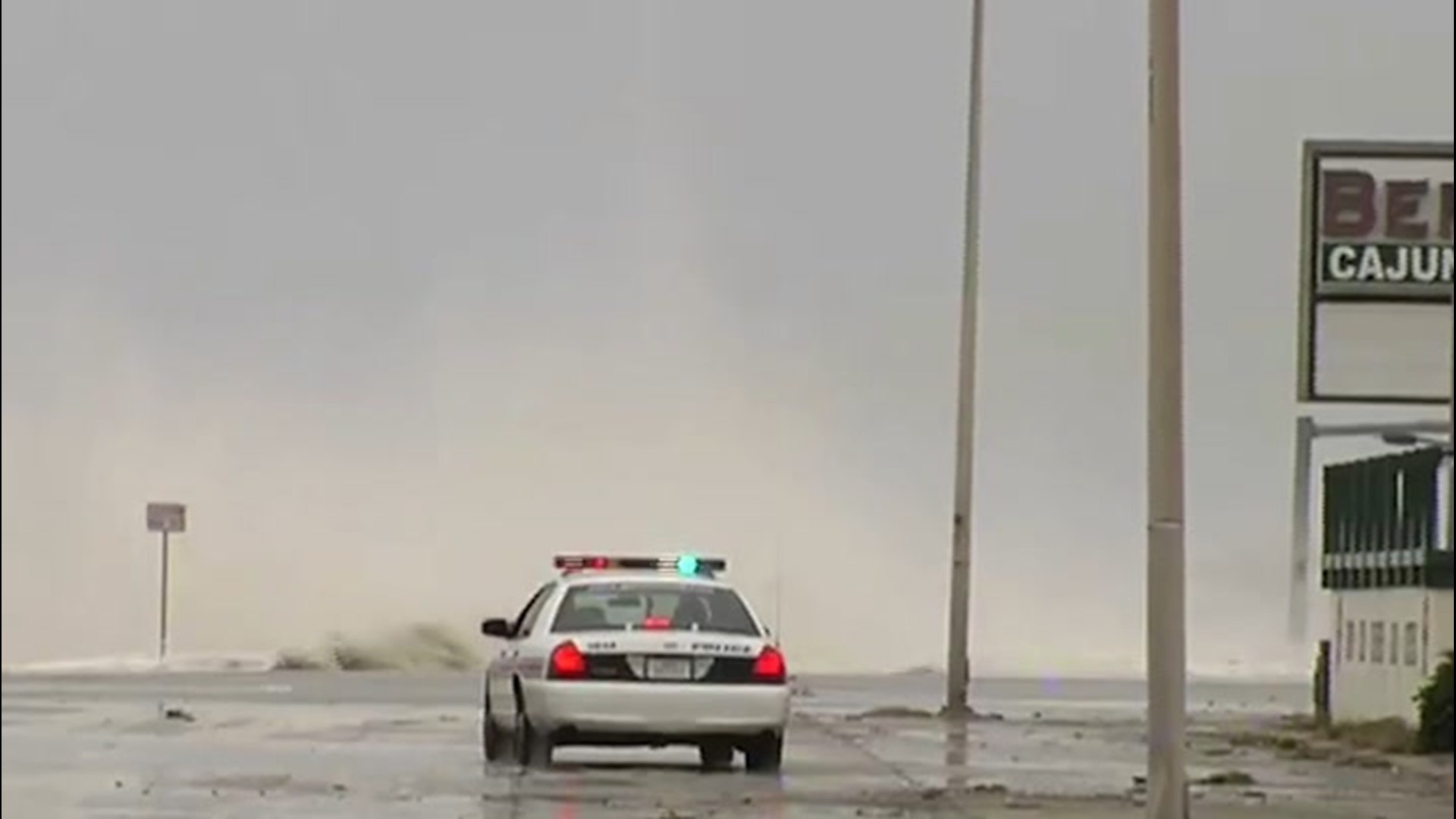 The 2020 Atlantic hurricane season is off to a record-setting start, and at its current pace, the tropical storm count may outnumber the list of 21 names that are used to identify systems -- something that has happened only one other time in recorded history.

As of Monday, Sept. 8, there have been 17 named tropical systems in the Atlantic basin and one unnamed tropical depression, well above average for this point in the season. Typically, there are just 12 named storms in an entire season.

With so many storms before the peak of the Atlantic hurricane season, which is Sept. 10, it is looking more and more likely that forecasters may have to use a different system to name tropical systems.

The names that are given to tropical storms and hurricanes in the Atlantic basin are determined years in advance by the World Meteorological Organization (WMO).

"The practice of naming storms (tropical cyclones) began years ago in order to help in the quick identification of storms in warning messages because names are presumed to be far easier to remember than numbers and technical terms," the WMO explained.

The list of names is alphabetical, starting with A every season; however, it does not contain names for all 26 letters. Forecasters skip over the letters Q, U, X, Y and Z due to the very few names that begin with these letters.

After the last name on the list is used, the way that storms are named changes significantly.

It is very rare for there to be more than 21 named storms in one season, but there is a set of guidelines in place for such an occasion.

"In the event that more than twenty-one named tropical cyclones occur in the Atlantic basin in a season, additional storms will take names from the Greek alphabet," the National Hurricane Center said.

Since naming tropical storms and hurricanes began during the mid-1900s, there has been only one year where there were more than 21 named storms in a single hurricane season.

The notorious 2005 Atlantic hurricane season spawned a record-breaking 28 named storms. Several storms strengthened into historic hurricanes, including Katrina, Rita and Wilma that year. "The season marked the first time that meteorologists had to resort to the use of the Greek alphabet for the naming of tropical cyclones," the WMO said.

In July, AccuWeather meteorologists were forecasting a hyperactive Atlantic hurricane season with up to 24 named storms, and that prediction is on track to come to fruition.

At this point, there is a strong likelihood that every single name is used this hurricane season and then some. AccuWeather meteorologists are already busy monitoring potential areas for development far out in the basin.

Only six names remain to be used before forecasters have to tap into the Greek alphabet: Paulette, Rene, Sally, Teddy, Vicky and Wilfred.

If the Greek alphabet has to be used in 2020, it would follow the same list as 2005, starting with Alpha. This is similar to how most names are reused every few years, unless the name is retired.

Credit: Accuweather
If the Greek alphabet has to be used in 2020, it would follow the same list as 2005, starting with Alpha.

"If a significant storm designated by a letter of the Greek Alphabet, in either the Atlantic or eastern North Pacific Basin, were considered worthy of being 'retired,' it would be included in the list of retired names with the year of occurrence and other details, but that particular letter in the Greek Alphabet would continue to be available for use in the future," the WMO explained.

Even when the Atlantic hurricane season ends on Nov. 30, there is still the chance that one or two tropical systems could develop before 2020 comes to a close.

Near the end of 2005, following a historic hurricane season, Tropical Storm Zeta took shape in the far eastern Atlantic Ocean on Dec. 30. Zeta lingered over the open waters of the Atlantic Ocean until Jan. 7, 2006, before it dissipated. Zeta was the sixth storm to be given a name from the Greek alphabet that year.

After the calendar flips to 2021, the next tropical system in the Atlantic basin will be named Ana.