Could we run out of hurricane names this year?

With the peak of hurricane season this week, there are only four names left on the list. 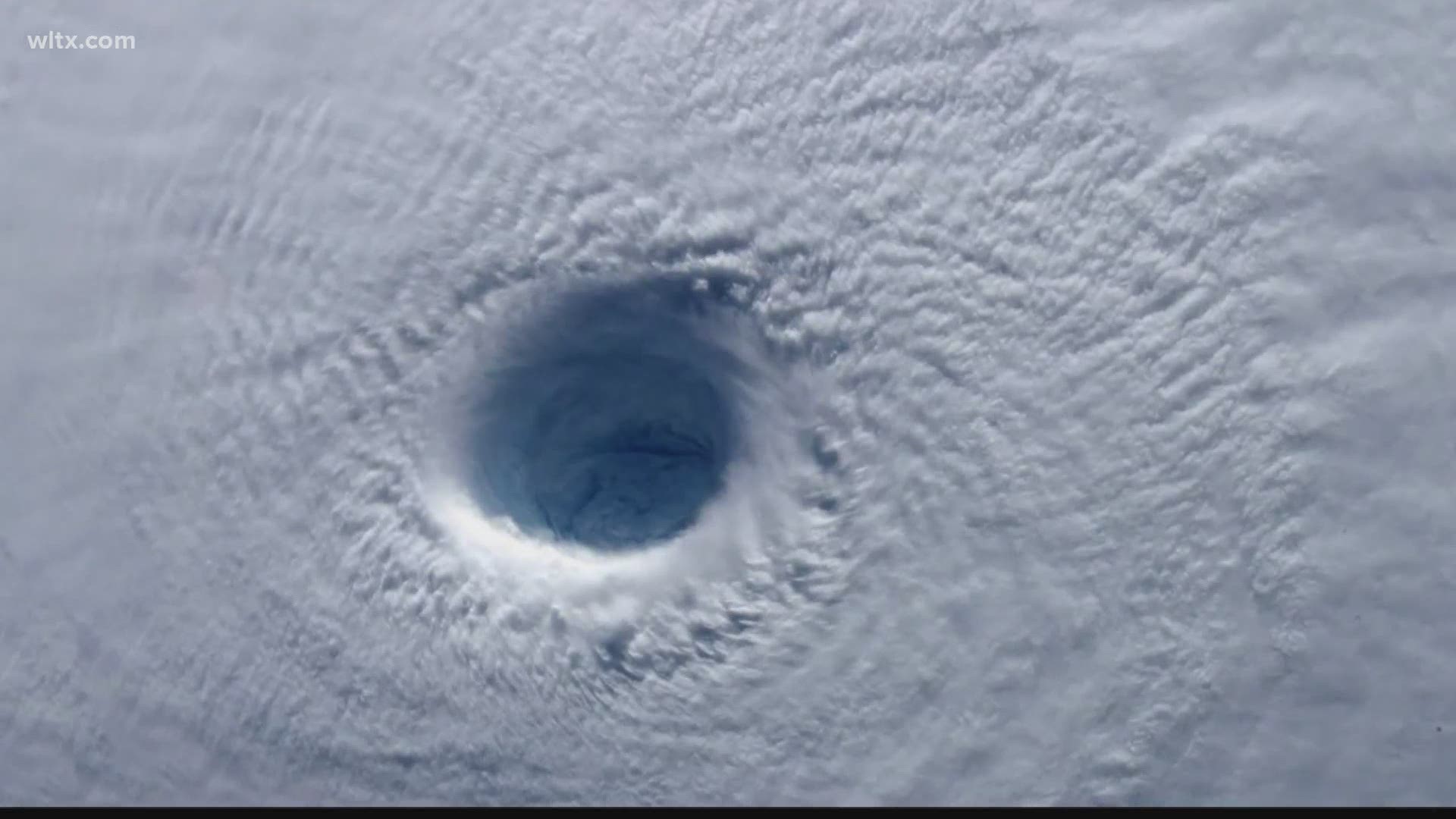 COLUMBIA, S.C. — This hurricane season has broken so many records for how many storms have formed, and so many so early.

Since September 8th, there have been 17 named storms, including five hurricanes.

The peak of hurricane season is September 10th and there are a few systems in the Atlantic that could form into named storms this week.

The World Meteorological Organization has six lists of 21 names that are used every year.

If a storm is especially deadly or costly, the name gets retired and replaced by the organization.

With only four names left on the list this year, Sally, Teddy, Vicky, and Wilfred, what would happen if we use each name?

The answer is the Greek alphabet!

This has only ever happened one other time in recorded history. The 2005 hurricane season was extremely active, with a total of 27 named storms.

Given the statistics and current outlooks in the Atlantic, it is likely that we will use Greek names this year as well to name tropical systems.