Hurricane Zeta is expected to impact South Carolina on Thursday, with the possibility high winds and isolated tornadoes. Here's what to expect. 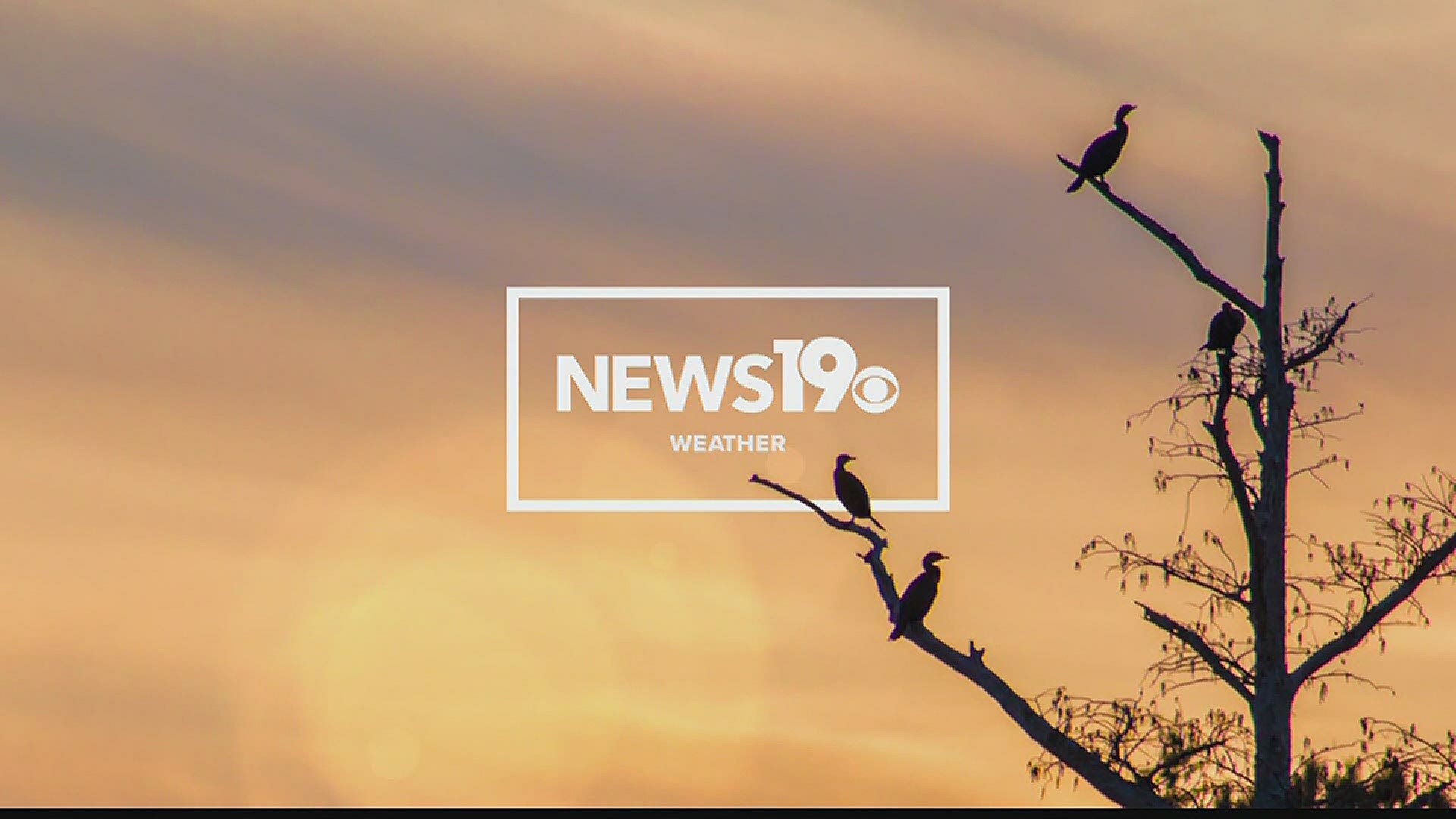 COLUMBIA, S.C. — Severe weather will be possible Thursday as the remnants of Hurricane Zeta and a cold front move through.

Zeta made landfall in Louisiana just 1 mph shy of a devastating Category 3 storm, gaining in intensity ahead of its south Louisiana landfall. Colorado State University hurricane researcher Phil Klotzbach said Wednesday that Zeta’s 110 mph winds would make it the strongest landfalling hurricane in the continental United States this late in the calendar since the 1899 Halloween Hurricane struck South Carolina.

A tropical storm warning was issued Wednesday for parts of the Upstate .A warning means tropical storm force winds are expected in that area within 24 hours. There are no tropical watches or warnings in effect for the Midlands.

There is a wind advisory in effect Thursday for the northern Midlands. Winds of 35 mph are expected with higher gusts. This advisory includes Fairfield, Kershaw, Newberry and Saluda counties.

It looks like the heaviest rainfall will stay north and west of the Midlands, but strong storms will be possible.

The greatest risk from any strong or severe thunderstorm will be damaging wind gusts. An isolated tornado cannot be ruled out early in the day. The greatest risk for severe weather will occur on Thursday afternoon. A few storms may linger into the early evening as the cold front arrives.

The Storm Prediction Center has the Midlands under a marginal risk for severe weather.

Regardless of severe weather, it will be very windy . Winds may gust between 30-40 mph.

Friday afternoon will be mostly sunny and cooler with highs in the lower to middle 70s.

Halloween will be sunny and cooler. Highs Saturday will be in the middle 60s.