Hottest temperatures of the season possible this week 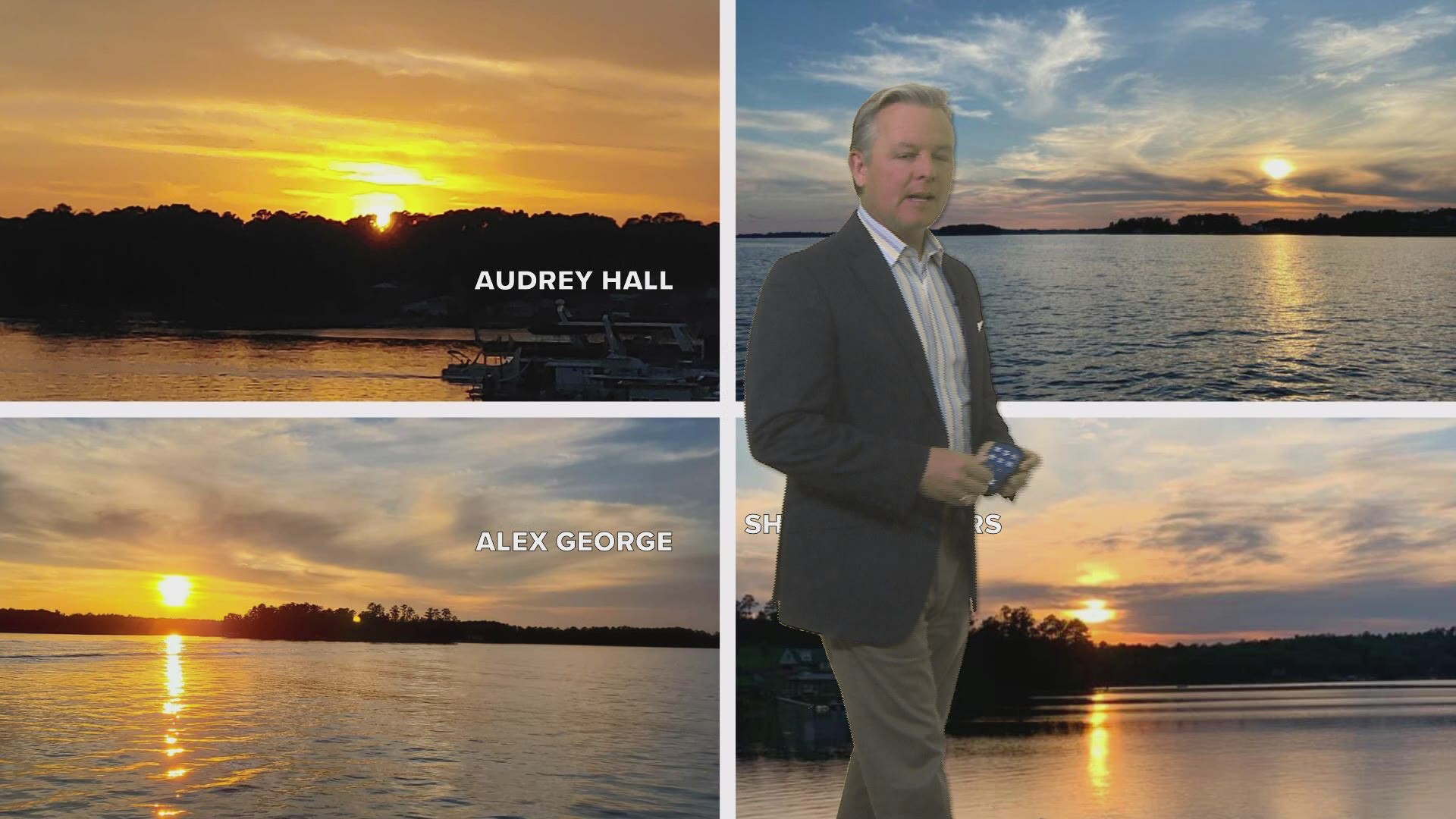 COLUMBIA, S.C. — It was a dry, warm weekend. Temperatures will be seasonable Monday, but gradually things will be warming up over the next several days.

Sunday was mostly sunny and warm. Highs were in the upper 70s and lower 80s Sunday afternoon.

Partly cloudy skies are expected Tuesday with high temperatures in the lower to middle 80s. There may be a enough moisture for an isolated shower, but the odds of rain is small.

Temperatures will be heating up Wednesday through Sunday with little chance for any rain.

High temperatures may reach the upper 80s to lower 90s by Friday.

The weekend may bring us the hottest weather of the year so far. Highs on Saturday are expected to climb into the lower 90s. Sunday we may make it into the middle 90s.

The warmer-than-normal temperatures will stick around for a while. According to the Climate Prediction Center, the warm weather will still around through the end of the month.

Temperatures are expected to be hot May 24 through May 30 for a good part of the Southeast.

The National Hurricane Center issued its first tropical weather outlook for the Atlantic basin on Saturday. The good news is, there is nothing to talk about as of now.

Tropical cyclone formation is not expected during the next five days in the Atlantic Ocean.