This is the fifth generator-related death in Southeast Texas following Hurricane Laura. 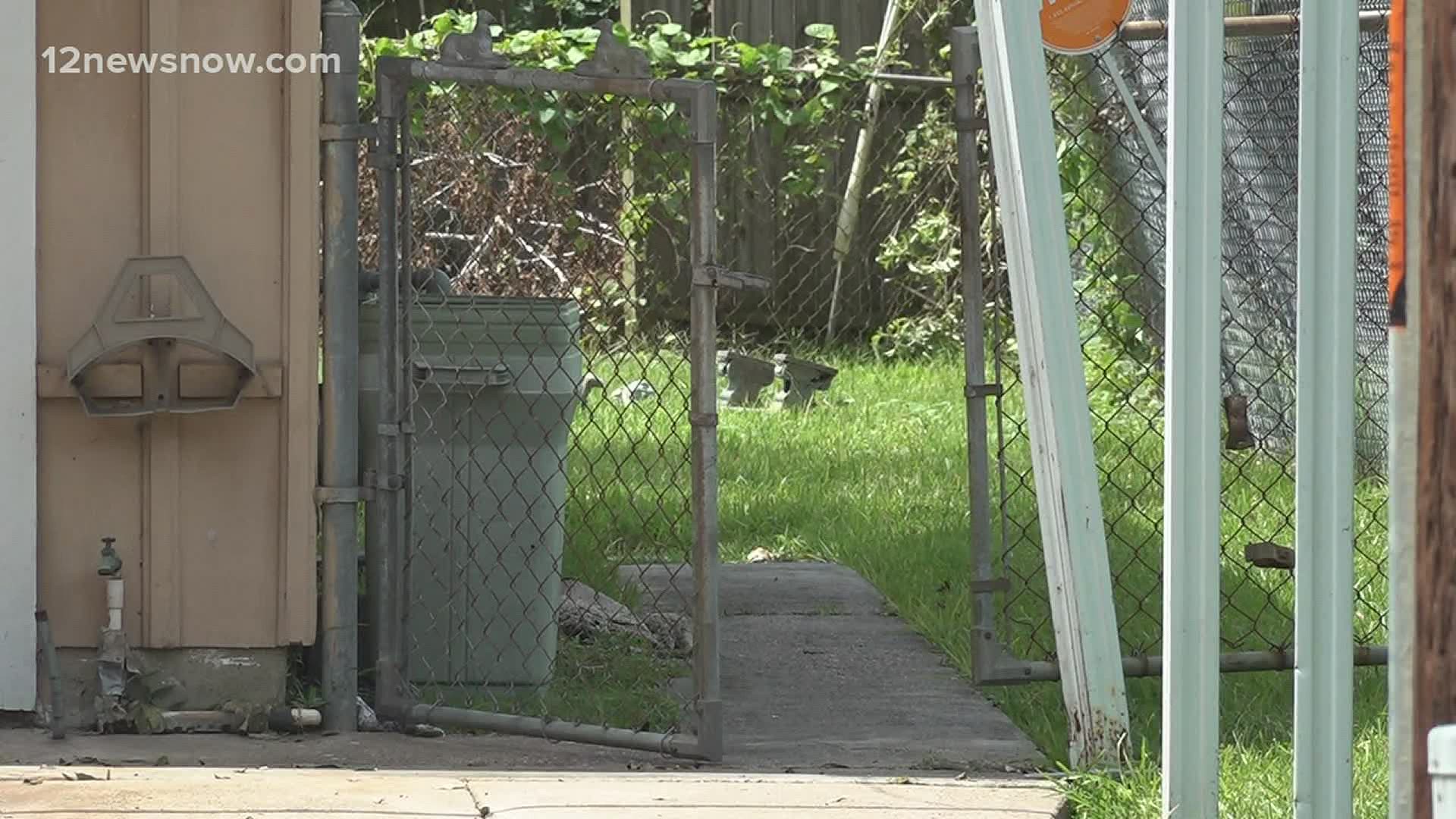 ORANGE, Texas — A 48-year-old Orange man died after being found unresponsive by family in his home in Orange early Tuesday morning.

A generator was located in the garage of the home in the 500 block of Bluebonnet according to and Orange Police Department spokesperson.

David Tyrone Heard, 48, of Orange, had a pulse when he was taken to Christus St. Elizabeth Hospital in Beaumont but was pronounced dead around 3:30 a.m. the spokesperson said.

"I'm really lost for words, it was unexpected by everybody evacuating, you would not expect something like this to happen," Kedric Gant said about the death of his father. "I just can't believe it."

Southeast Texas officials are asking people to be careful using generators during power outages caused by Hurricane Laura and to never use them indoors following the other deadly incidents.

Most of Orange County is with out power which  is not expected to be restored before this Friday.

"These things seems to happen even though we have tried to put the message out there," says Orange County Judge John Gothia. "It's a sad time whenever somebody passes away. You make it through the storm, and then you're trying to get in recovery and something like that still happens. We hate that and feel for the family and will be praying for that family."

Carbon monoxide is an odorless, colorless gas, which can cause sudden illness and death and is produced any time a fossil fuel is burned, according to the Centers for Disease Control.

Three people in Port Arthur died on Friday morning after being found in a business where a generator was being used inside and another three were sent to the hospital.

Later the same day a man in Beaumont was found dead in a garage apartment where a generator was running in the attached garage.

The Medical Center of Southeast Texas tells 12News that 21 people were hospitalized in their Mid-County facility alone due to carbon monoxide poisoning over the past 24 hours. All were released except for a child, who was airlifted to a Houston hospital.

Despite the loss of his father, Gant hopes that there's a lesson to be learned through his grief.

We are told there were at least two major carbon monoxide incidents in Port Neches.

In 2017, there were 52 incidents of carbon monoxide poisoning resulting in 69 deaths involving generators in the U.S., according to a report from the Consumer Product Safety Commission.

One of the incidents involved two generators and one involved possibly up to three generators, the report said.

Nearly 15 years ago in September 2005, two adults and three children were killed in a north Beaumont apartment after a generator was used in the apartment two days after Hurricane Rita struck Southeast Texas.