The storm has been moving across the state's shoreline causing flooding rains, high winds, and dangerous storm surge. 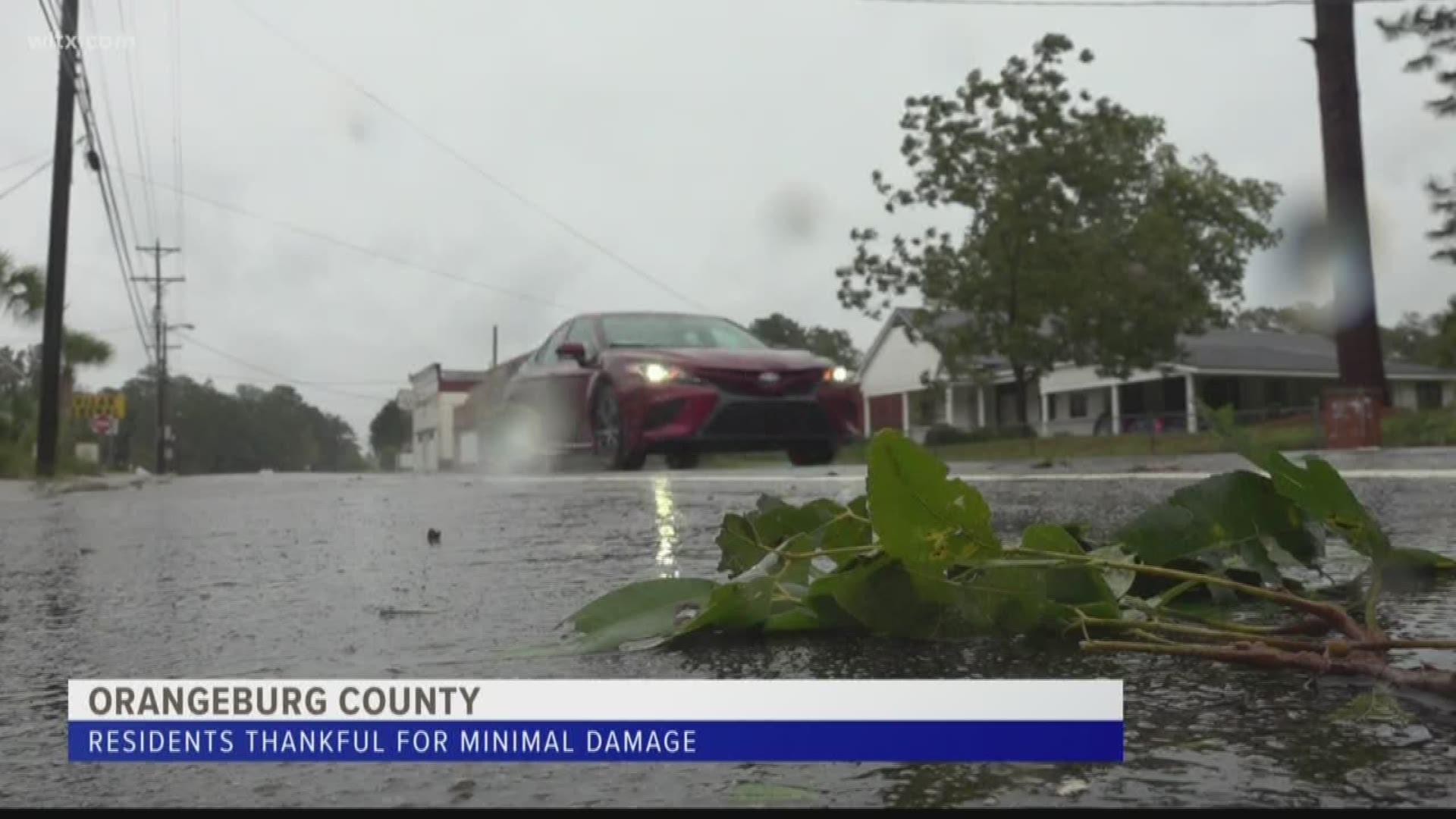 COLUMBIA, S.C. — The mandatory evacuation order has been lifted for all remaining South Carolina counties.

South Carolina Gov. Henry McMaster lifted the order Friday morning. The removal of the prohibitions are effective immediately. On Thursday, he lifted the order for Jasper, Beaufort, and Colleton Counties.

STAY UP TO DATE: Download the WLTX app: Android | iPhone and sign up for the WLTX Daily Dive Newsletter.

RELATED: 'Flooding like crazy' as Hurricane Dorian makes US landfall on Outer Banks

The governor says returning residents are encouraged to exercise patience and expect lengthy travel times, blocked roadways, or detours back to evacuated areas and are asked not to drive around barricades or use emergency lanes that are needed for first responders.

McMaster said it appears an area from Georgetown County to Myrtle Beach got the worst effects of the storms, while Hilton Head, Beaufort County and the southern coast got less than expected.

The National Weather Service said a wind gust of 92 miles an hour was recorded by a buoy near the coast of Charleston. Parts of Pawleys Island got 9 inches of rain, while 8 was reported in Myrtle Beach, but in both towns, much more rain was expected.

Two tornadoes were confirmed near the Myrtle Beach area, but the weather service said the threat of twisters has diminished. There is concern about the Waccamau River, due to water that's already fallen and that may come down from North Carolina.

McMaster said he was lifting the mandatory coastal evacuation for three counties: Beaufort, Jasper, and Colleton. The order remains in effect for all other coastal counties.

SCDOT Director Christy Hall said 441,000 people evacuated the coast, or about 53 percent of the 830,000 under the evacuation order.

Transportation officials reversed all lanes of Interstate 26 between Charleston and Columbia Monday to make it easier for people to leave the area. But those reversals have now ended.

In total, about 89,000 vehicles used the lanes while the evacuation took place.

STAY UP TO DATE: Download the WLTX app: Android | iPhone and sign up for the WLTX Daily Dive Newsletter.