Hurricanes getting stronger due to climate change

Water temperatures in the tropical Atlantic are rising, helping to increase the strength of tropical cyclones. 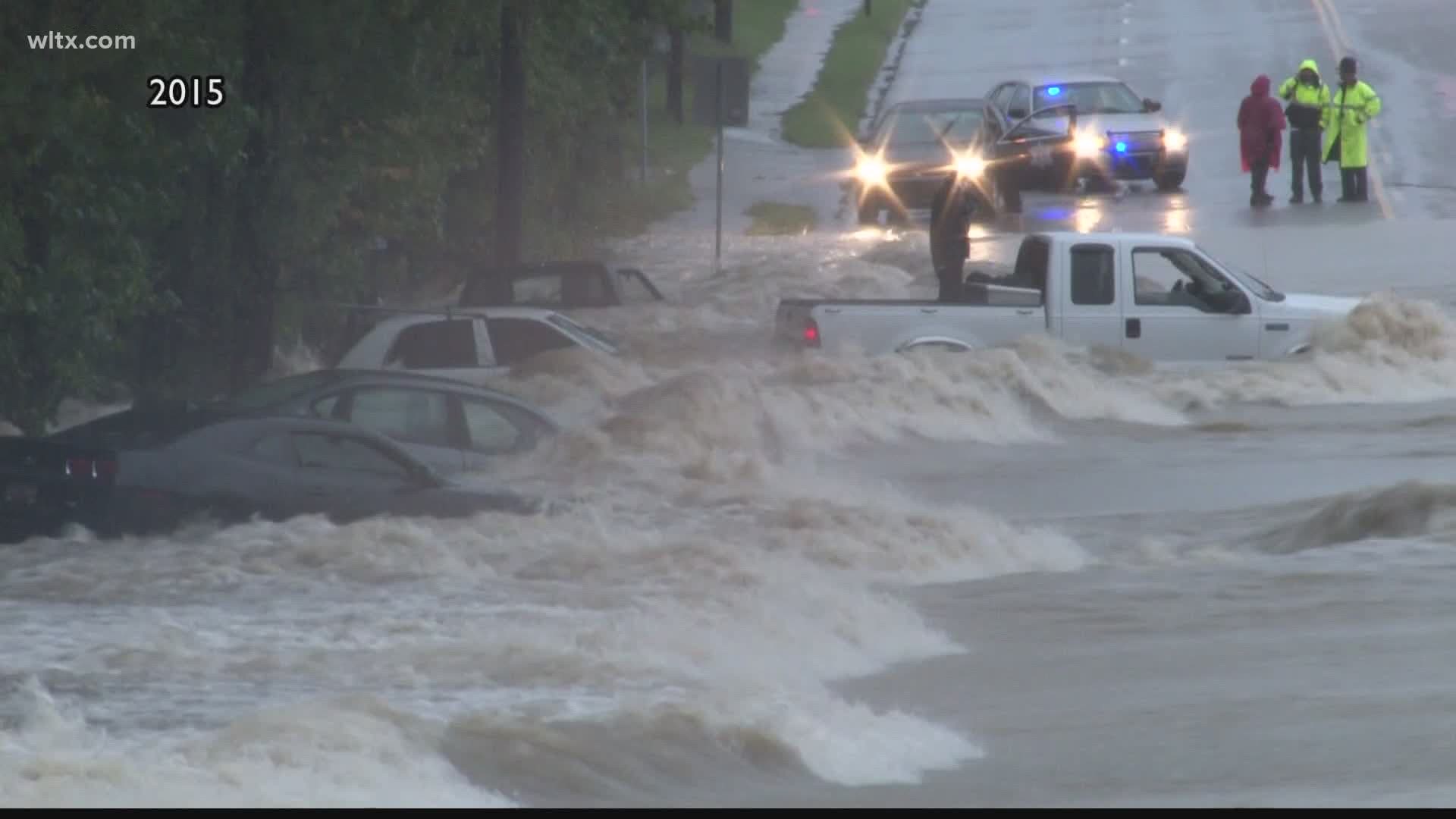 COLUMBIA, S.C. — Hurricane Delta became the third major hurricane of the 2020 hurricane season after rapidly intensifying on Tuesday to a category 4 storm. This season has certainly been unusual, with 25 named storms thus far.

The number of storms a season experiences varies due to the yearly weather patterns and other factors, however there is a trend in the strength of hurricanes over the past few decades - they are getting stronger.

A study from NOAA CIMMS has found that in the North Atlantic, there has been a 49 percent jump per decade in probability that a tropical cyclone will become a major hurricane of category 3 strength or higher.

One reason for the increase in major hurricanes has to do with our ocean waters. According to Climate Central, the water temperature in the tropical Atlantic has risen about 1.85 degrees over the past 100 years. Warm waters are how tropical systems are able to strengthen and sustain themselves, so the warmer the water, the more fuel is available for storms.

Stronger hurricanes is not only a problem for those who live along the coast, but is also something people in the Midlands should pay attention to as well.

According to the South Carolina Department of Natural Resources, the state has had damages of more than $7 billion dollars in the last 12 years from flooding and hurricane events.

Even this year, the remnants of multiple tropical systems have moved through South Carolina, causing flooding in some places.

If our climate continues warming at the rate that it is and fossil fuels are emitted at the same level, we can expect to continue seeing stronger tropical cyclones form. This would lead to more coastal inundation, stronger storms with higher winds, and even more flooding rains as storms move inland.