The young couple learned they'll never be alone. At every corner of our nation and in many cities around the world, thousands of their military brothers and sisters will be there should they ever need a hand. 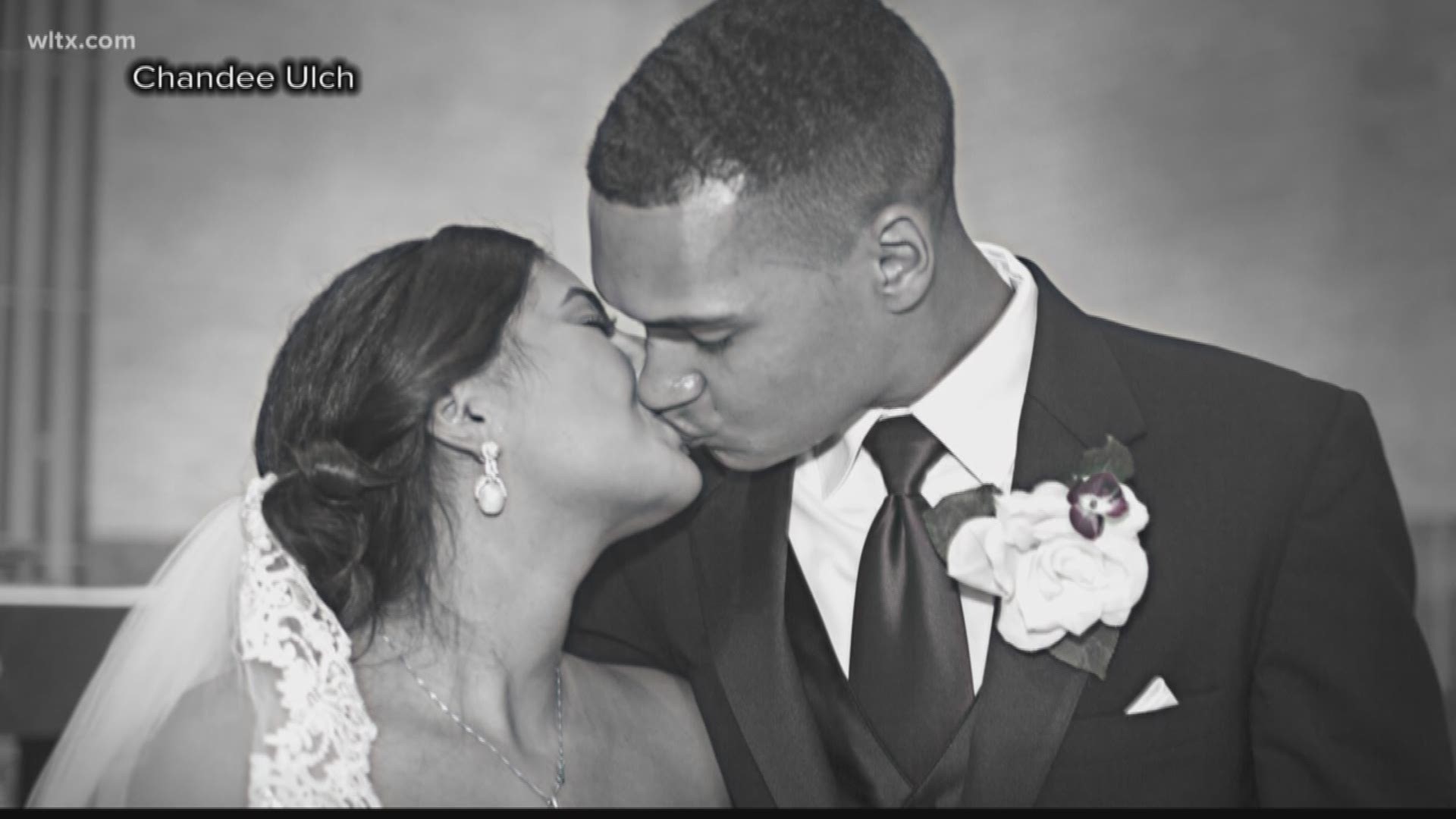 "He was evacuated and he came home to be with us," said Jordan's mother, Stacy Taylor.

Stacy says Jordan is scheduled to report back to Jacksonville in October.

His wedding is scheduled for November.

"While he was here, he ended up taking a flight out to Texas," said Stacy. "It was supposed to be just a casual flight to see his fiancee Julia, and I was called Wednesday and I was told, 'I'm getting married tomorrow'. I said, 'Jordan, this can't happen son. You just asked dad three weeks ago to be your best man.' He said, 'Mom, I have to'."

In two days, her son would be married in Temple, Texas, just outside Fort Hood.

"I asked one question. Just one question. 'Can I get a photographer for tomorrow? My son's getting married'. They messaged me back and said, 'We got you Stacy'."

In two days, with the help of military spouses and strangers, the couple got wedding attire, hairstylists, photographers, videographers, and the hotel suite for the night of the wedding.

"When the military needs help, we come," said Chandee Ulch, who volunteered to take photographs at the wedding.

Because of work obligations at Fort Jackson, Stacy and her husband couldn't fly to Texas. But that didn't mean they missed the wedding.

"They FaceTimed me throughout the whole event," said Stacy. "They had a livestream going on Facebook and I even got in the family portrait...Technology. You gotta love it."

The bride's family and Jordan's grandmother were able to attend the wedding, along with military spouses who helped make the wedding a reality.

Family members tell us they wish to thank Maria Mendez Reed, Theresa Johnson and Moving with the Military for helping plan and provide for the couple during this memorable milestone.

"I worried a lot, and I cried all night Wednesday. I cried all day Thursday," said Stacy. "[Jordan and Julia] have just been so gracious and so humbled through this whole experience."

The young couple learned they'll never be alone. At every corner of our nation and in many cities around the world, thousands of their military brothers and sisters will be there should they ever need a hand.