When can we expect the last freeze in South Carolina?

The record breaking heat in late February has some gardeners dreaming of summer. Here are the dates that dream can become a reality. 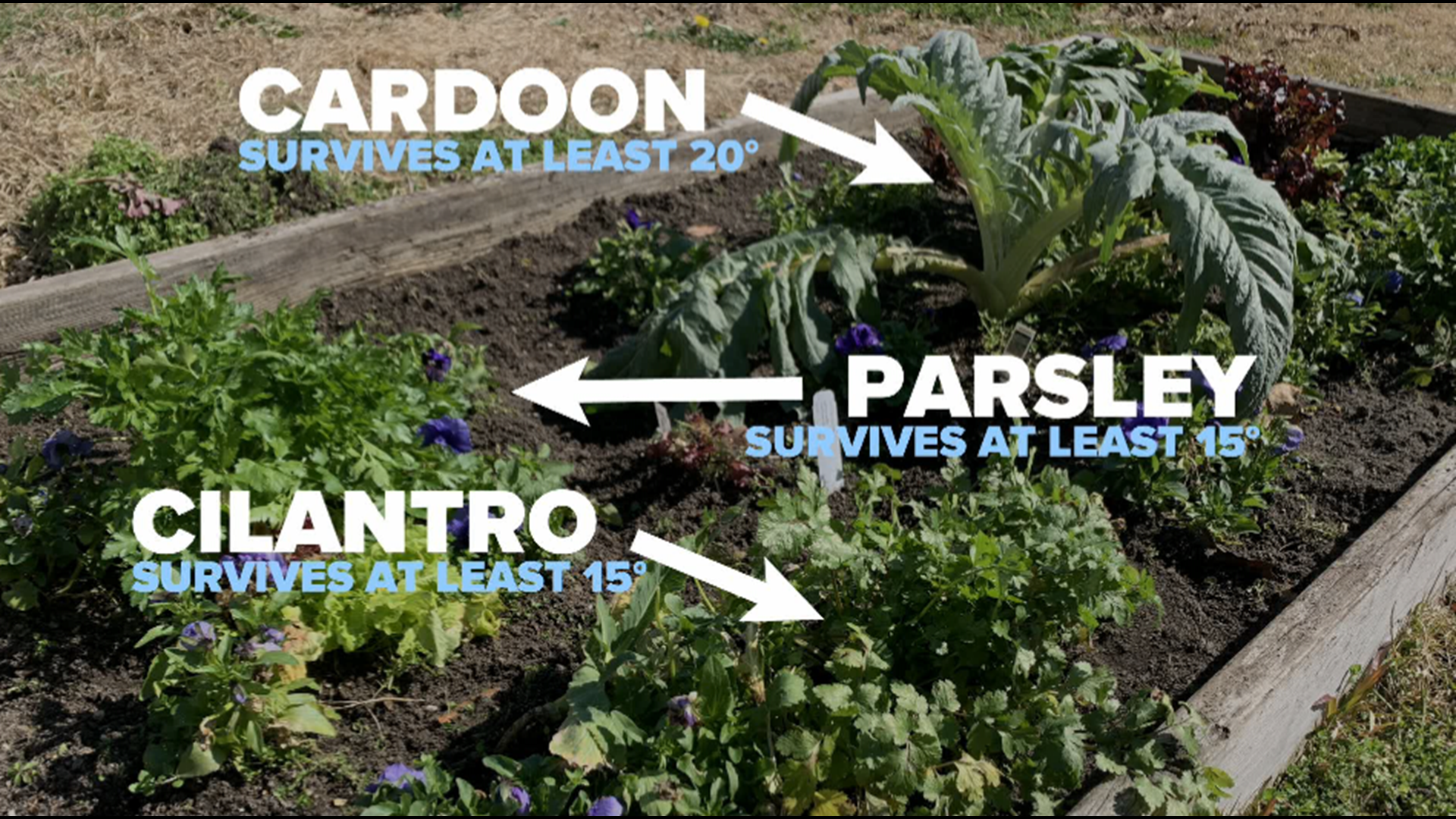 COLUMBIA, S.C. — March 1 is the official start of Meteorological Spring, that's the end of the 3 coldest months of the year. South Carolina experienced a cool and rainy winter, until Mother Nature cranked up the heat for the last few days of February bringing temperatures into the 80s.

The last day of February 2021 was the hottest winter day on record in Columbia, a balmy 86F. Although there are no cool downs in the immediate future, it's almost a guarantee freezing temperatures will threaten the Midlands in March and possibly into April.

The History of Spring Freezes in South Carolina

If there was a synonym for the month of March, it'd have something to do with see-saws and rollercoasters. The warmest March temperature on record in Columbia is a balmy 93F and the coldest, a teeth-shattering 4F. It's safe to say the weather pattern won't support anything that cold this March in South Carolina, but there's a good chance temperatures will drop below freezing.

The past 4 out of 5 years have featured temperature drops into the 20s in the month of March in Columbia, and that's considered pretty normal. March averages 3 mornings at or below 30F, and the average last freeze is in late March. Historically, freezing weather happens 92% of the time in March or April. 30% of years in Columbia experience temperatures at or below freezing into April. Most spring blooming shrubs and trees can handle brief drops below freezing and sail through light freezes, but tender summer crops like tomatoes, squash, basil, and so many others will wilt and die at the first signs of frost.

I suggest never placing tender plants in their garden spots permanently until about 2 weeks after the average last freeze. This way gardeners can keep an eye on temperature trends before committing to planting cold sensitive crops in the ground. Typically the first week of April is a safe time to plant for summer, but it's important to keep the long term forecast in mind because freezing temperatures in mid-April are not unheard of.

What can you plant

Gandy's Garden at WLTX is filled with so many greens this time of the year. It's easy to start fast maturing greens like spinach, lettuce, arugula, radishes, turnips, and peas from seed now. Early March is too late to plant broccoli, cauliflower, kale, brussels sprouts, parsley, and cilantro from seeds, but it's the perfect time to purchase these as young starter plants. There's about an 8-10 week window left for cold loving greens to enjoy their time in the spring garden. Once warm weather arrives in May, it will force these greens into bloom and they'll lose their flavors.