A few thunderstorms could be strong to severe especially during the afternoon hours. 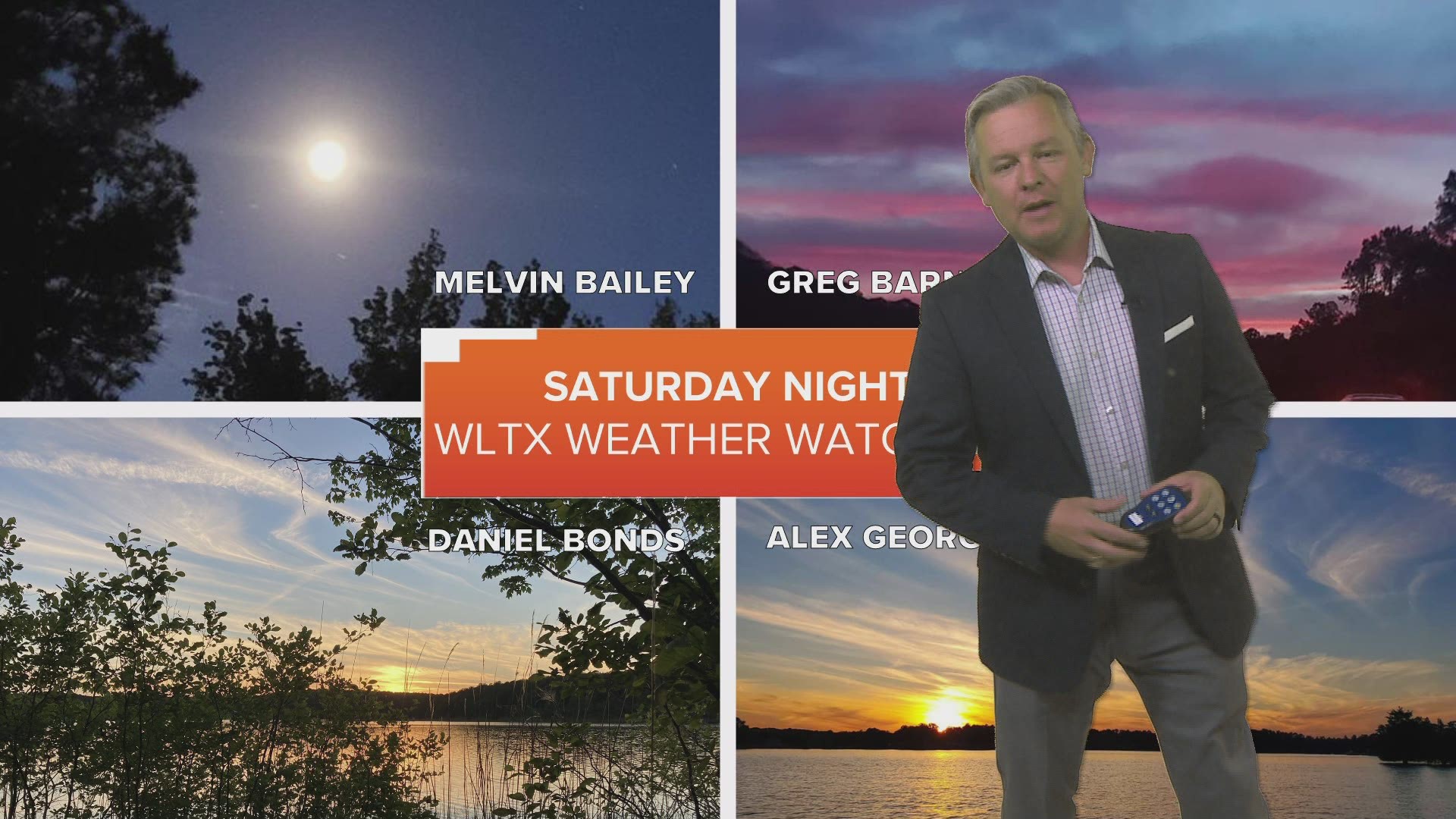 COLUMBIA, S.C. — The weekend was dry and warm. The chance for some much-needed rain returns to the area for the start of the new workweek. There will be a chance for showers and thunderstorms through Wednesday.

It was a very warm end to the weekend. Most areas across the Midlands made it into the lower to middle 80s. The Columbia airport had a high temperature of 85 degrees. The average high for May 2 is 81 degrees.

The clouds will increase through the morning hours of Monday. Low temperatures will be in the middle 60s to start the new workweek. A few light showers will be possible in the morning too.

The Storm Prediction Center has most of the Midlands under a marginal risk for severe weather Monday. This is the lowest threat level they issue.

Before the storms develop, high temperatures will be in the middle 80s Monday.

The clouds will stick around Monday night, but the chance for rain will be low. Temperatures will only drop into the middle to upper 60s Tuesday morning.

More showers and storms are possible Tuesday afternoon. Before the rain cools things off, temperatures may climb into the upper 80s to near 90 degrees.

Scattered showers and storms are expected Wednesday, but Thursday and Friday will be dry. Temperatures for the last two days of the workweek will be in the middle to upper 70s.