These changes will impact severe weather alerts on your phone

Starting April 28th, there will be a new tiered system for Severe Thunderstorm Warnings.

CHARLOTTE, N.C. — The National Weather Service is making changes to the way they issue and disseminate Severe Thunderstorm Warnings to the public. The changes will impact the way your cell phone automatically receives severe weather alerts.

Starting no earlier than April 28, meteorologists with the National Weather Service will issue alerts about severe thunderstorms in three tiers: base, considerable, and destructive.

The changes are intended to improve clarity and reduce the number of alerts that automatically appear on cell phones; a phenomenon that has some concerned over-alerting could lead to the public disabling the life-saving alerts.

Last year the National Weather Service Office in Greenville-Spartanburg, South Carolina, which has jurisdiction for much of the greater Charlotte area, issues 325 Severe Thunderstorm Warnings.

The new tier system will help the public better understand the impacts of those storms.

The lowest tier is very common in the Carolinas. A BASE severe thunderstorm warning can produce hail up to an inch (about the size of a quarter coin) and/or wind gusts to 60 mph.

A Destructive thunderstorm could produce winds at 80 mph which is category 1 hurricane strength and hailstones up to baseball size. At this point, there will be extensive tree damage, downed powerlines, and damage to houses. And baseball size hail could fall to the ground at up to 100 mph. The damage would be comparable to that expected of a tornado.

But how does this affect you?

As of now, you do not receive an alert for Severe Thunderstorm Warnings. Once the new tiers go into effect, the Wireless Emergency Alert (WEA) System, which powers those pre-installed alerts on your phone, will sound for any Severe Thunderstorm Warning in the destructive category. Storms in the lower two categories are still serious, but will not automatically appear on your phone.

This change only impacts your phone's WEA, which comes with most modern phones and does not require an additional app. The WCNC Charlotte app, which is installed separately from your phone's app store, will still alert you to any of the Severe Thunderstorm Warning types.

The WEA alerts already alert you for Flash Flood Warnings tagged as Considerable or Catastrophic. The WEA also alerts for all Tornado Warnings.

While WEA alerts can be disabled, emergency officials encourage you to leave them enabled at all times. They can be life-saving for you or another person. The WEA system is also used to send Amber Alerts to cell phones within the geographically impacted area. 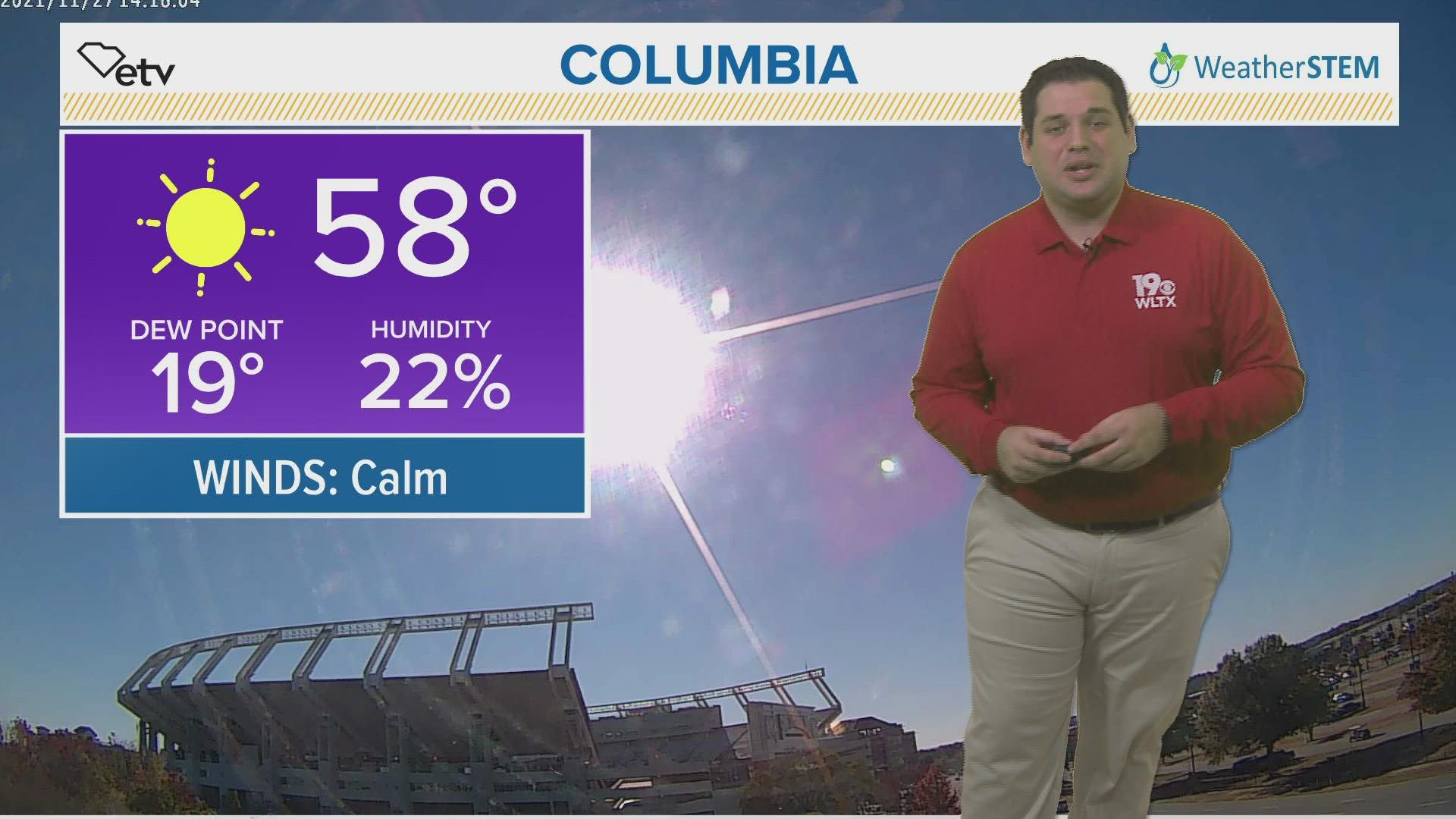