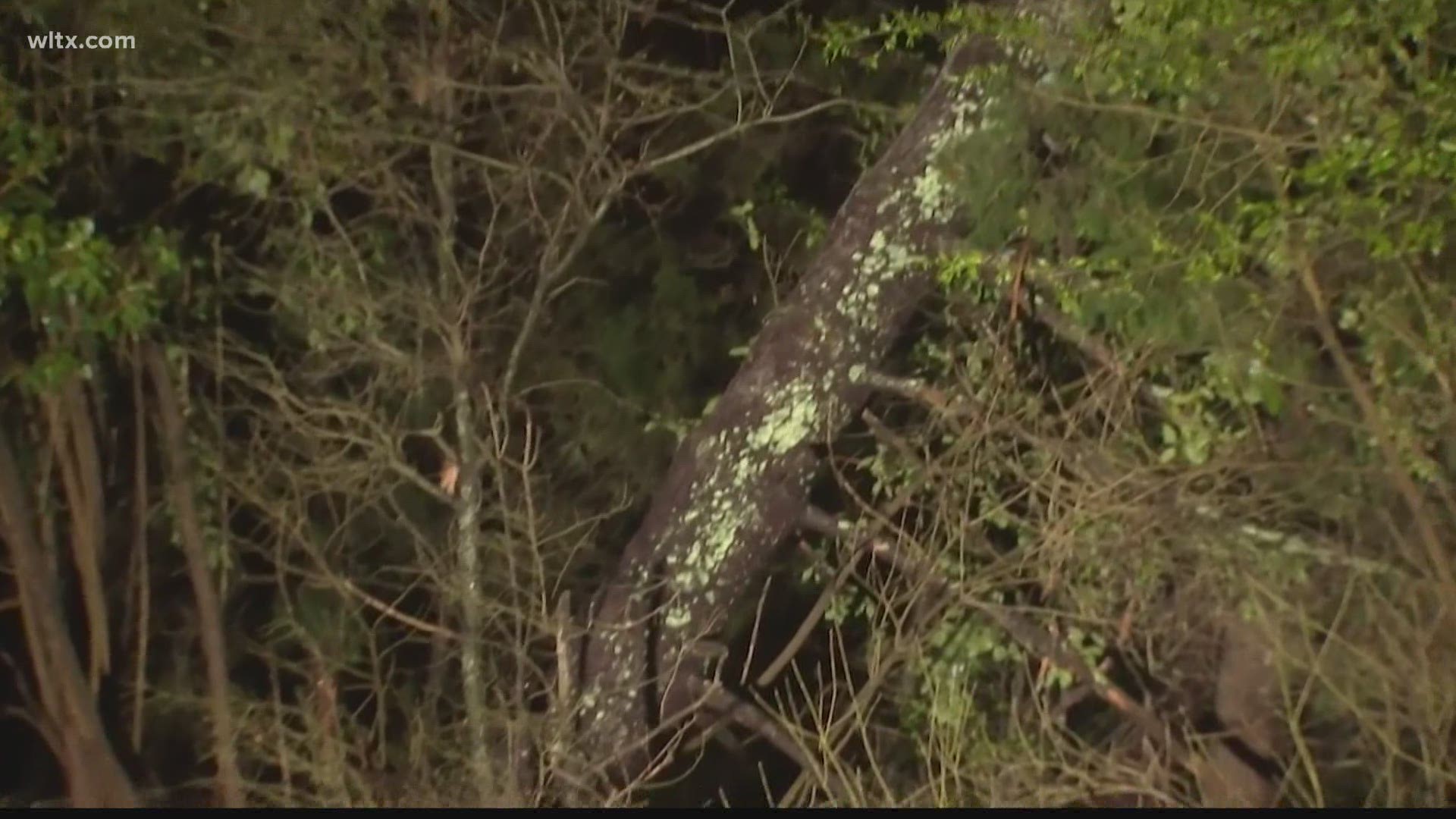 According to the statement by NWSGSP, the Oconee County city in Upstate South Carolina experienced light damage -- a radio tower was partially toppled, a business lost 20% of its roof, the force of the wind flipped a car parked in front of the business and a few hardwood trees were snapped and/or uprooted.

The tornado touched down near Keowee School Road (SC188) and traveled toward Lake Keowee. The storm's estimated peak wind was 90 miles per hour with the tornado moving along a path estimated to be 1.2 miles long and 15 yards (45 feet) wide at its maximum width.

The EF Scale is the Enhanced Fujita Scale that classifies tornadoes into the following catagories:

We have confirmed an EF1 tornado from Saturday evening. The tornado passed just northwest of downtown Seneca. More information can be found at this link: https://t.co/rF5eSCNl6U #scwx pic.twitter.com/3C4an4YKm6