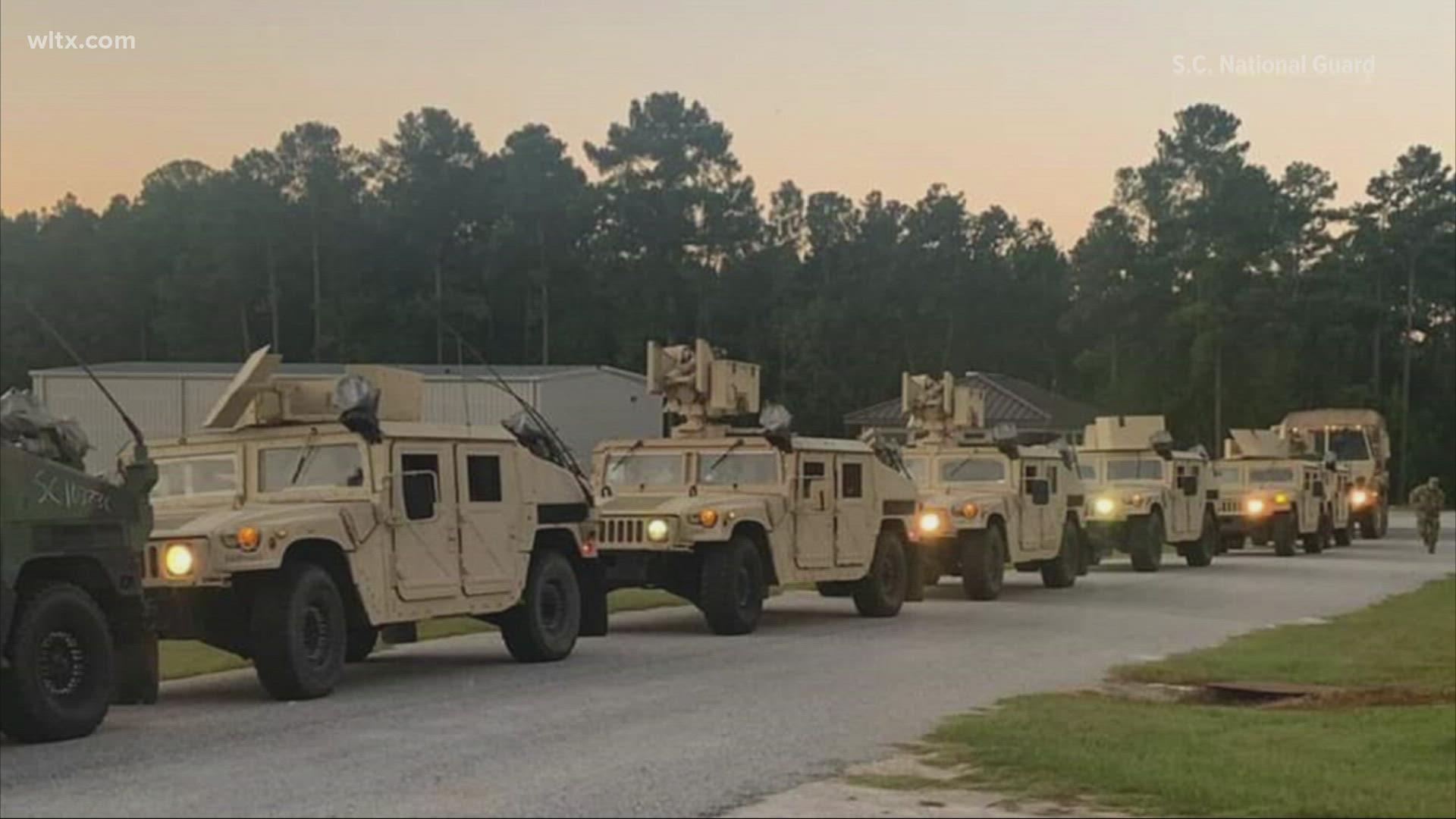 COLUMBIA, S.C. — Soldiers with the United States Army National Guard in South Carolina  (SCNG) are headed to Louisiana to help that state in the aftermath of Hurricane Ida.

U.S. Army National Guard Soldiers with the #SCGuard prepare to depart for Louisiana, Sept. 3, to support the @LANationalGuard in the aftermath of Hurricane Ida. The SC #NationalGuard is sending approximately 150 Soldiers from engineer units, military police, and transportation. pic.twitter.com/mOcySPutlH