Earthquakes of this magnitude often occur along the East Coast every decade or so, according to a USC professor. 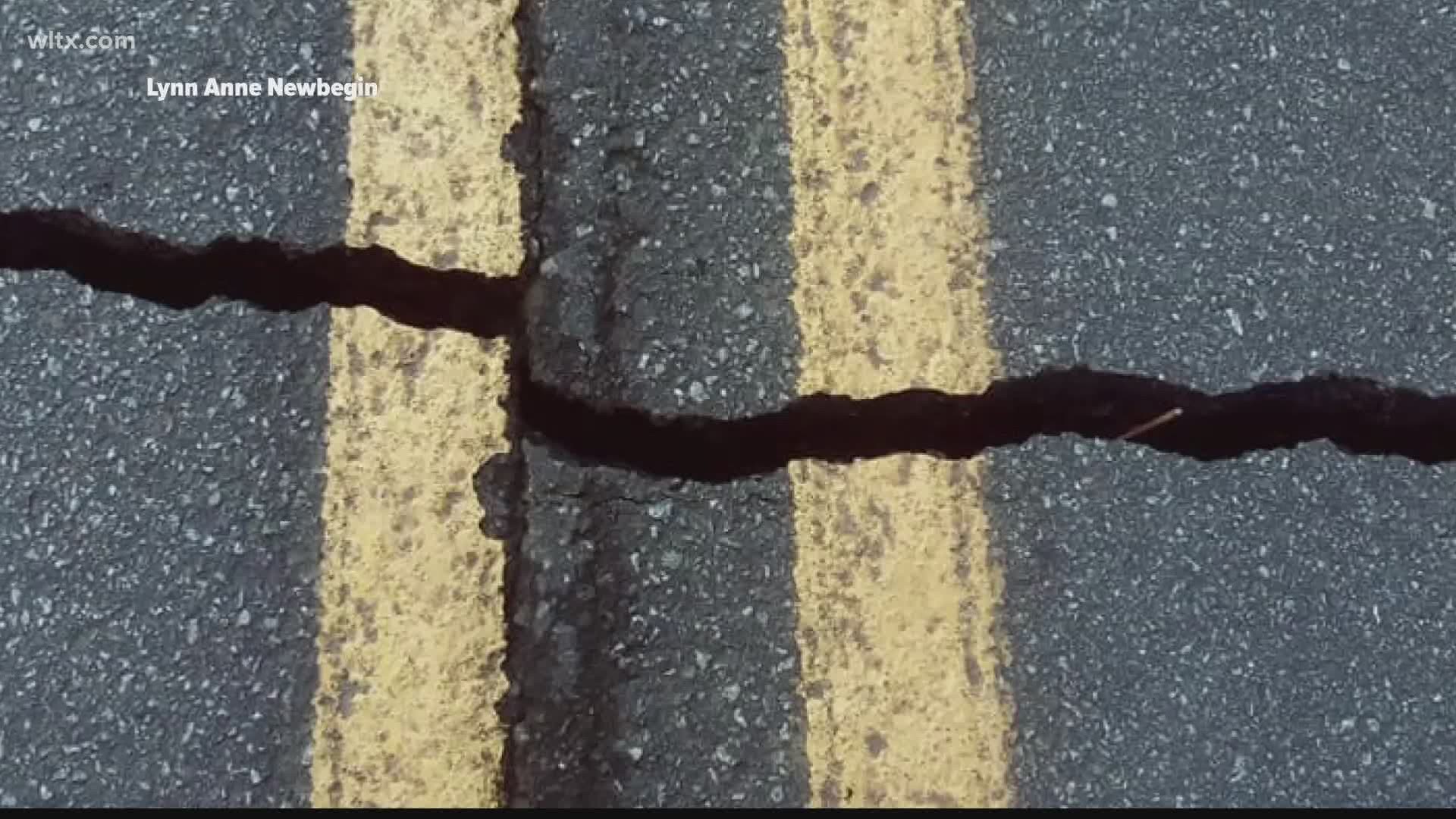 COLUMBIA, S.C. — A magnitude 5.1 earthquake rattled much of the East Coast early Sunday morning. The quake struck near Sparta, North Carolina around 8:07 in the morning according to the United States Geological Survey.

This was the largest earthquake in North Carolina since a magnitude 5.1 earthquake near Asheville in 1916.

According to Thomas Owens, a professor in the School of Earth, Ocean, and Environment at the University of South Carolina, this earthquake, while a surprise, is not an unexpected occurrence.

“These types of earthquakes are sort of uncommon...along the East Coast," Owens told News 19. “But they are not unexpected, in the sense that we know these things happen in every decade or so somewhere along the eastern seaboard”.

No injuries have been reported from the Sparta earthquake, but some structural damage did occur along with other damage from objects moving in homes near the center of the quake.

The earthquake in Sparta was felt across the East Coast, including here in the Columbia region. More than 100,000 people, ranging from New England, to Florida, and even in Oklahoma, reported to USGS that they felt the earthquake using their "Did you feel it?" survey.

Reports of feeling the #Earthquake coming from an expansive area. From here in the Midlands, to New York City, and even out in Oklahoma. pic.twitter.com/ZDt7U7t2WZ

According to Owens, earthquakes on the East Coast travel farther than those on the west coast, which explains why so many people reported feeling this quake.

“The reason is, the rocks are older, there’s less, they’re cooler, the temperature in the subsurface is cooler in the east than the west. And that just means the energy propagation is more efficient.”

In the Southeast, there are two zones that tend to be more active with earthquakes. One is the Eastern Tennessee Seismic Zone and the other is the Summerville and Charleston region.

Here in South Carolina, there are often around a dozen earthquakes a year, though most are a magnitude 3 or less and not felt by many people.

Owens says that there are some fault lines across the area, but most of these are inactive and have not created earthquakes in millions of years. He says that this most recent quake is a good reminder of what is possible, but nothing to cause alarm.

“What these earthquakes do is just give you a chance to make people aware that they happen, they exist in SC, and it’s good to be a little bit prepared.”