Temperatures will moderate during the workweek. 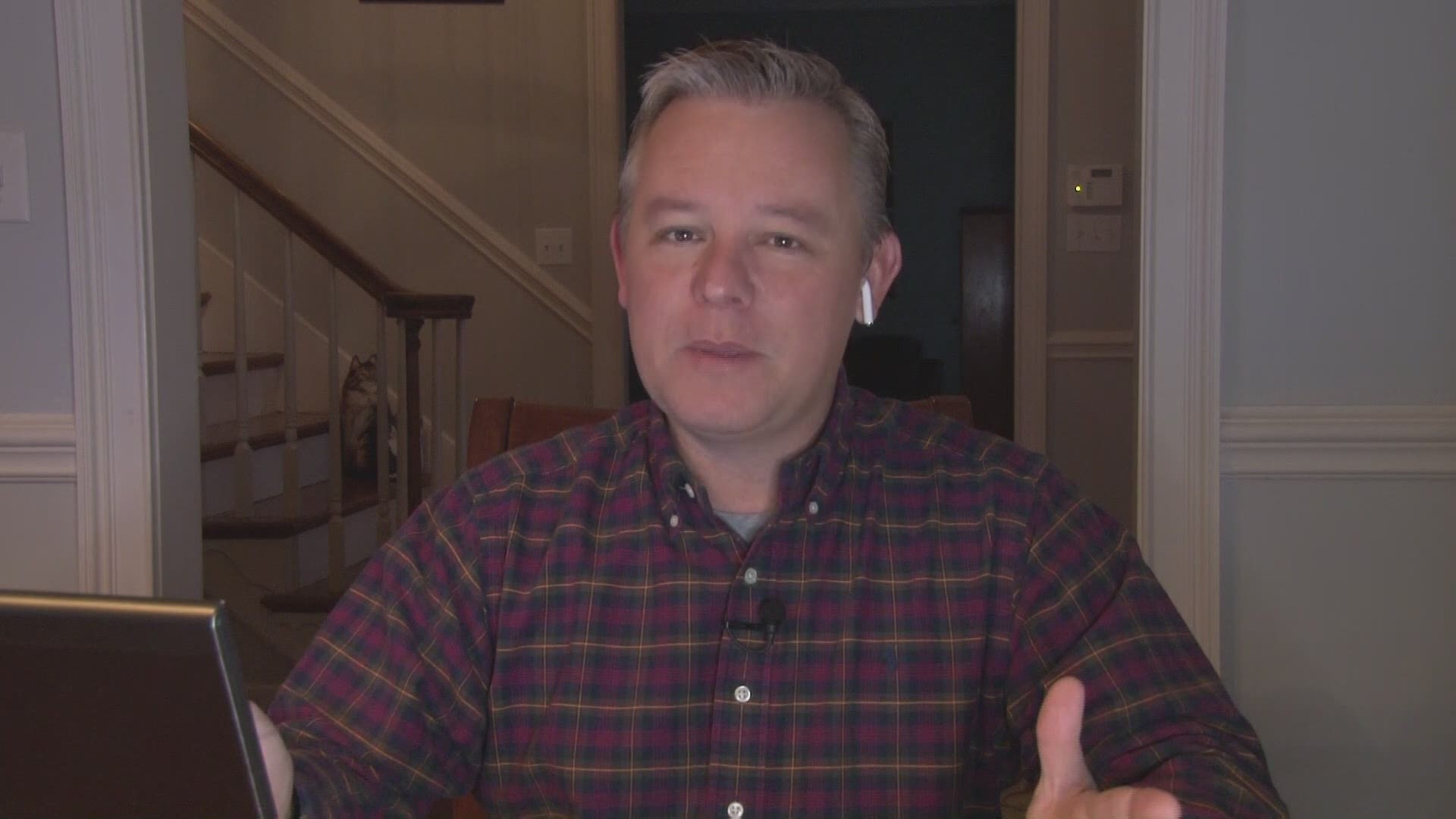 COLUMBIA, S.C. — The holiday weekend will continue to be chilly, dry and breezy. Temperatures will be a little below normal again on Sunday.

The rain moved out of the area Friday. Cool, dry air moved back into the Midlands.

Saturday afternoon was mostly sunny, chilly and windy. High temperatures struggled into the middle and upper 40s. Winds were strong at times too. The Columbia airport reported a gust of 37 mph.

Sunday afternoon will be mostly sunny. It will still be cool for the second half of the weekend. Highs will be in the lower 50s.

It will continue to be breezy Sunday. Winds will be out of the southwest at 10-15 mph.

A few more clouds may move into the area late Sunday afternoon and Sunday evening. No rain is expected.

Monday morning will be mostly clear and cold. Lows will be in the lower 30s. The Martin Luther King Jr. holiday will be a little warmer during the afternoon under sunny skies.

Gradually, temperatures will moderate during the workweek. Highs will be seasonable Tuesday with lots of sunshine.

A few more clouds will move back into the area Wednesday, but highs will be warmer. Temperatures will top out near 60 degrees.

The next best chance for rain moves back into the area Thursday. There will be a few showers during the day.

Scattered showers are expected Friday. If we do get measurable rainfall, this would be the fourth straight Friday Columbia has gotten some rain.

According to the Climate Prediction Center, cooler-than-normal conditions are expected for most of the United States.

The chilly weather may stick around for the state for the last few days of January.