Here's what you need to know about the tropics this week. 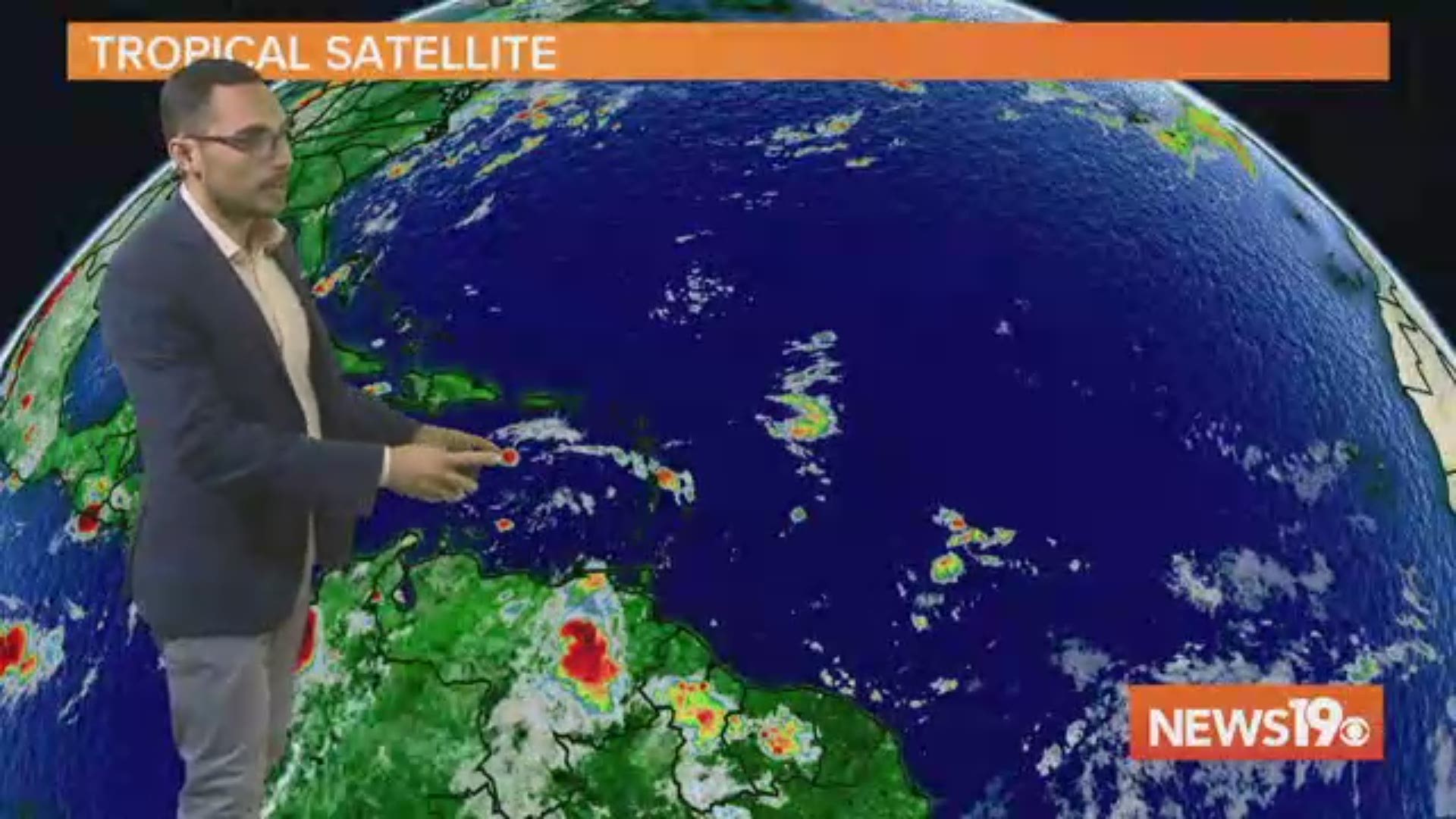 It's early August and the tropics are quiet! Conditions are expected to remain unfavorable for development for at least the next 5 days according to the National Hurricane Center.

The region between the Caribbean and the Cabo Verde islands, known as the Main Development Region, has warmer than average sea surface temperatures which is favorable for tropical development, but abnormally dry air which is limiting thunderstorm activity.

Although quiet now, August can be a busy month for hurricane season historically. Since 2000, 19 major hurricanes have formed in the Atlantic Basin, which includes the Gulf of Mexico and Caribbean.

The tropics will remain quiet for at least the next week, but things may change as we go into the end of August, which is closer to the historical peak of Hurricane Season.